West Bengal (Bangla) is a state in Eastern India, in the Western part of the Ganges Delta. It is bordered to the North by Nepal and Sikkim, to the East by Bhutan, Assam, Bangladesh, to the West by Bihar, Jharkhand and Orissa. South West Bengal is washed by the Bay of Bengal. The area of 88 thousand square kilometers and a population of 84, 989 million (2004). Administrative center — Kolkata, Howrah largest city (1 million people), Asansol, Durgapur, Bardhaman, Bhatpara (468, 2 thousand), Baranagar (265, 5 K), Barasat (245, 3 thousand), Kamarhati (333 thousand), Cores (307, 3 thousand), Siliguri 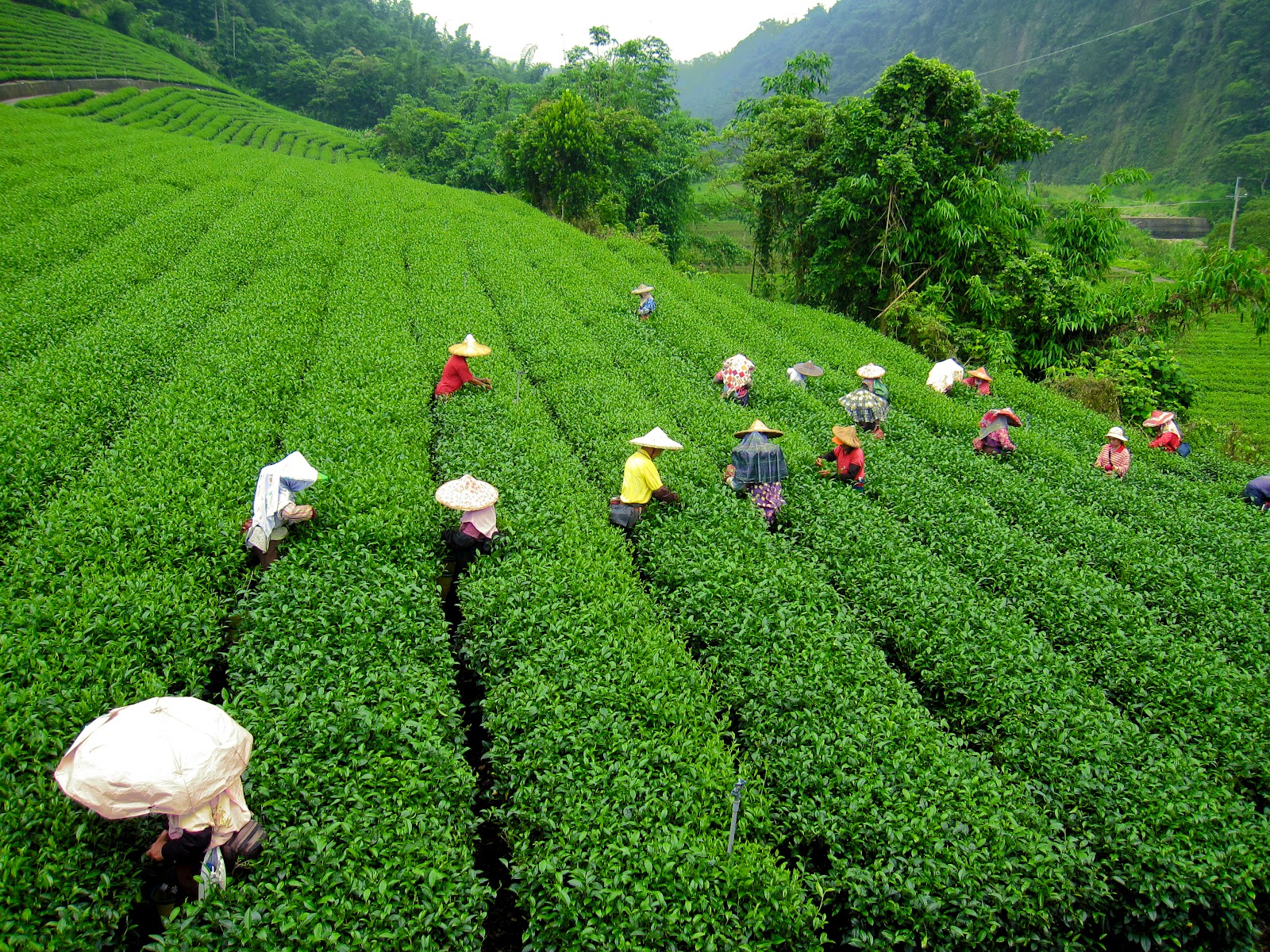 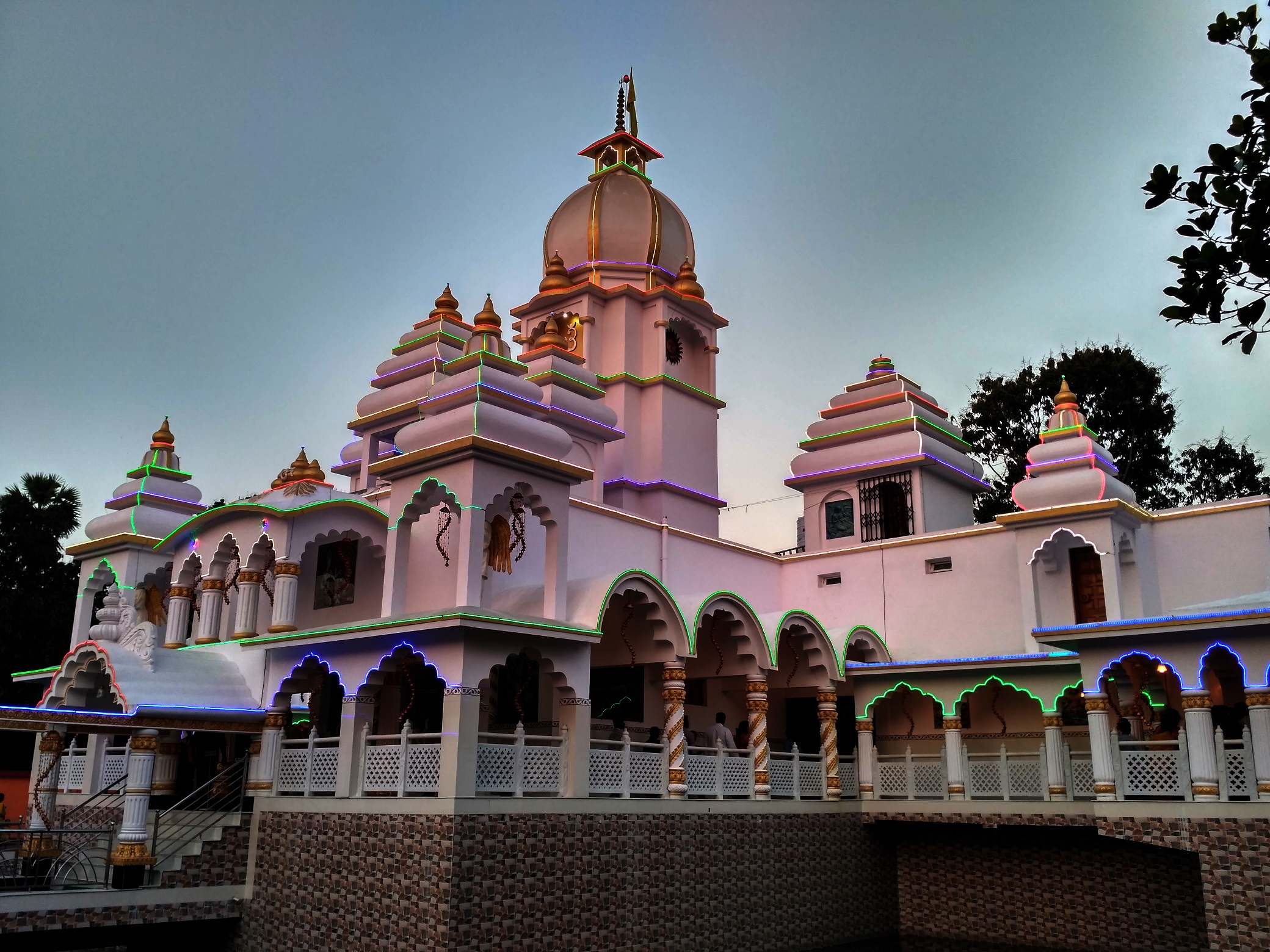 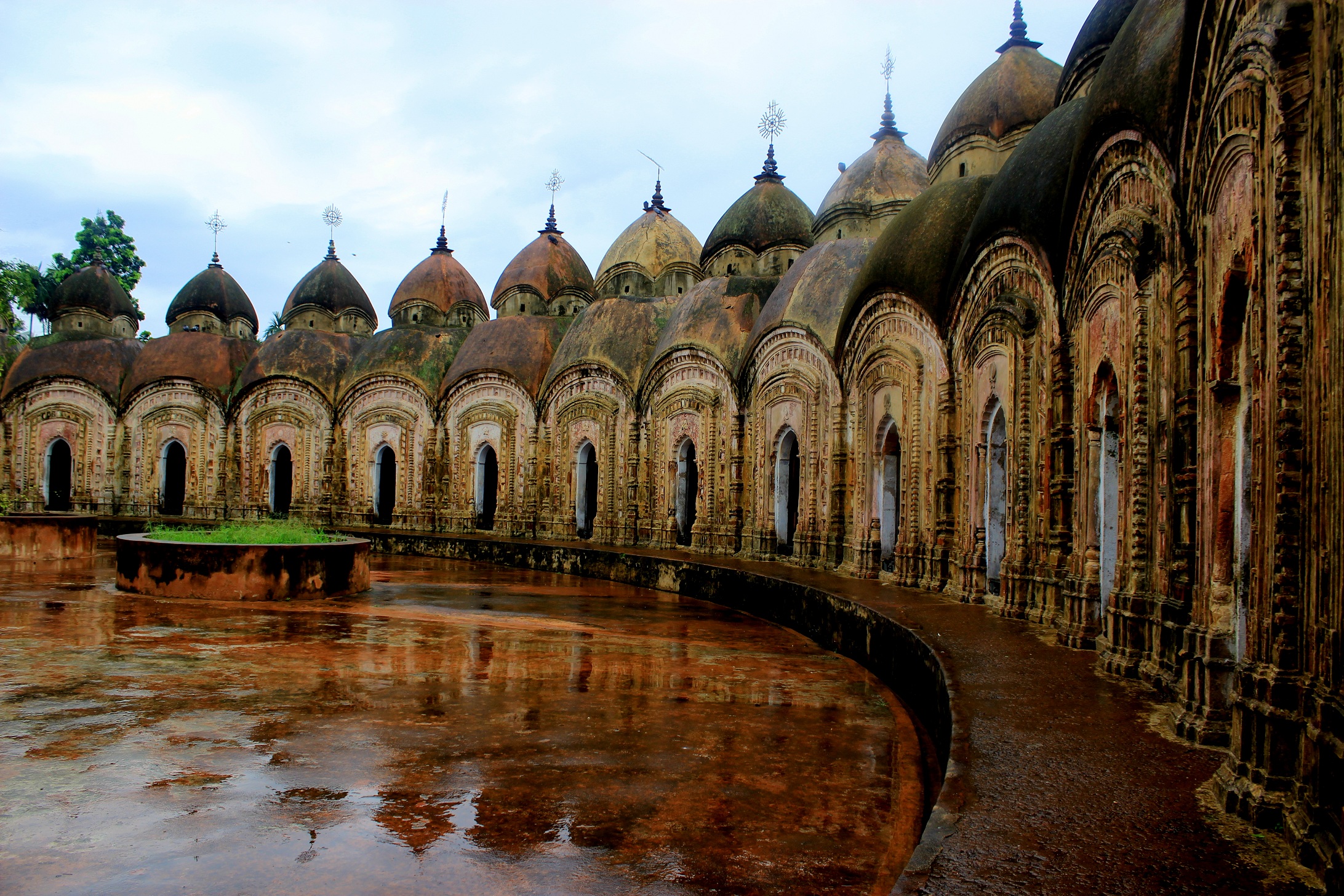 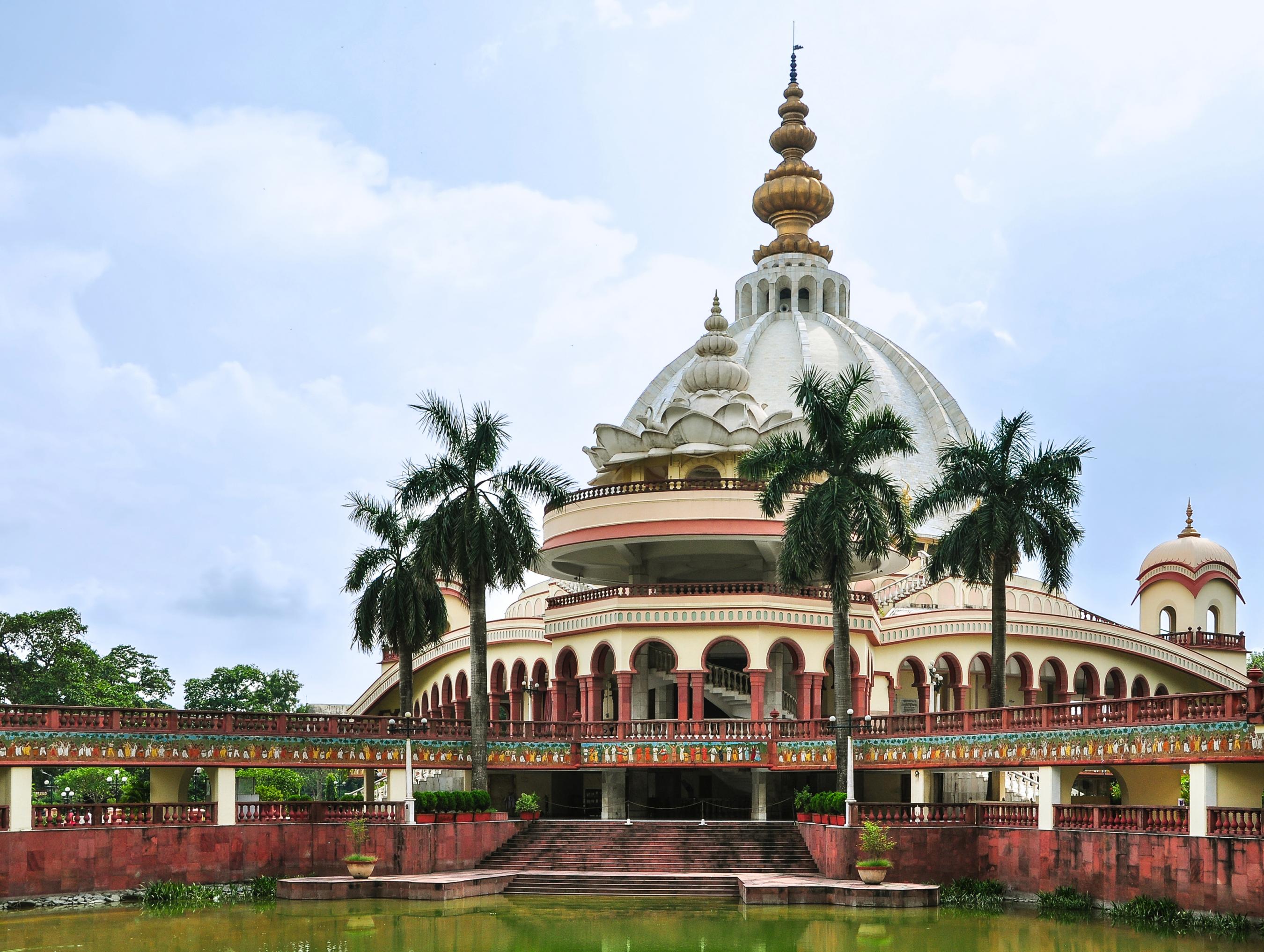 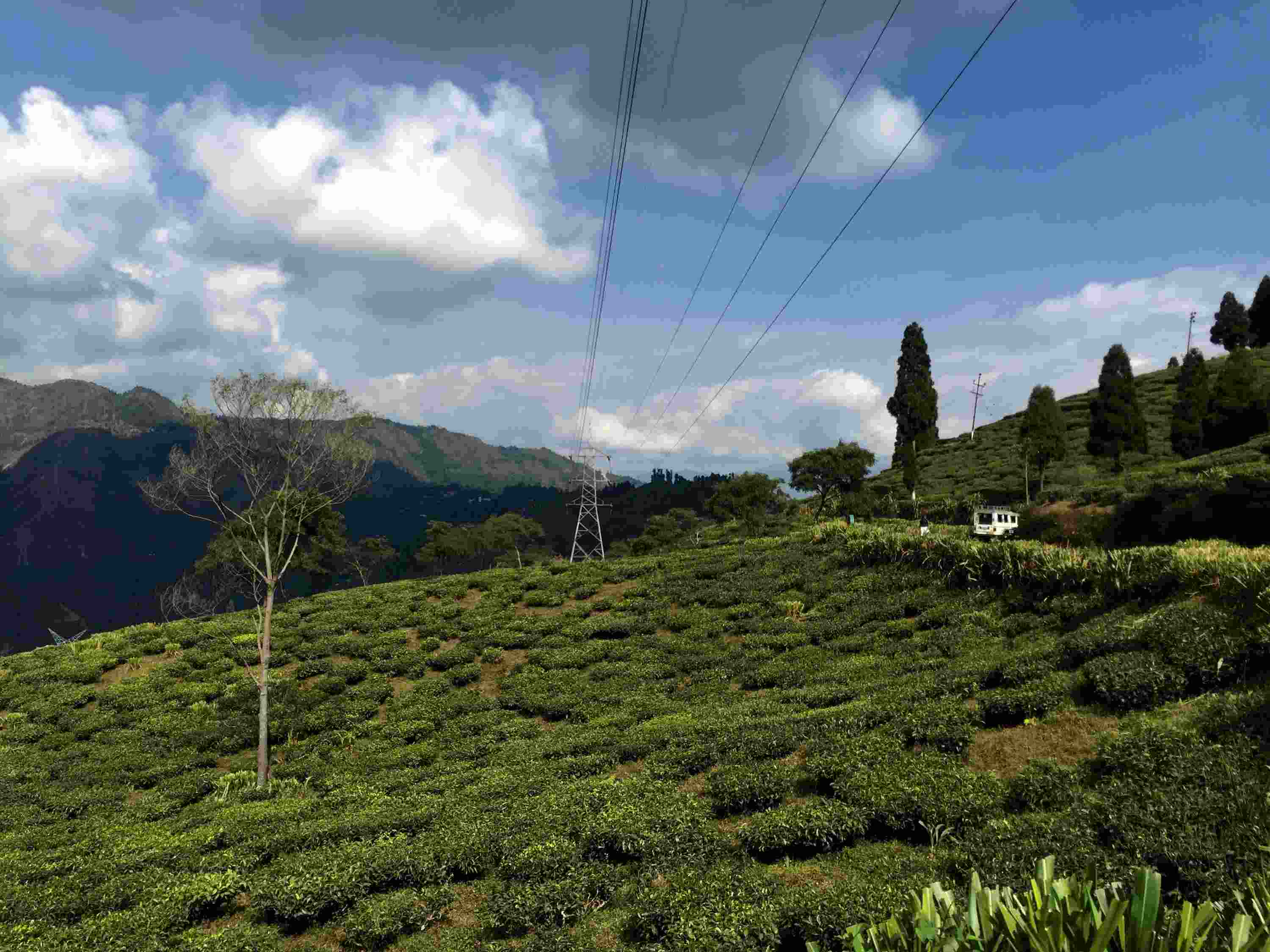 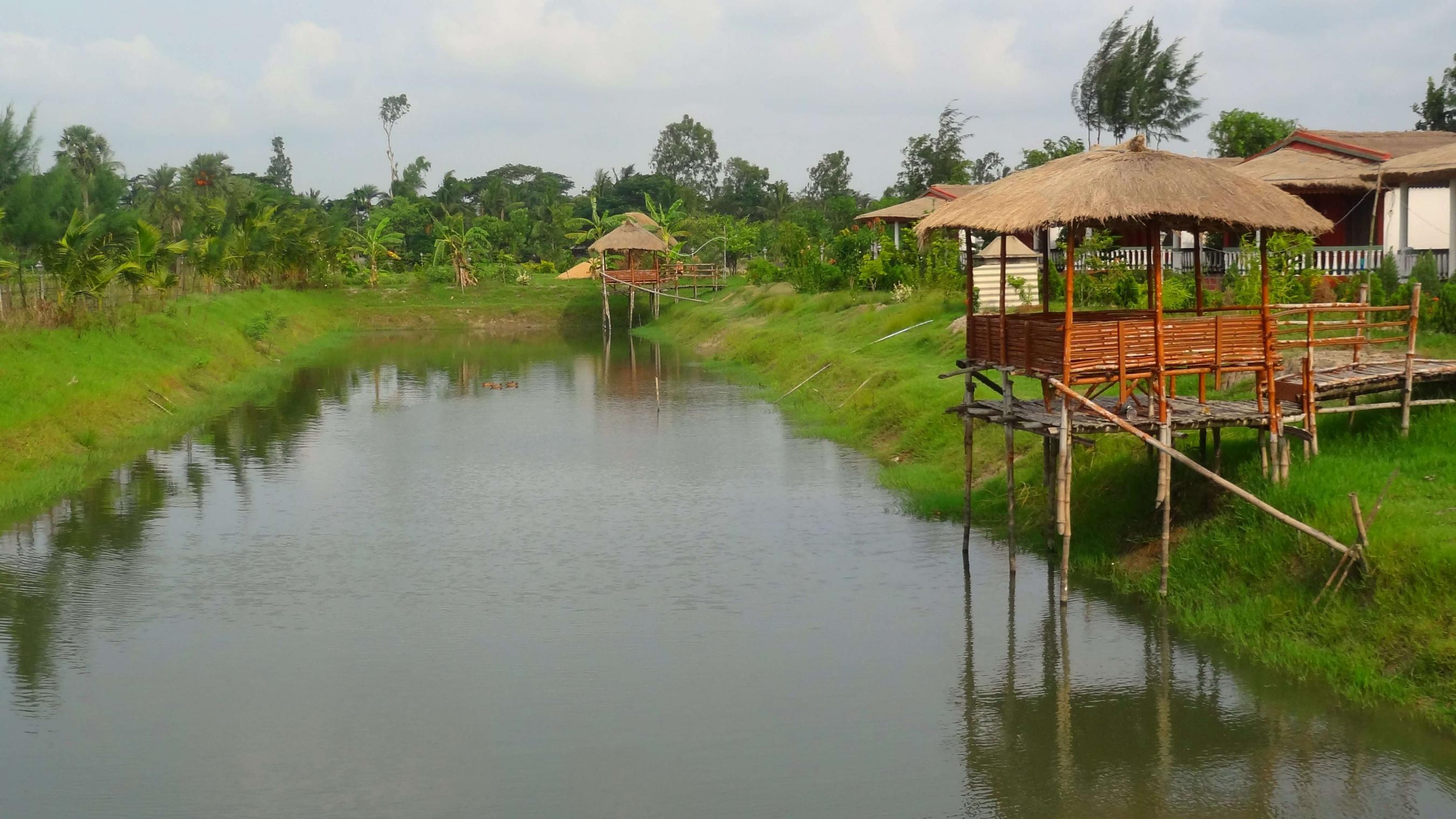 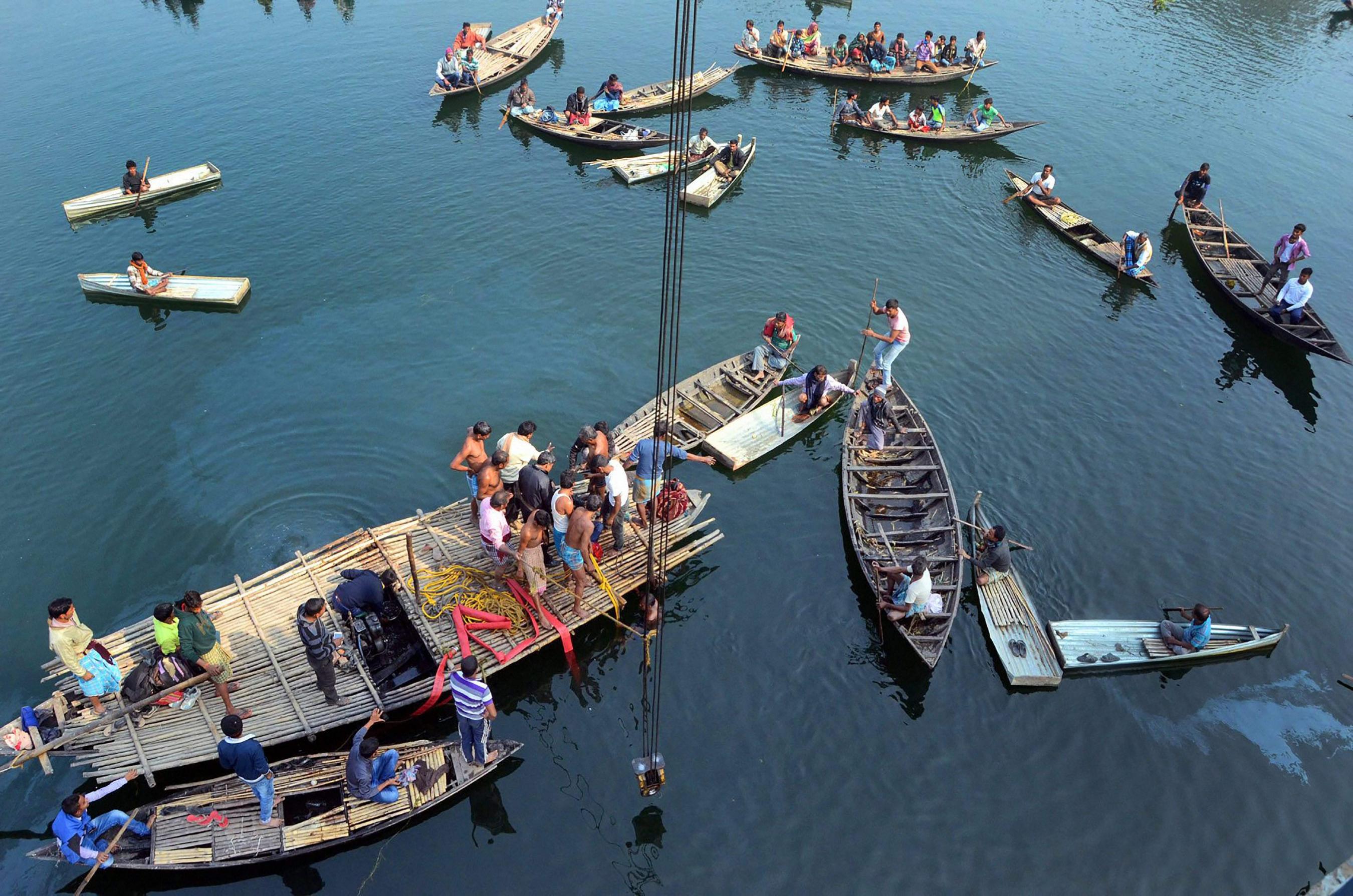 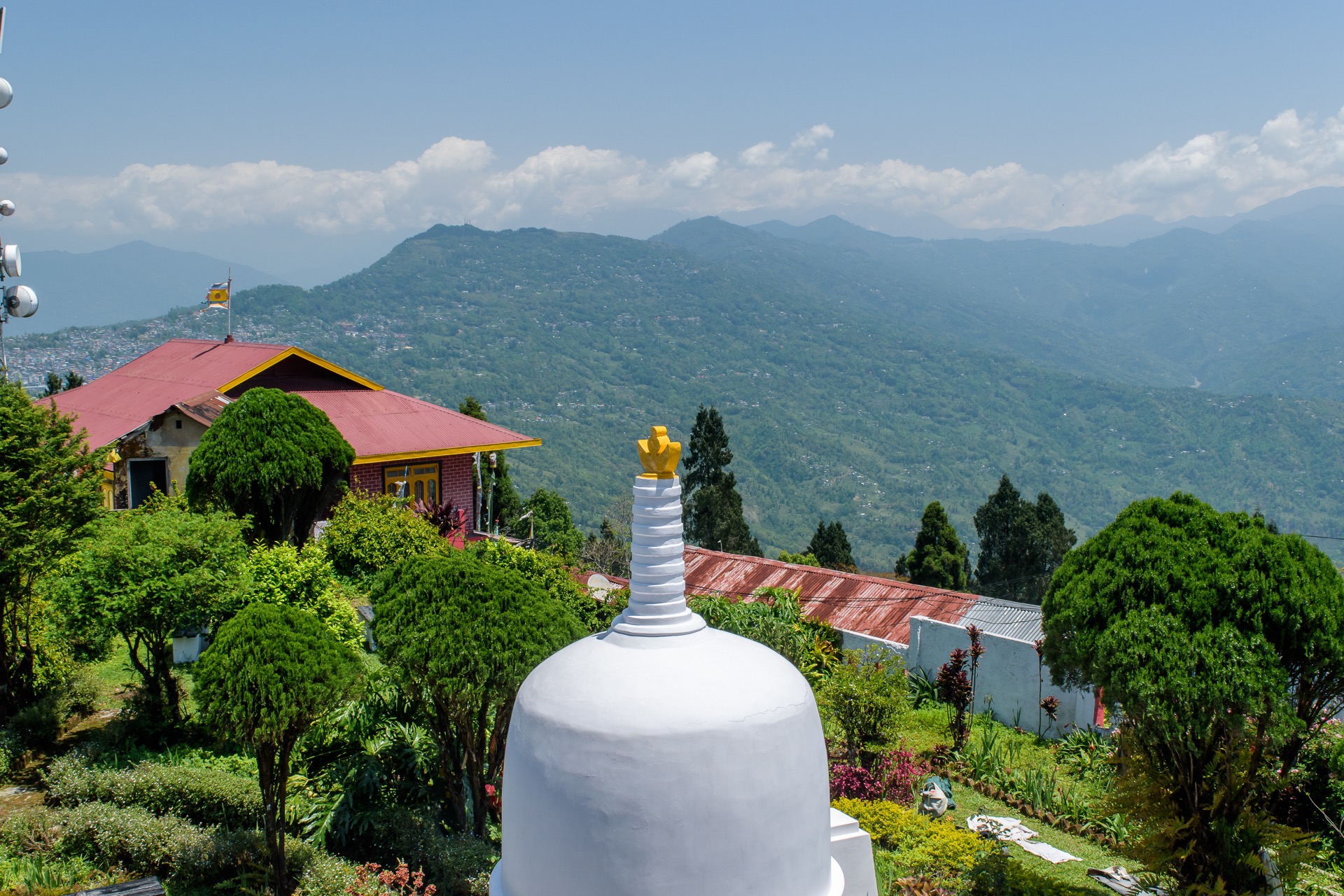 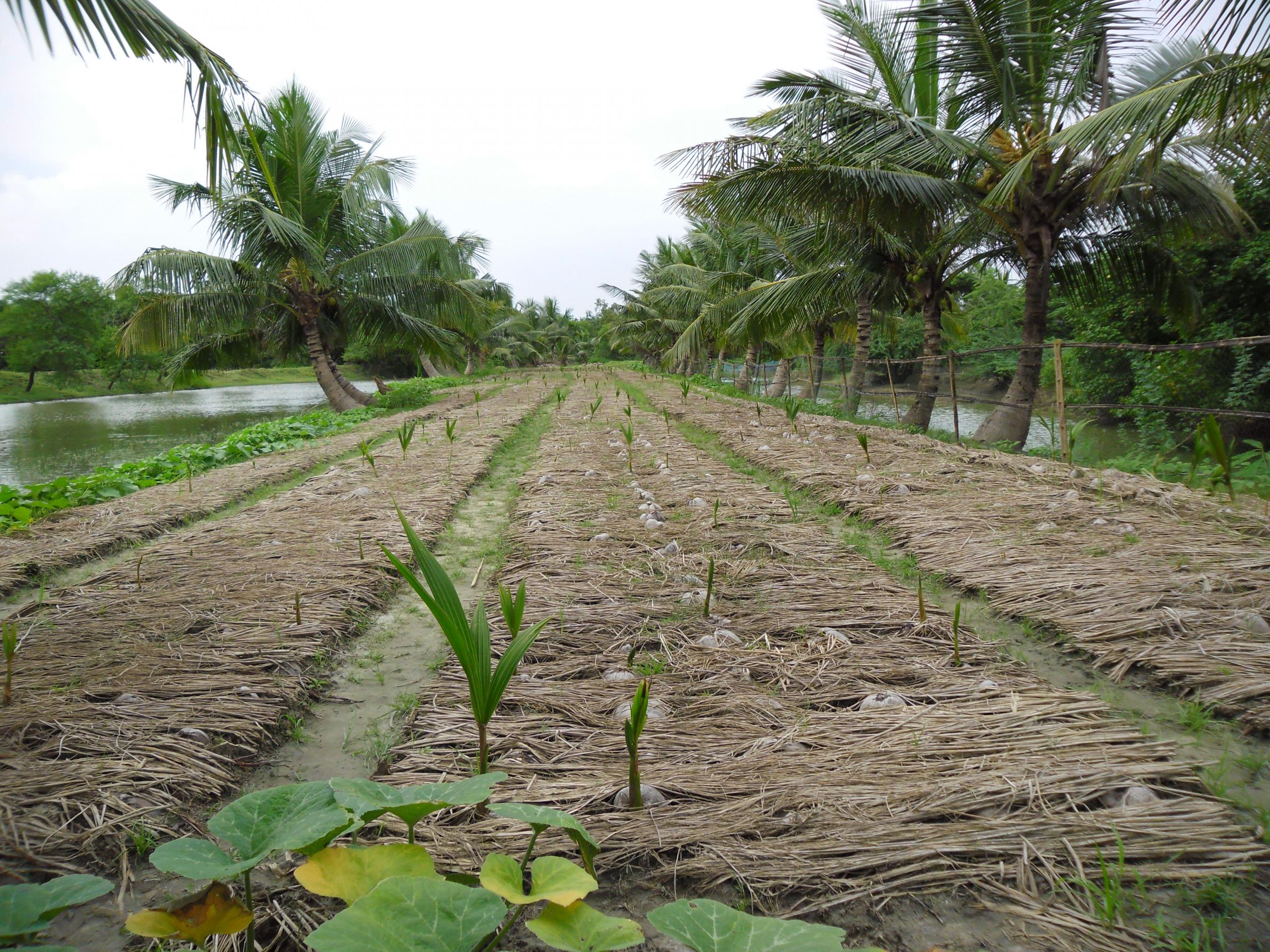 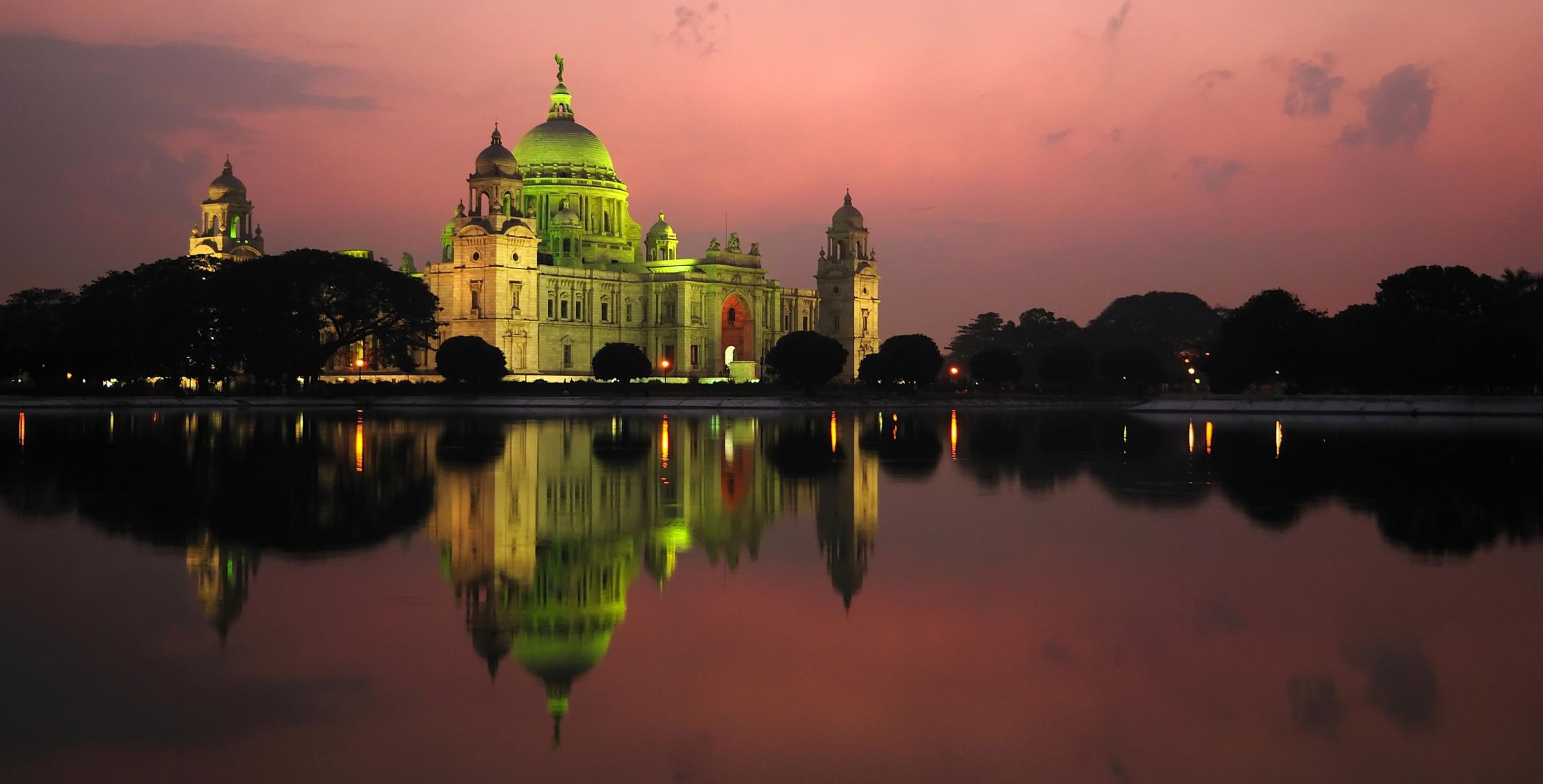 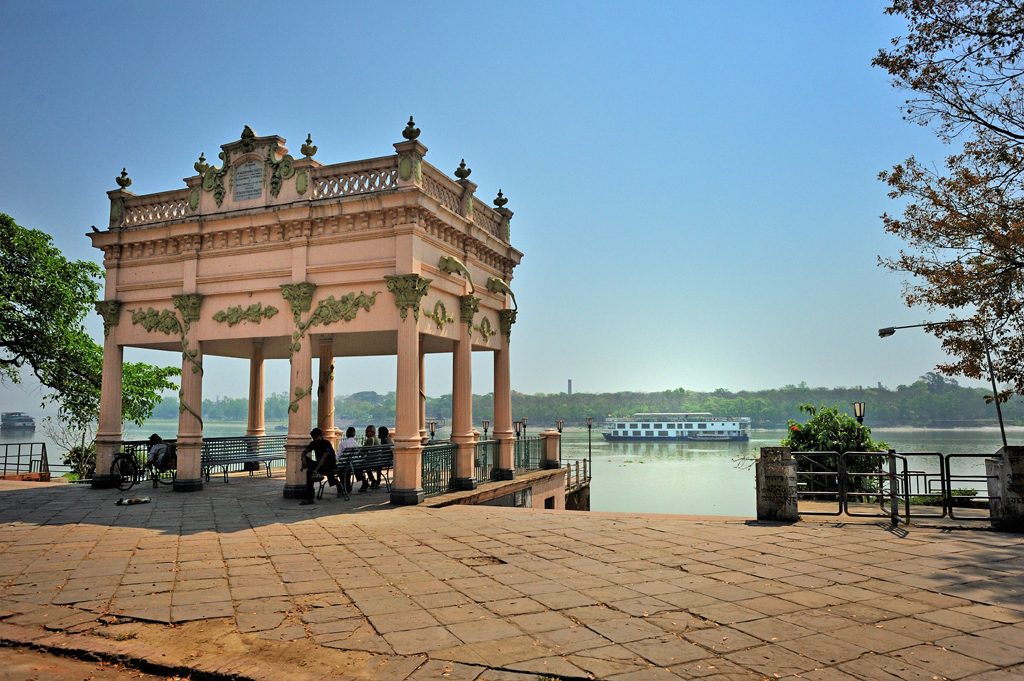