Architectural masterpiece, a monument of culture and history - all this Fort Agra. A unique place, which is located in the eponymous ancient city of Agra, in the state of Uttar Pradesh, 25 kilometers north-west of the famous Taj Mahal.

The fort is more a fortified city than a stronghold. It was built by the Indian ruler Sikarvar Rajputs. And the first mention of this place appears in 1080. At the end of the thirteenth century the Delhi sultan Sikander Lodi "moves" to Agra and chooses this place for his residence. At that time Agra became almost the second capital of the Sultanate. After the death of Sikander in 1517, his son was taken by his son Ibrahim, who also contributed to the development of the fort - by his order mosques and wells were built there. But in 1526, Ibrahim was killed in one of the battles in Panipat. It was then that the Mughals finally captured Agra, and at the same time the fort, which contained priceless treasures, including the famous diamond "Kohinor."

In 1558, the Mughal emperor Akbar moved the capital of his kingdom to Agra. He restored the fort, almost completely destroyed during the military operations. Then it acquired its present form - with beautiful buildings, intricate carvings and bright mosaics. The construction was finished in 1573.

Fort Agra is also famous for the fact that Shah Jahan lived his life there, and admired from his walls his best creation - the Taj Mahal.

The fort has a semicircle shape and covers an area of ​​more than 91 hectares. On four sides there are gates, and its walls are fortified with military towers. The most significant buildings and places of the fort are: Anguri Bagh - a beautiful garden, broken with geometric precision; Sofa-a-am - a hall of public meetings; Divan-a-Khas - the hall of private meetings; Golden Pavilions; Jahangiri Mahal - a palace built by Akbar for his son Jahangir; Mina Masjid is a "heavenly" mosque. 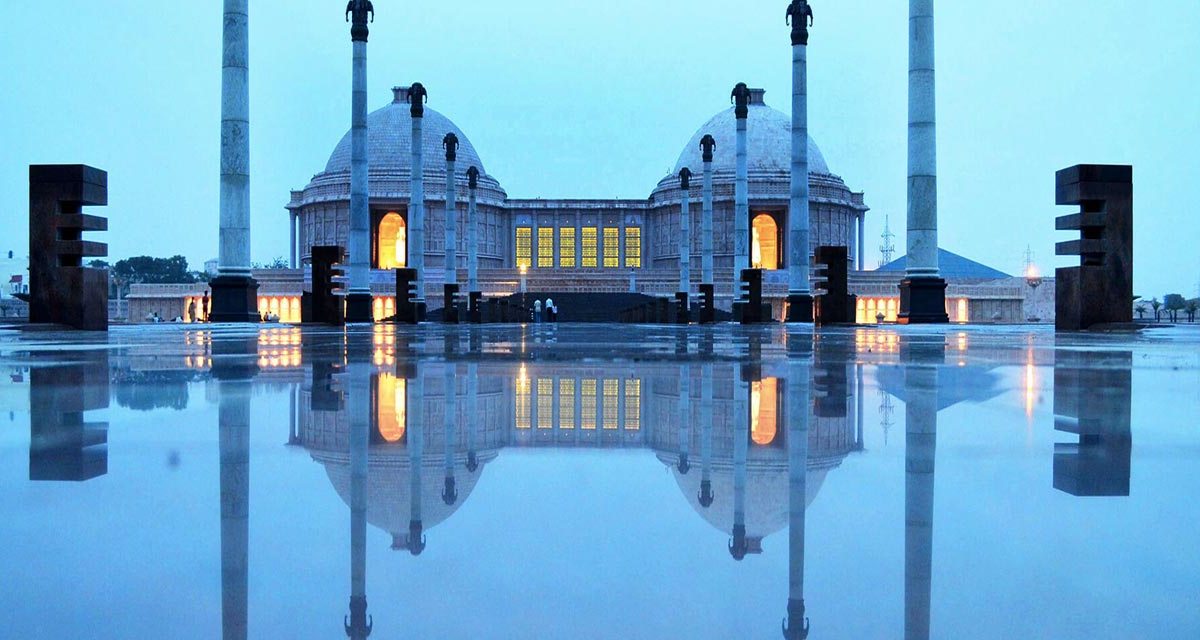 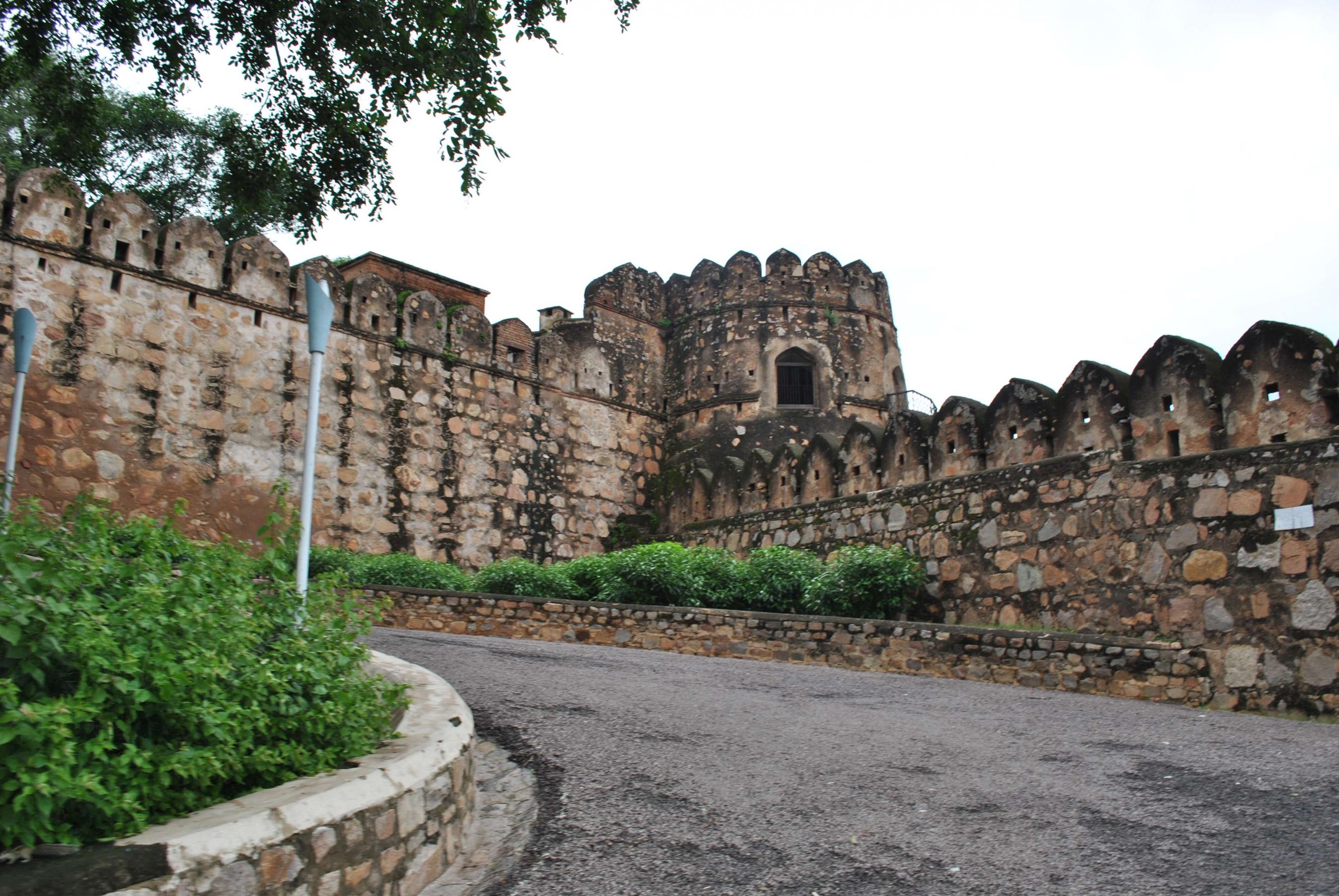 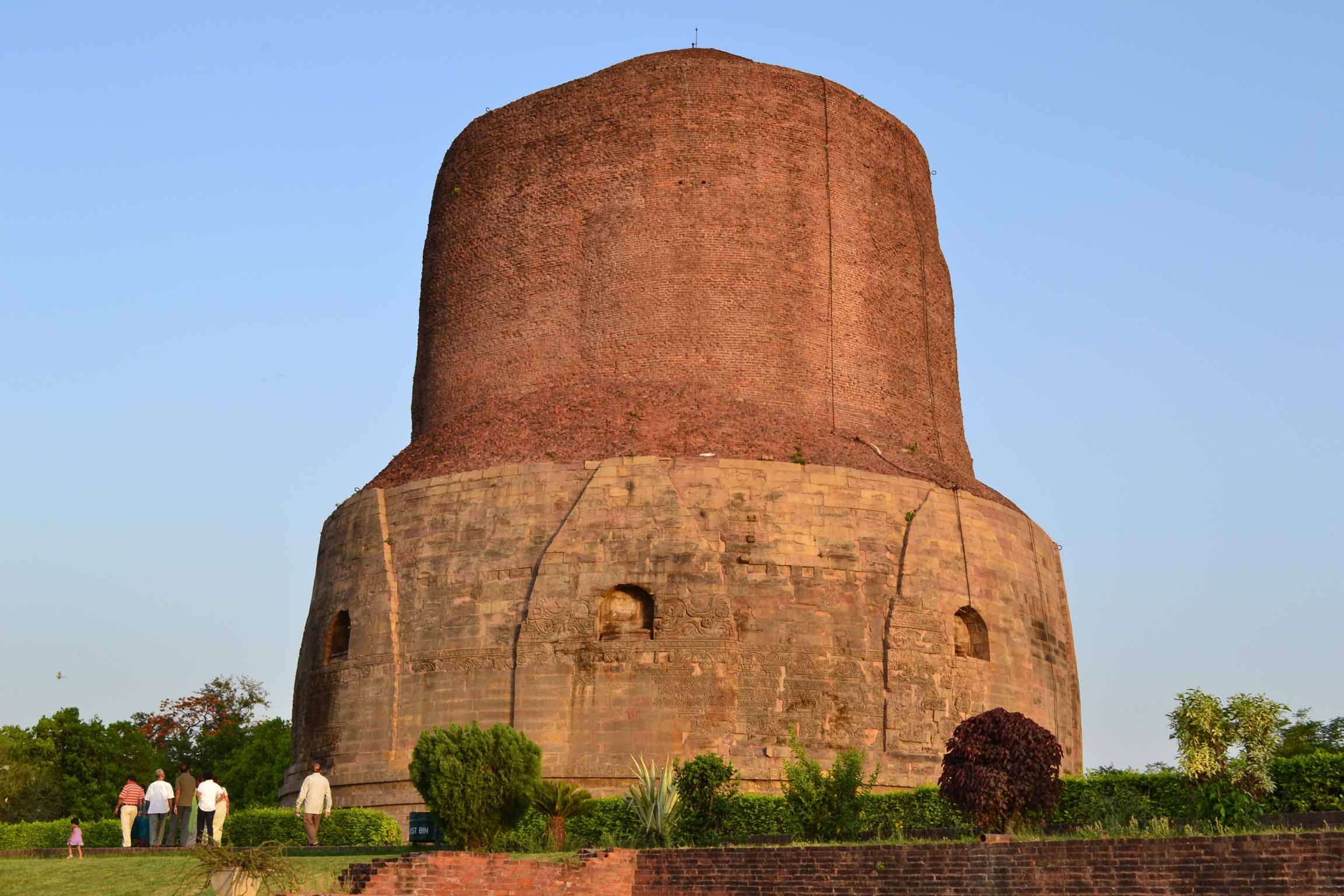 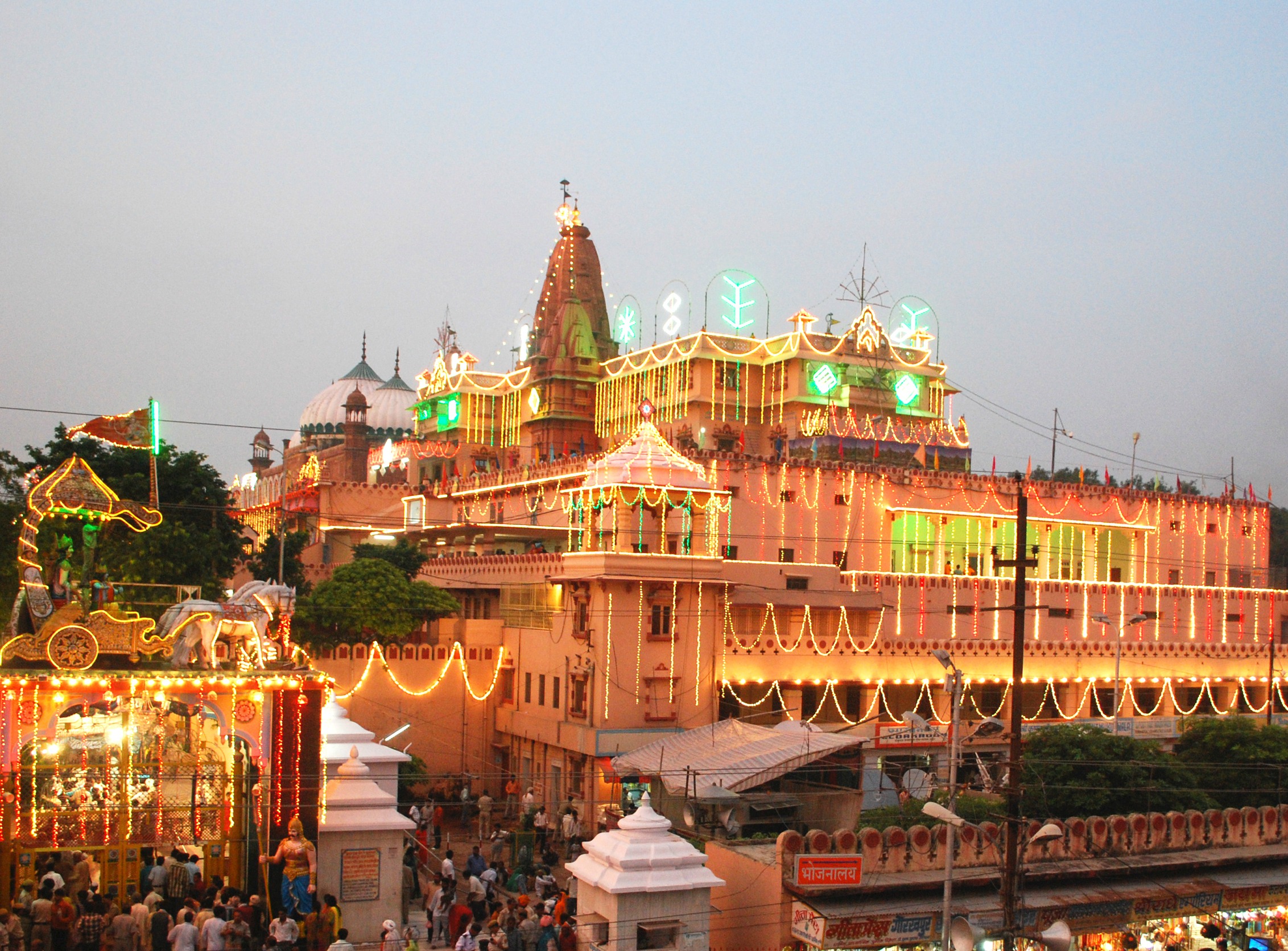 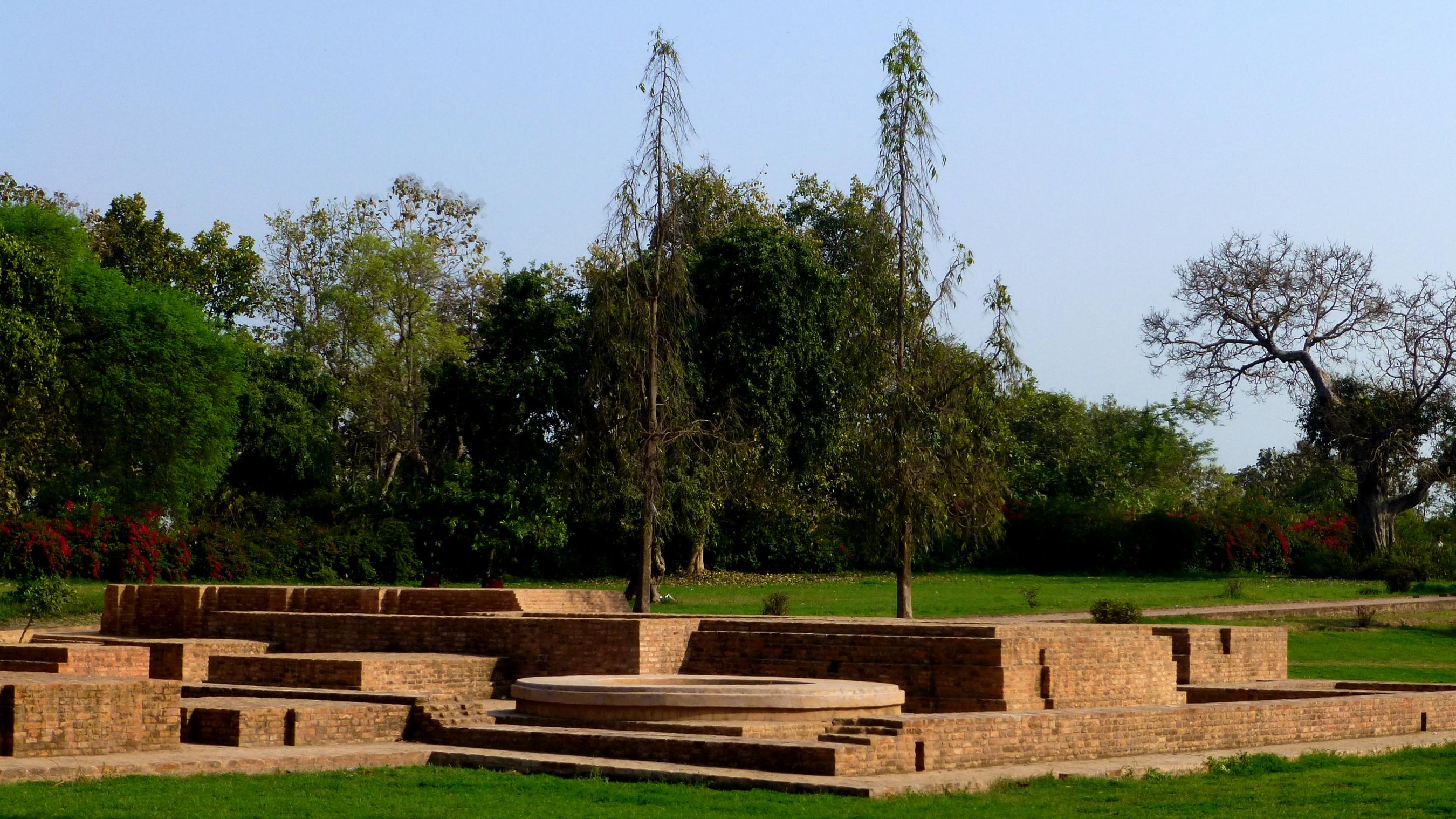