Tripura deciding to populate the world with thinking creatures, Prajapati took the form of a turtle. From this tortoise, which bore the name Kashyap, all living creatures originated. From Diti he had sons of dityas (gods), from her sister Aditi - adityas (asuras), from other women - gandharvas, apsaras, rakshasas, and also animals, birds and snakes. From the very beginning of time, irreconcilable fierce rivalry broke out between gods and asuras. The leader of the latter, the mighty Taraka, sought to humiliate and subjugate the gods. 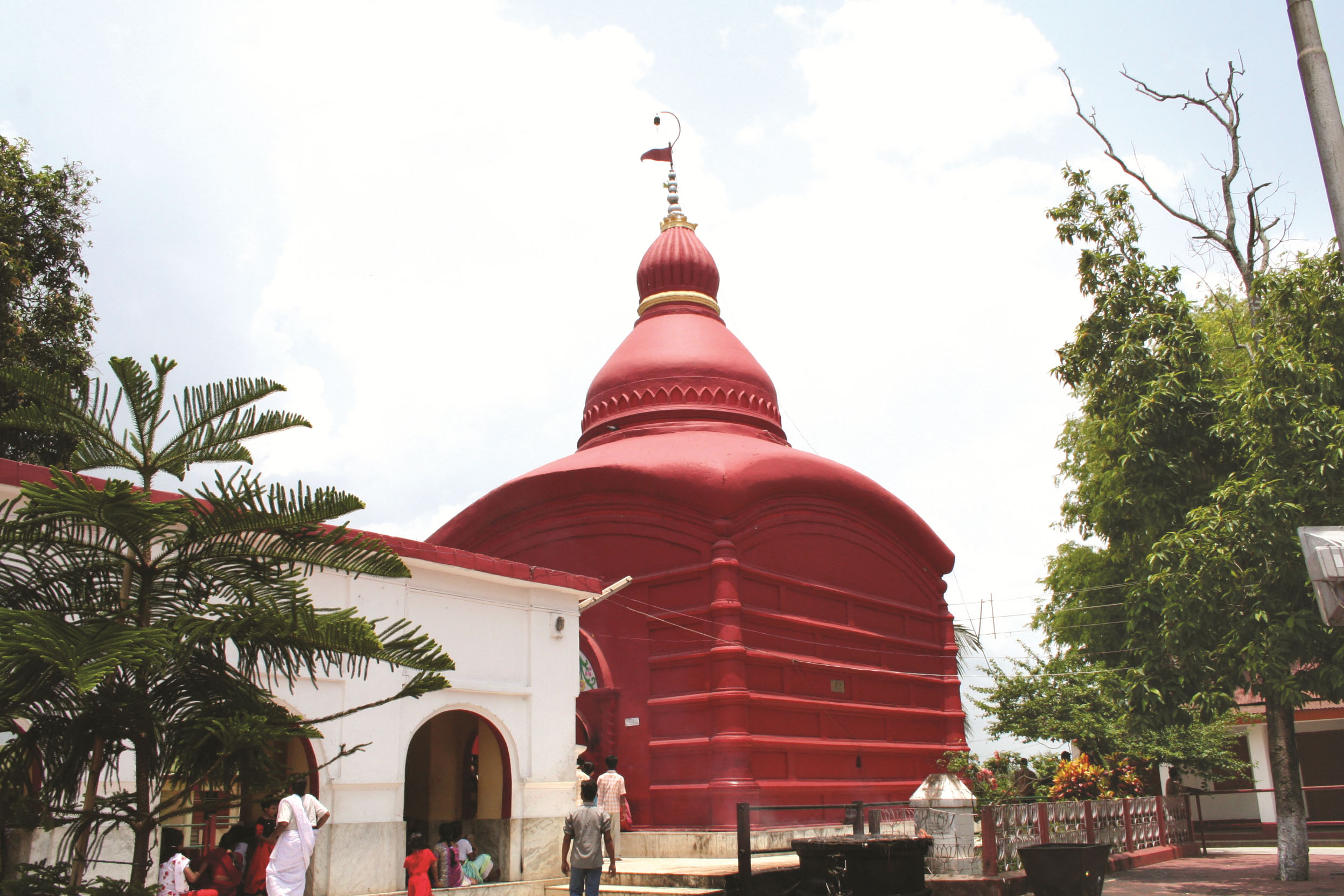 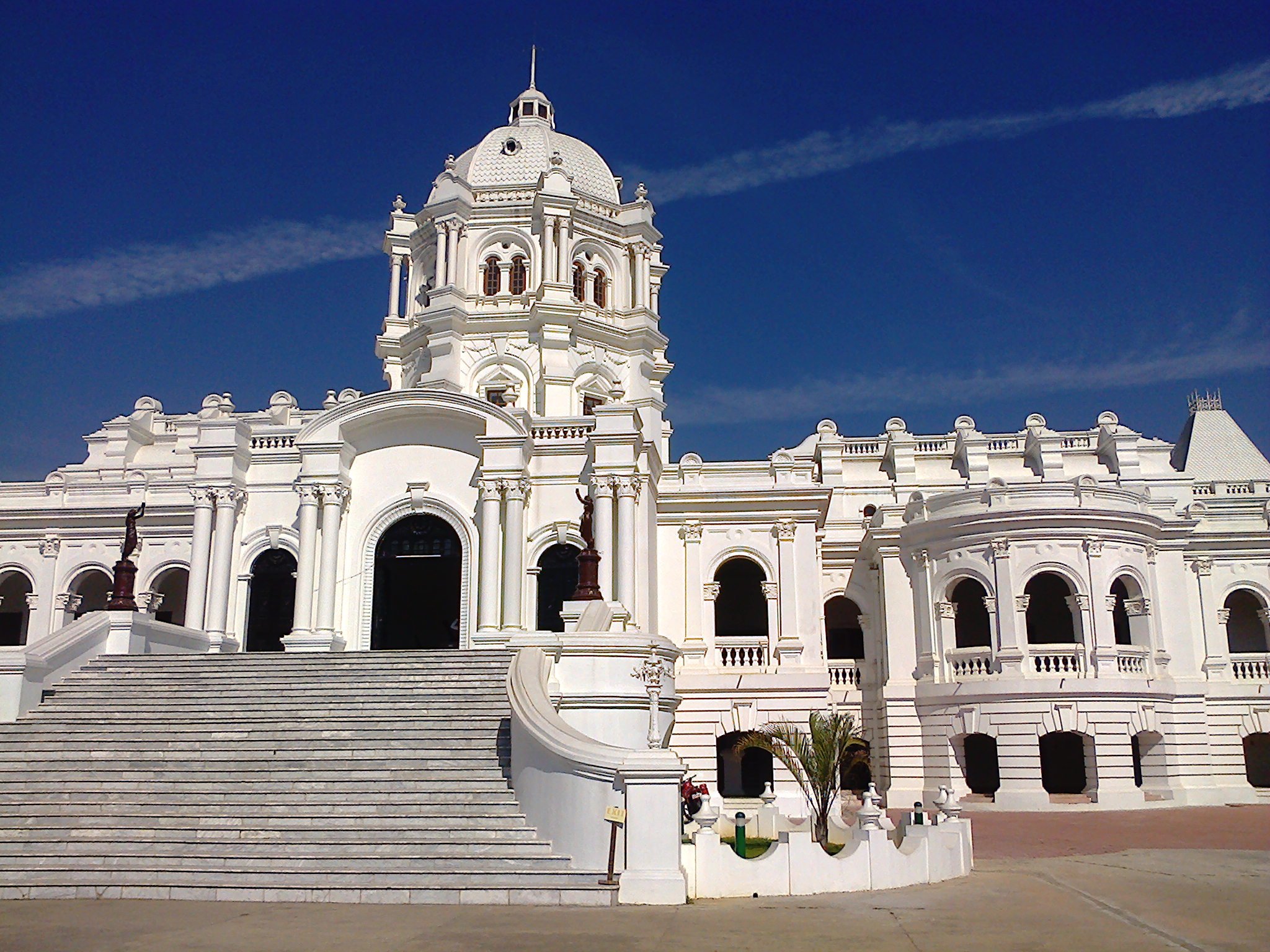