Tamil Nadu (The country of Tamil) is a state with an area of 130,058 square kilometers, located in the South of India. On the East side of the Golden beaches washed by the waters of the Bay of Bengal, this part of the state is flat, the Northern part has a flat area and hilly. The domain includes Eastern and Western Ghats, which are connected to the hilly area of Nilgiri. The state's most important river is cavery. Part of Tamil Nadu consists of 32 districts, it borders with other States: Andhra Pradesh, Kerala and Karnataka, as well as Puducherry territory of (Puducherry). 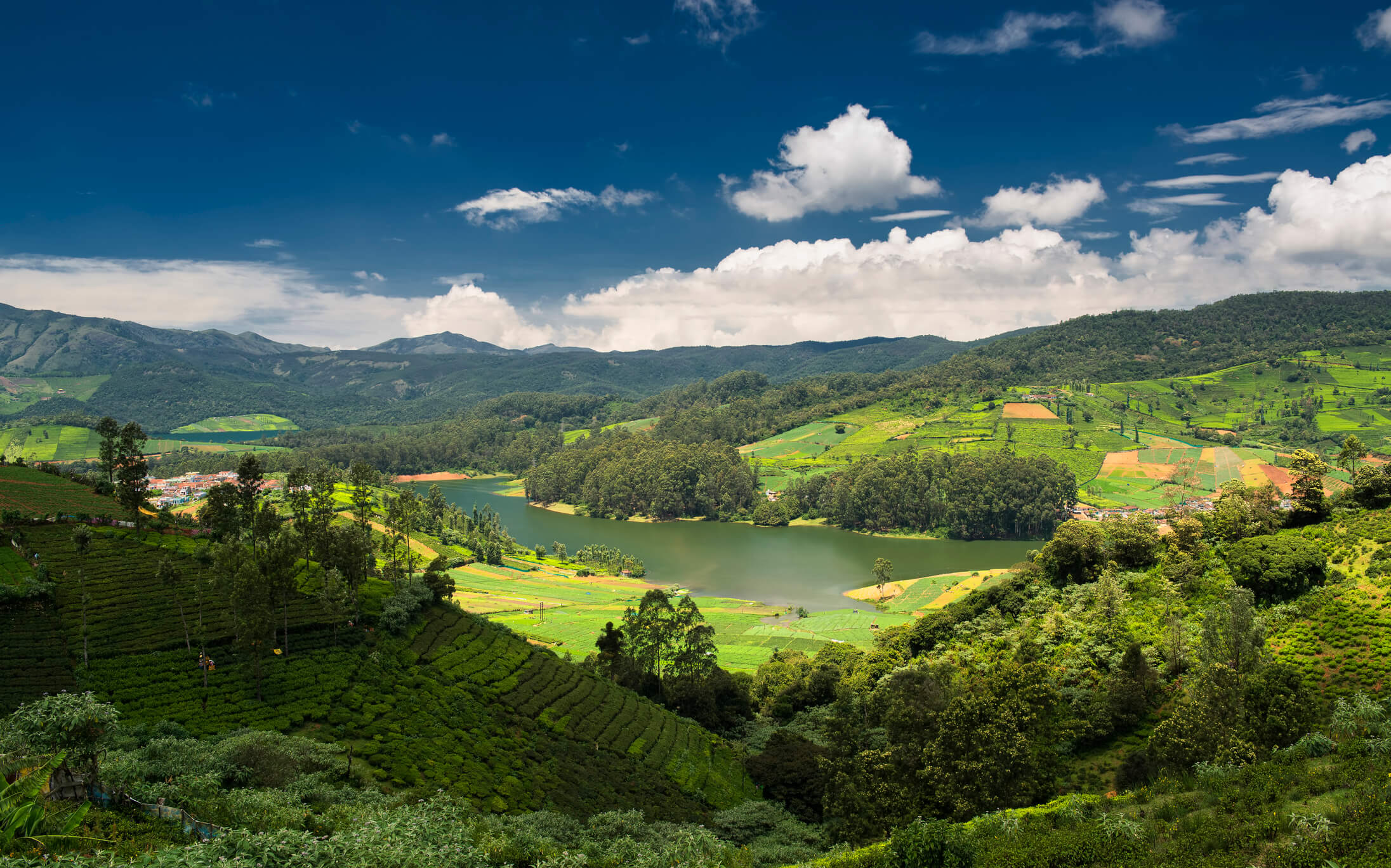 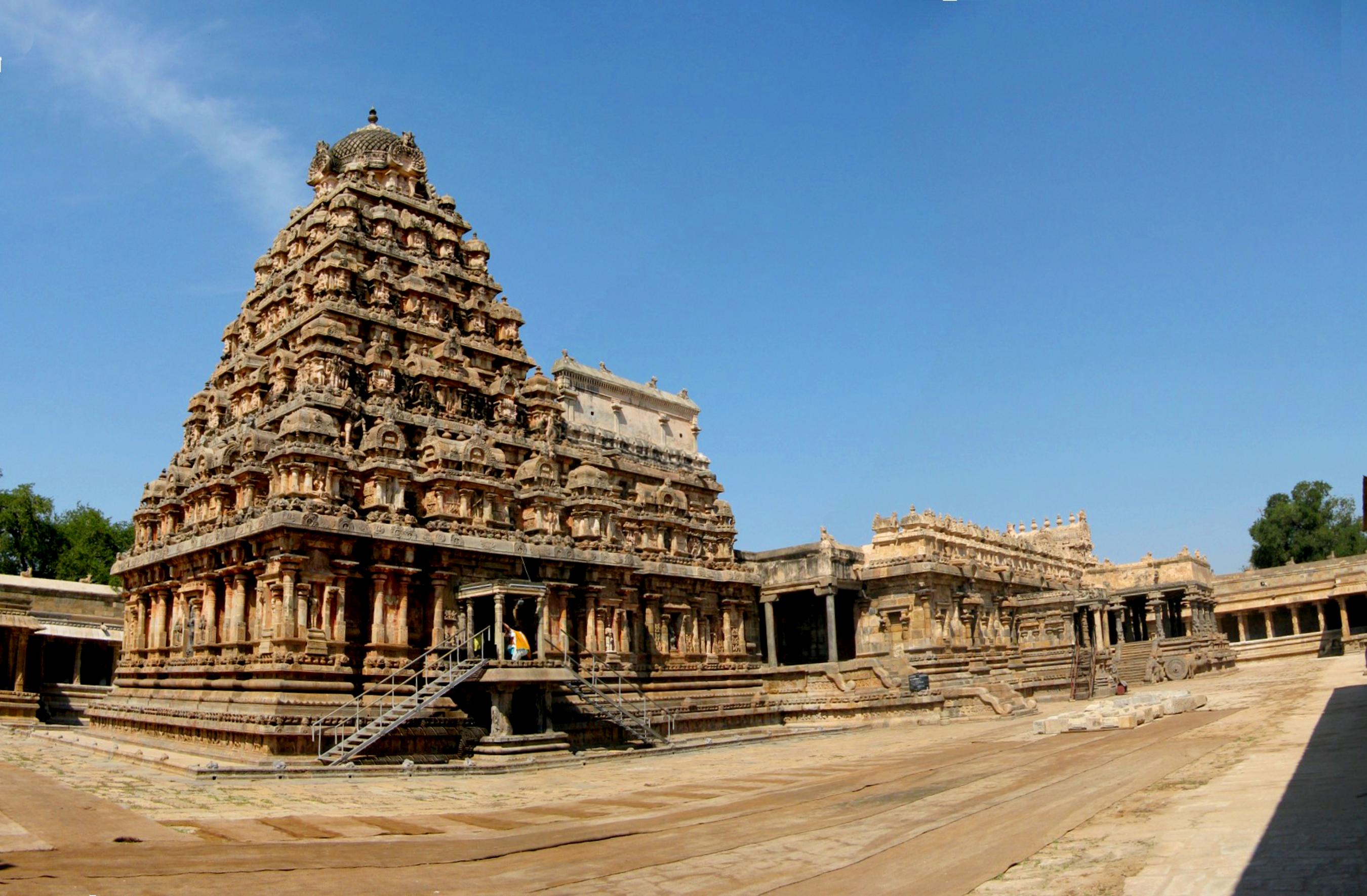 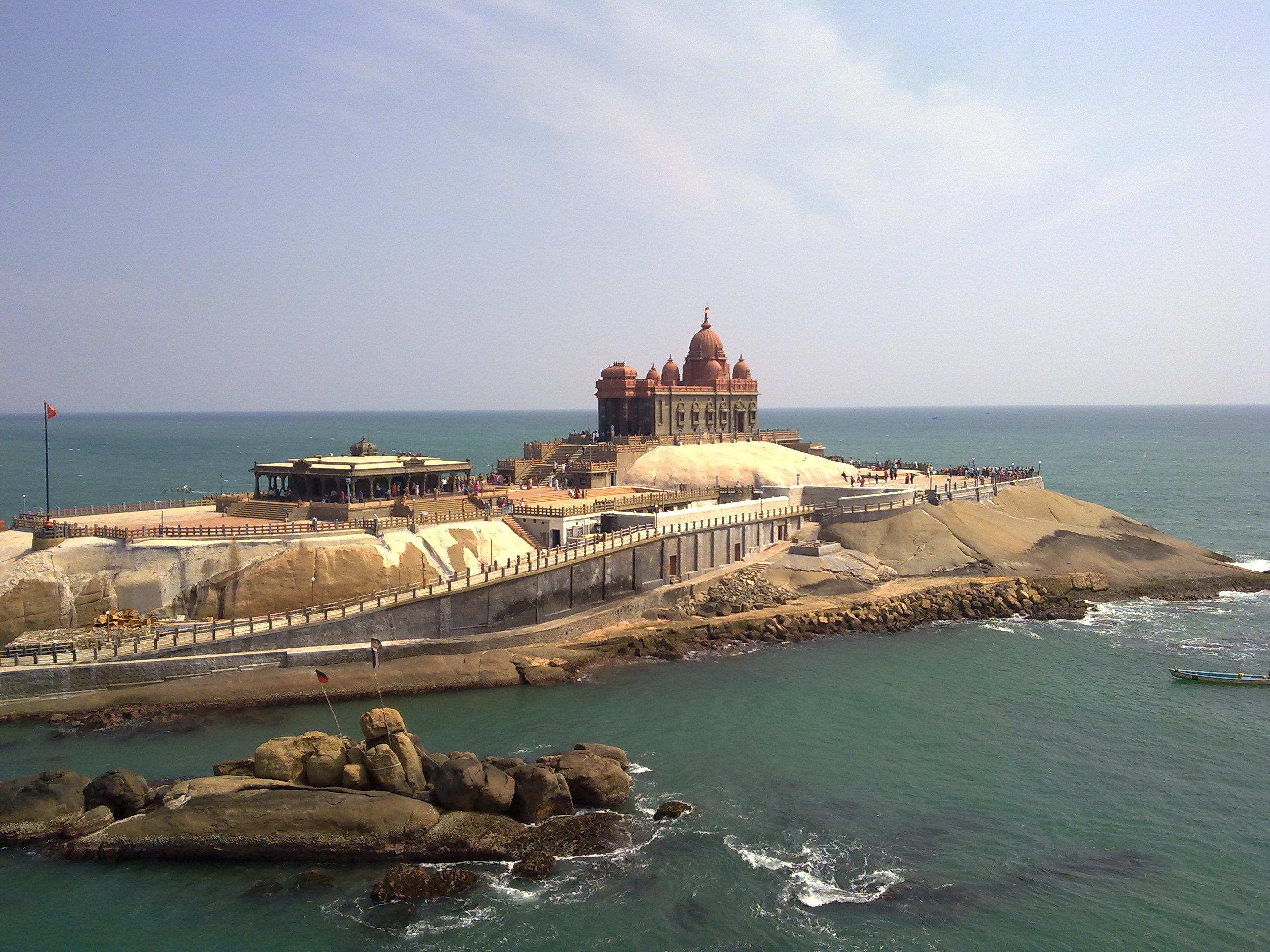 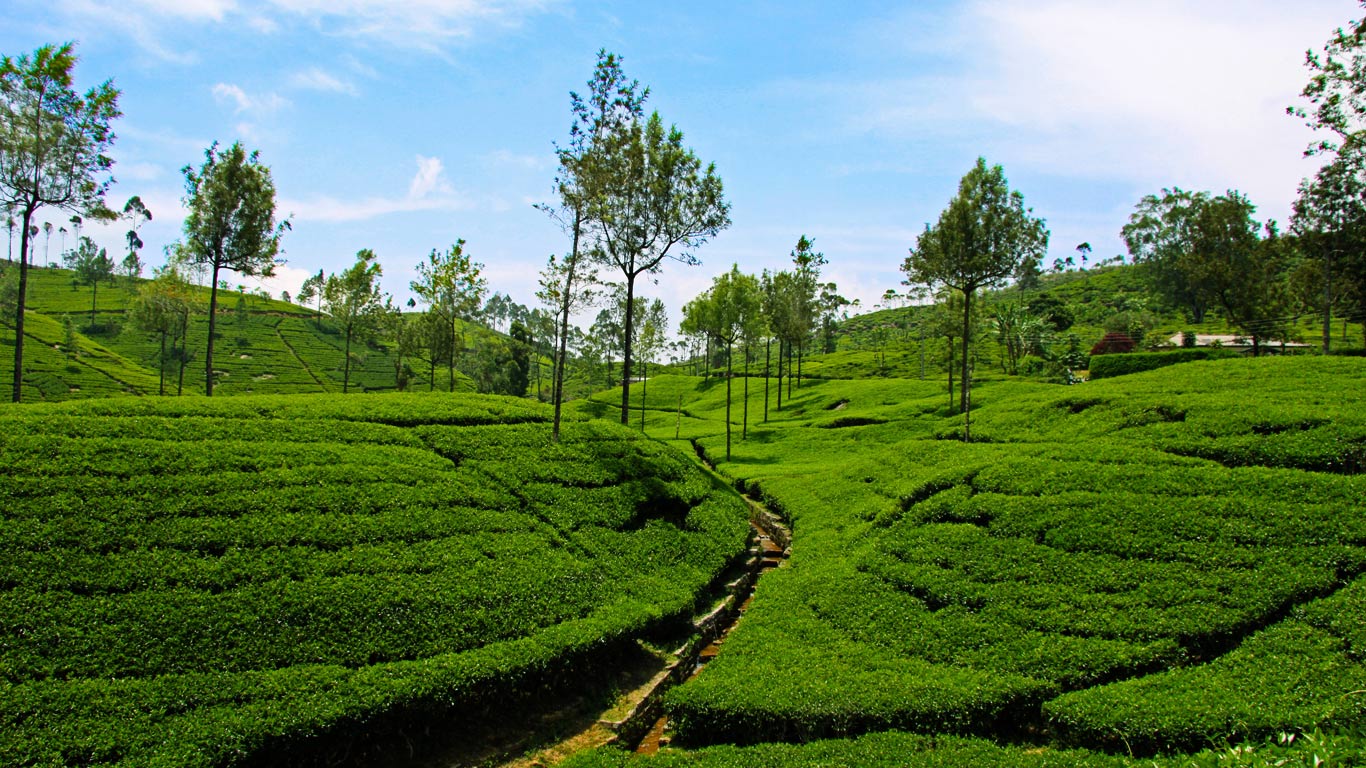 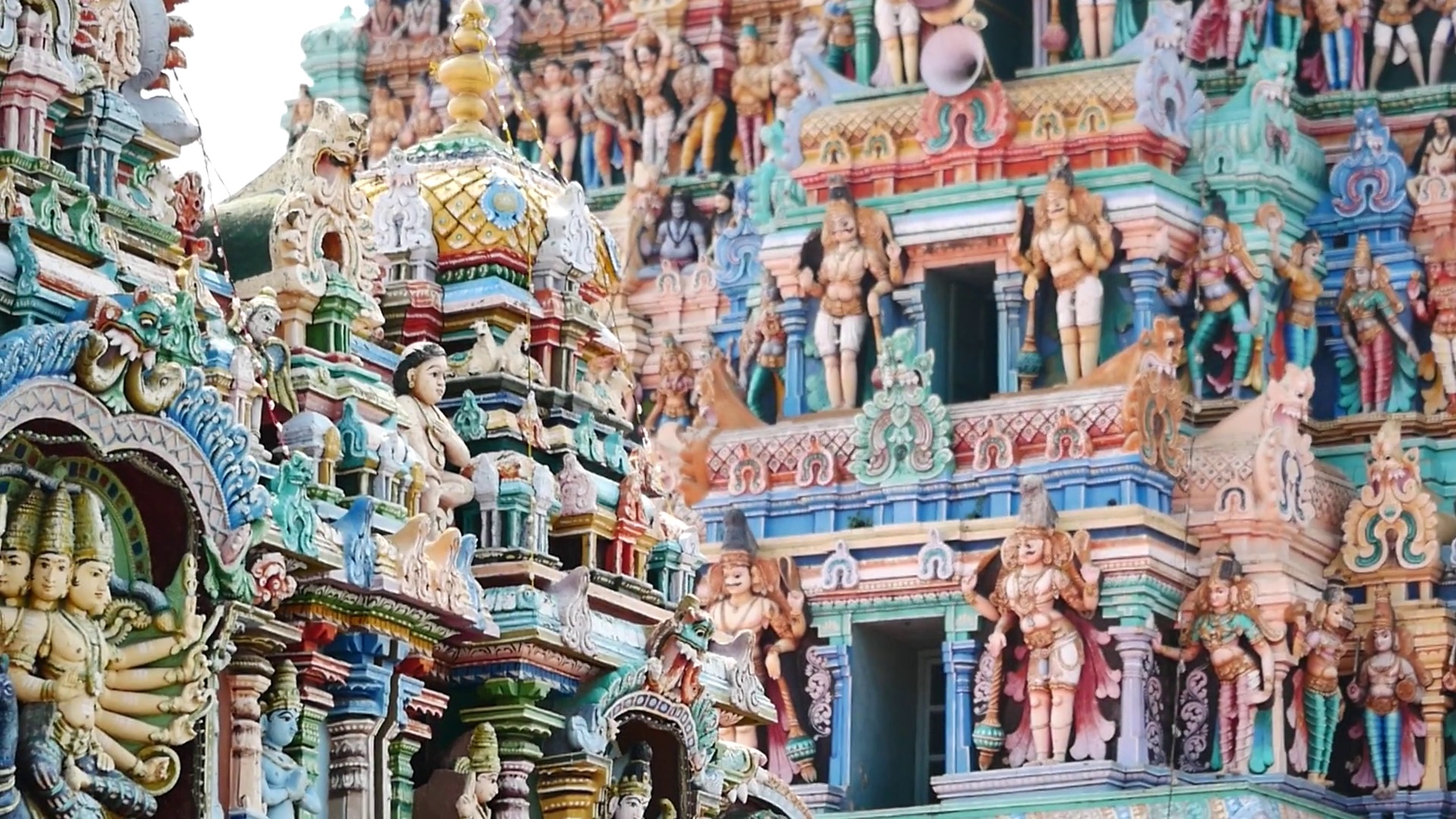 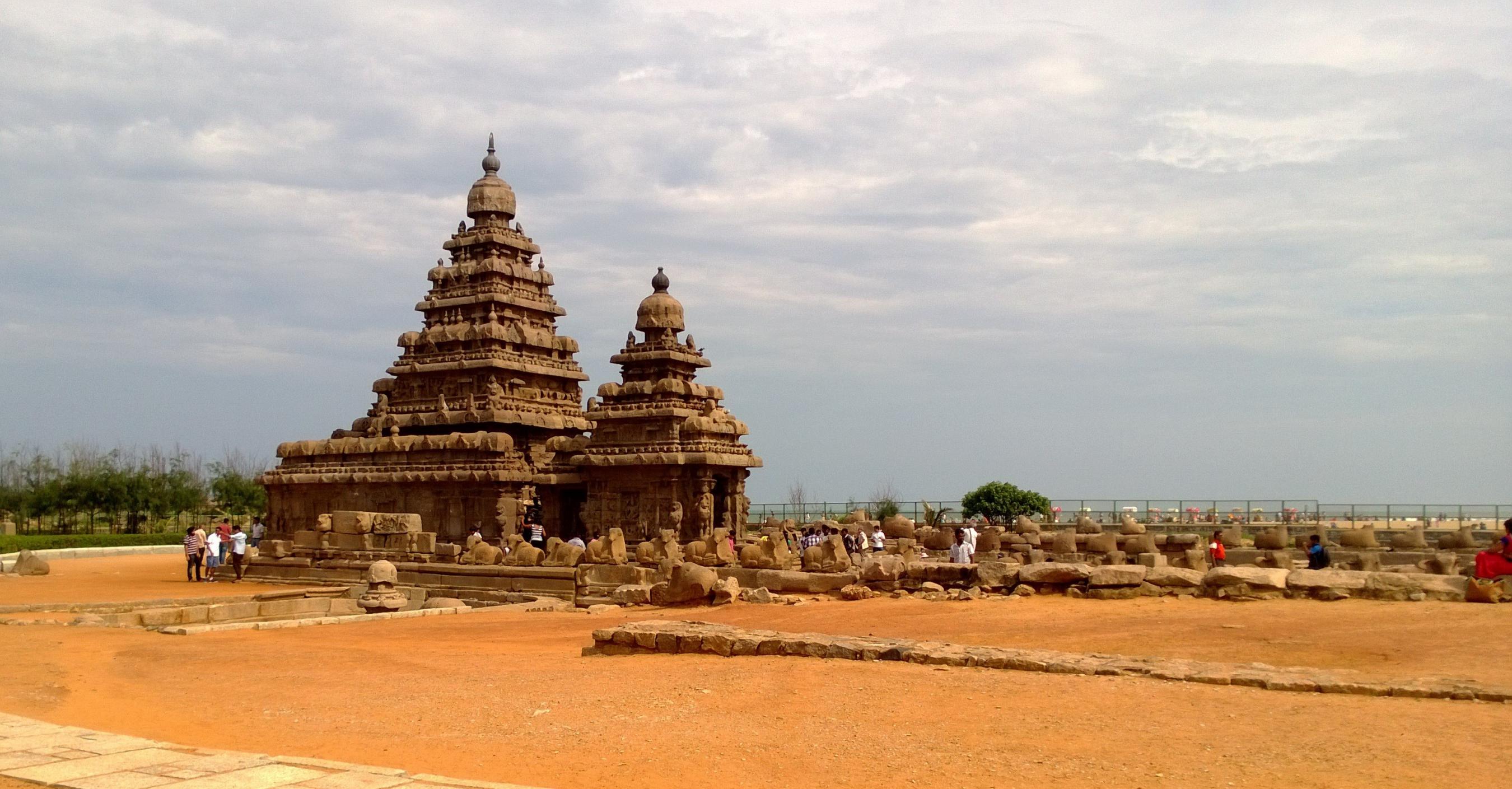 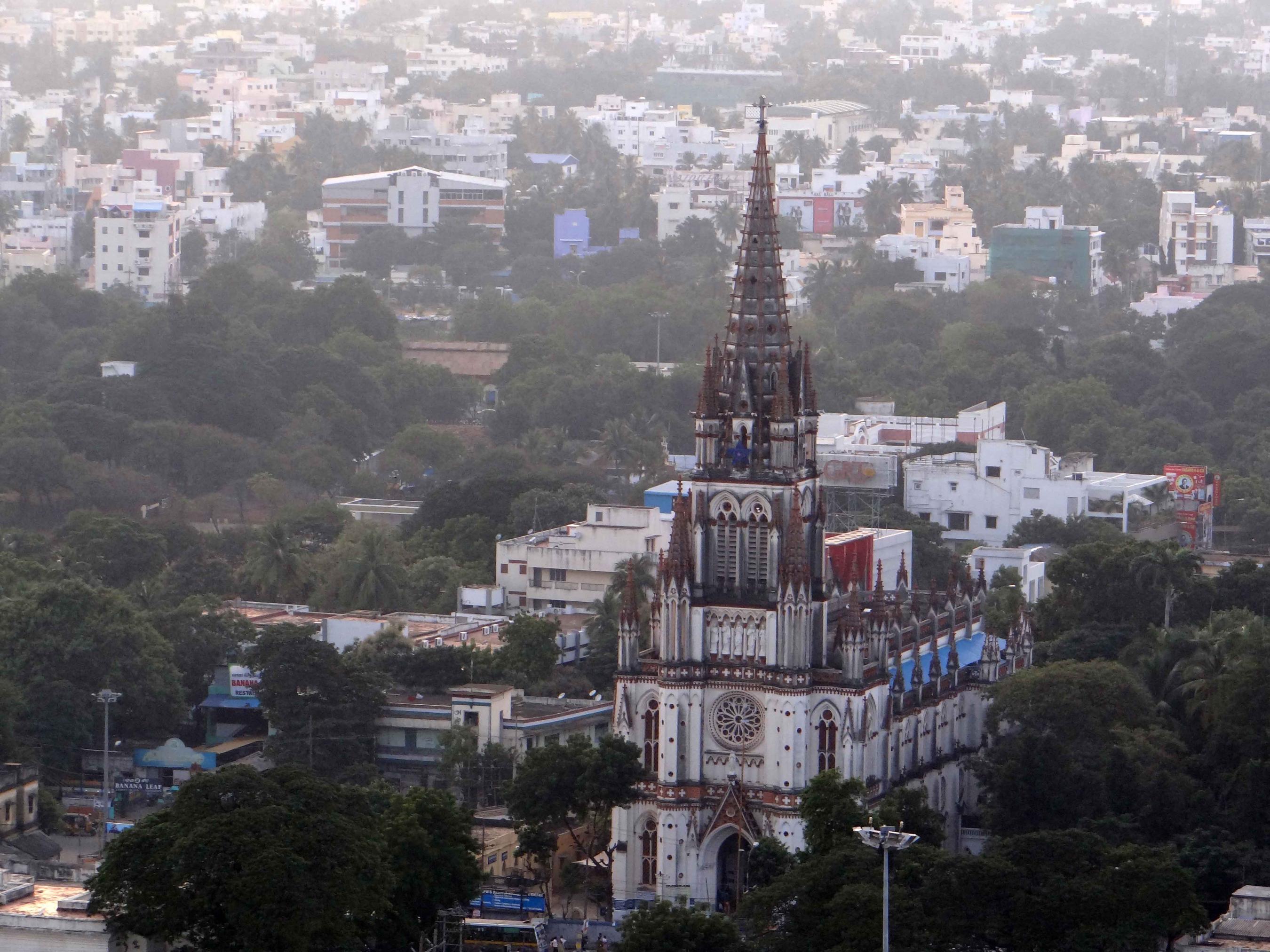 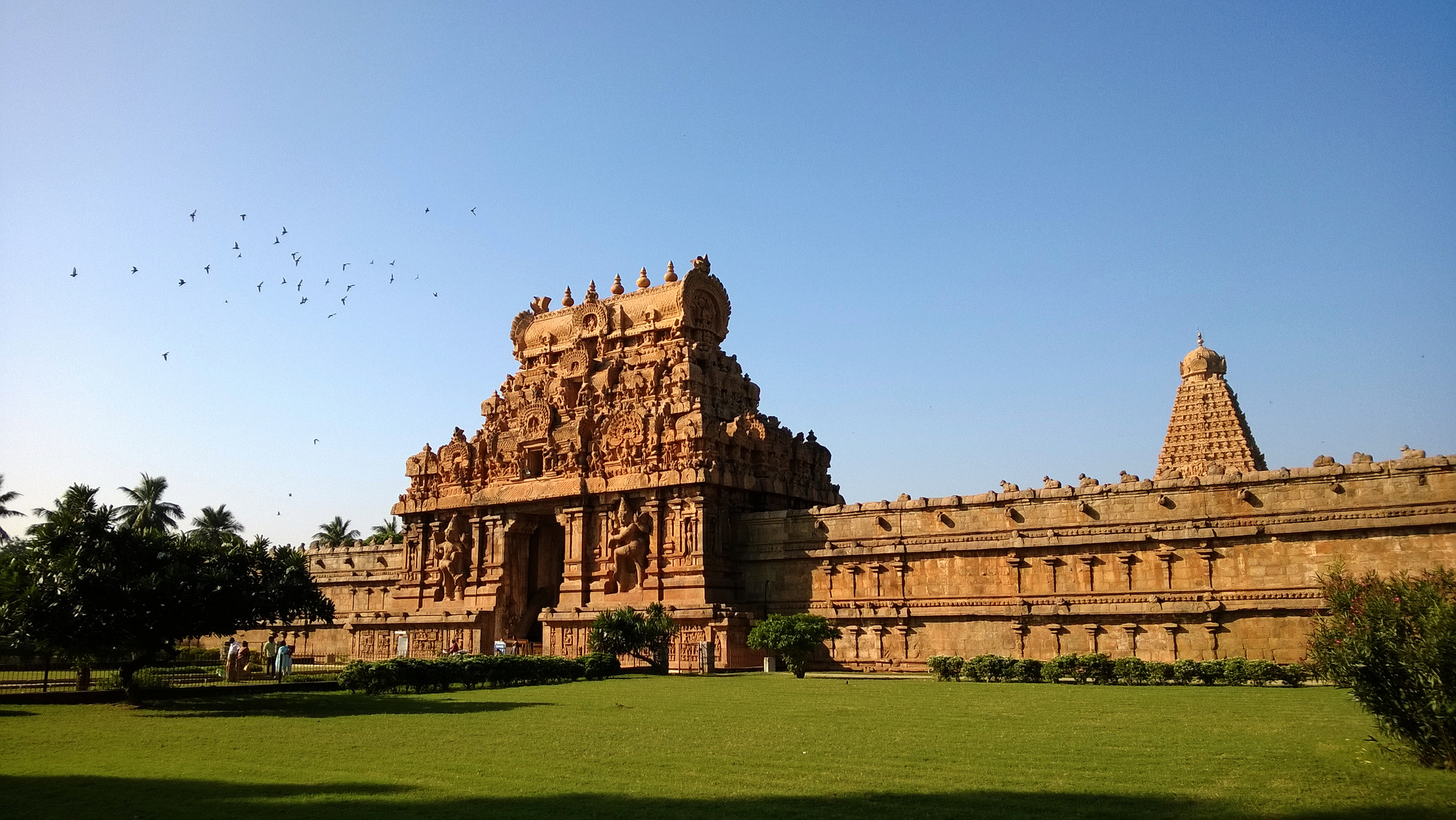 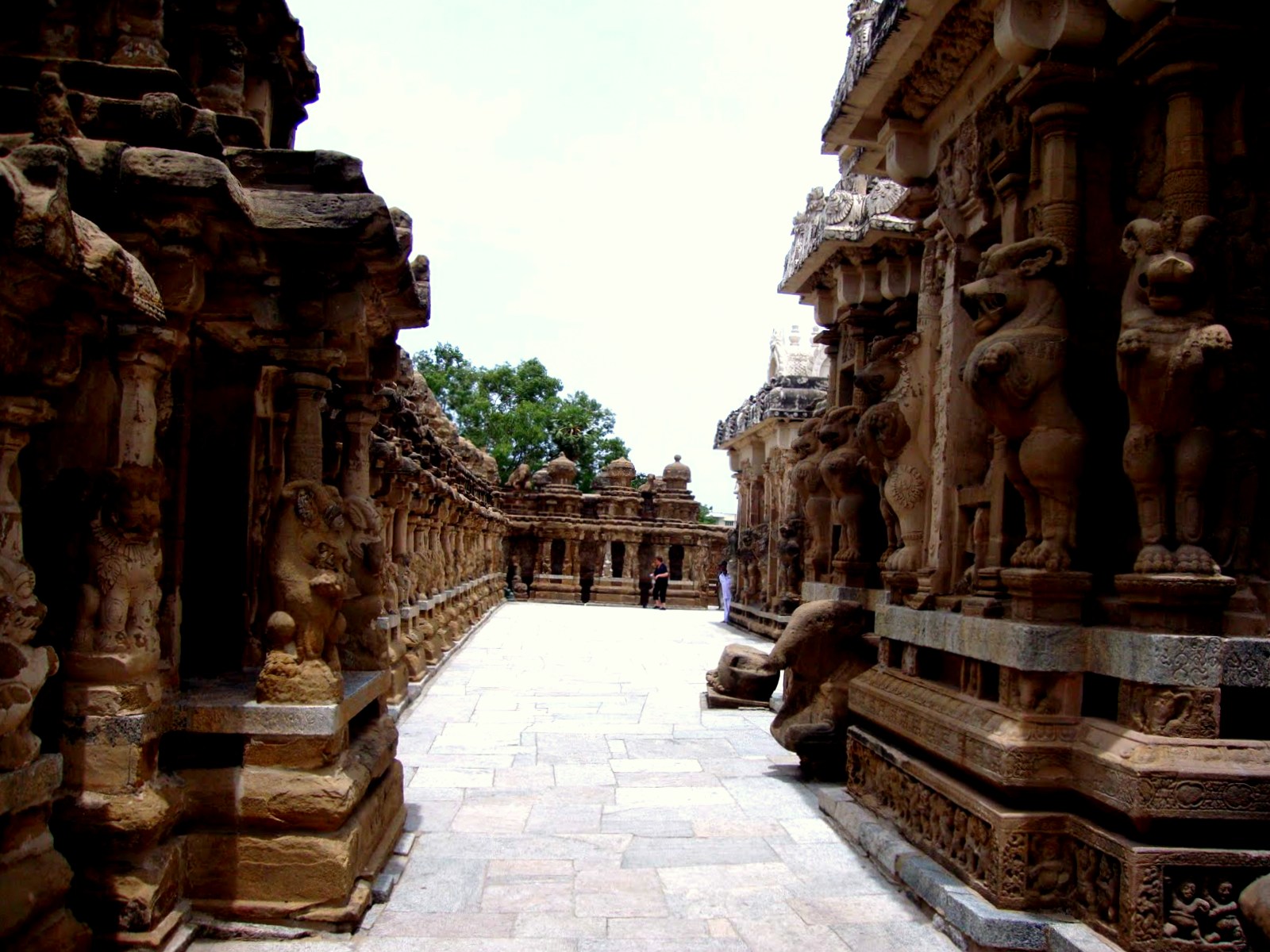 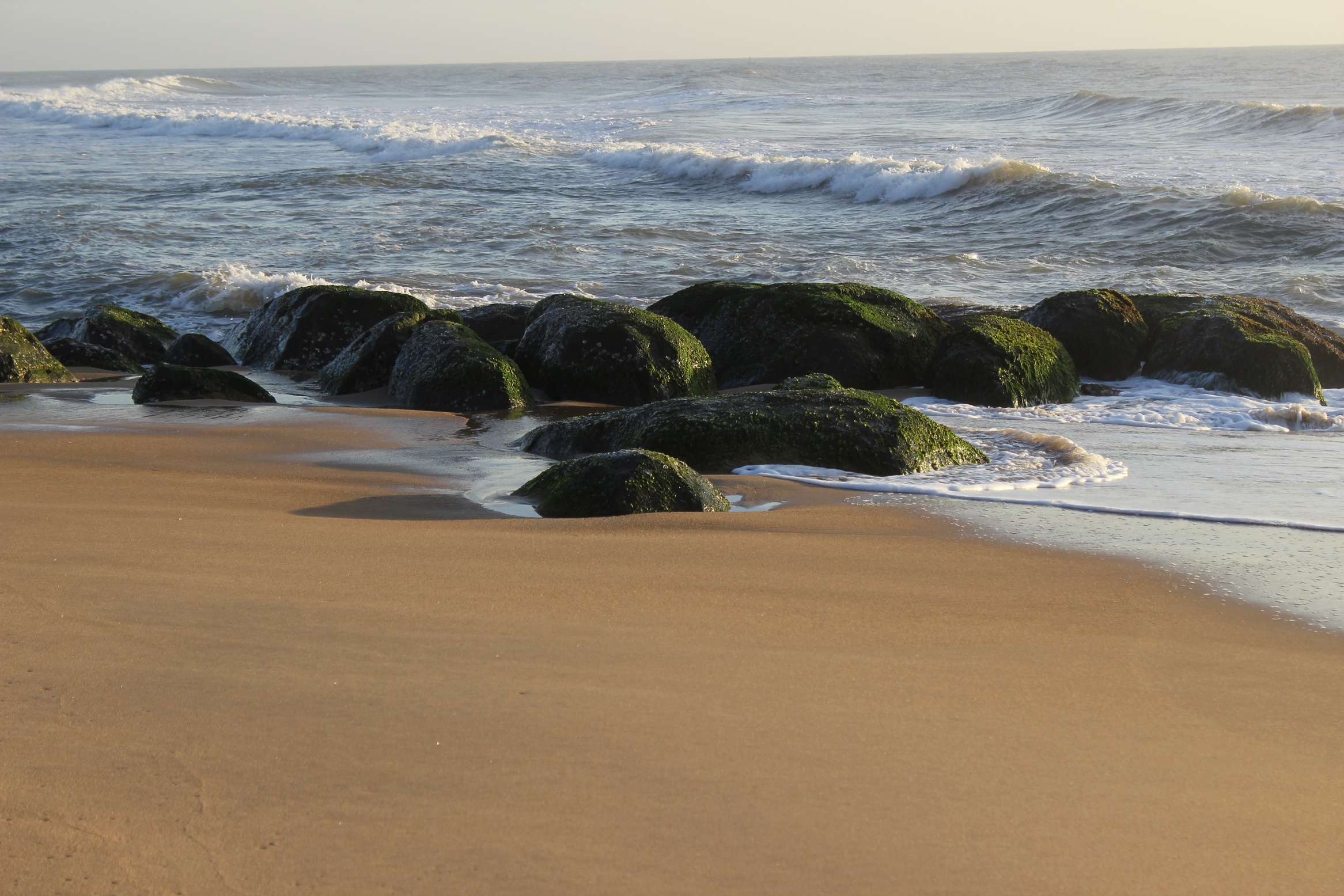 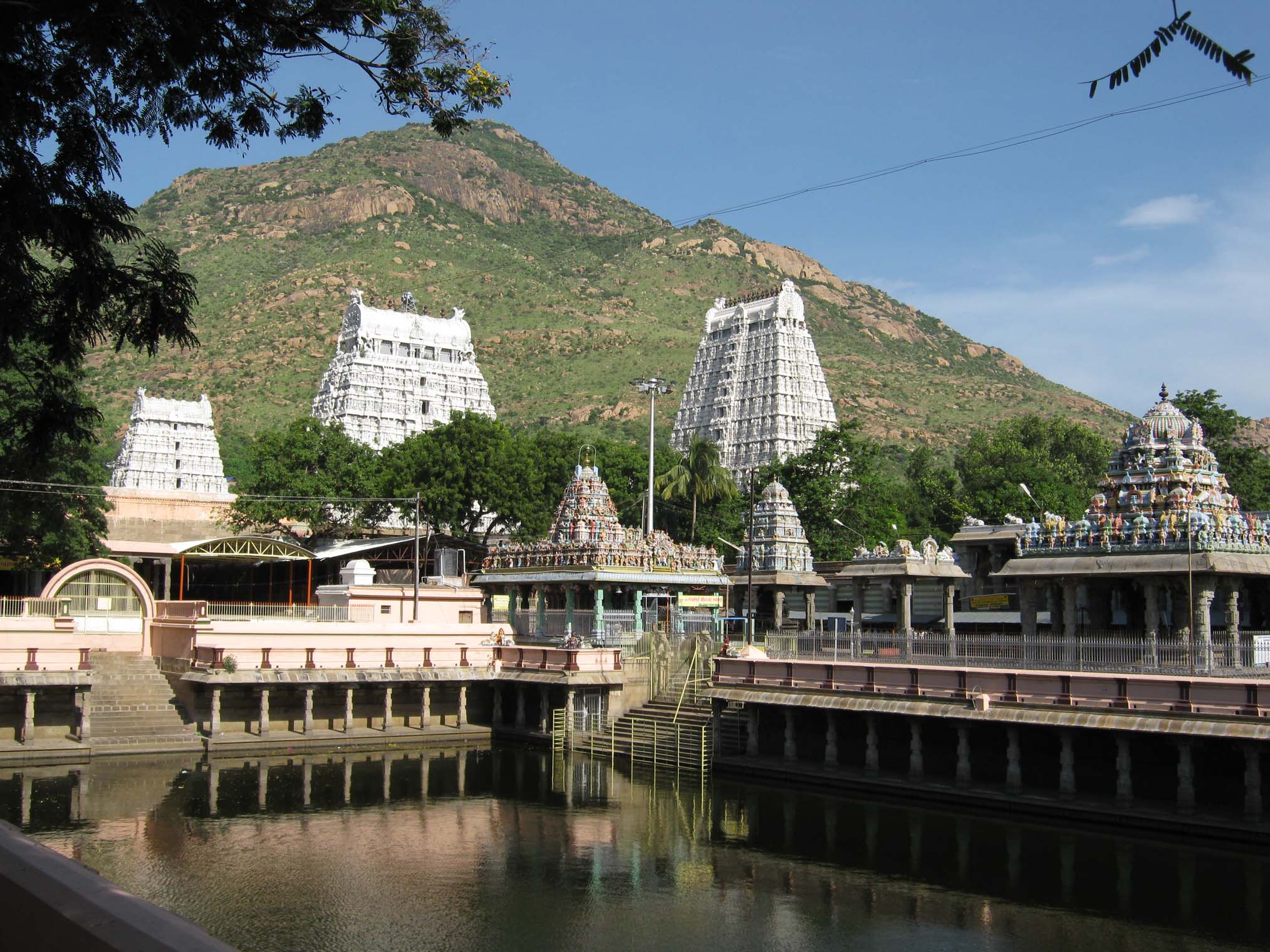 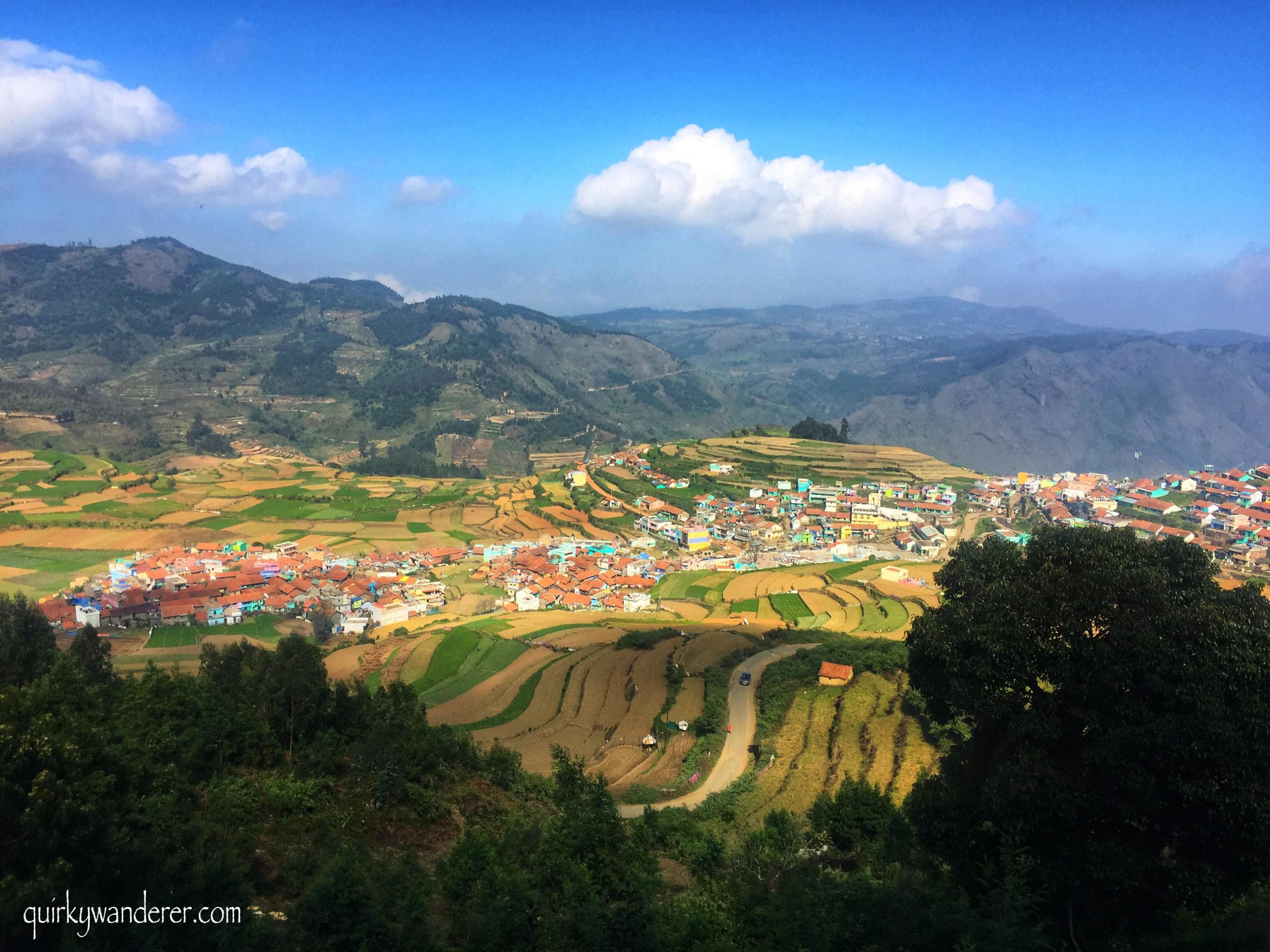