Punjab (Punjab) literally translated as the five Rivers. When dividing the former British colony of India into two dominions (in 1947), Punjab was the least fortunate — it was divided into two halves, one of which (Muslim) went to Pakistan, and the other (Sikh) — became the state of India. Once barren Punjab plains, after applying sophisticated irrigation systems, have become one of the most fertile in Asia, and the state itself — one of the most prosperous. Locals are usually described as adventurous and hardworking, and the level of comfort for travelers as quite high for India. 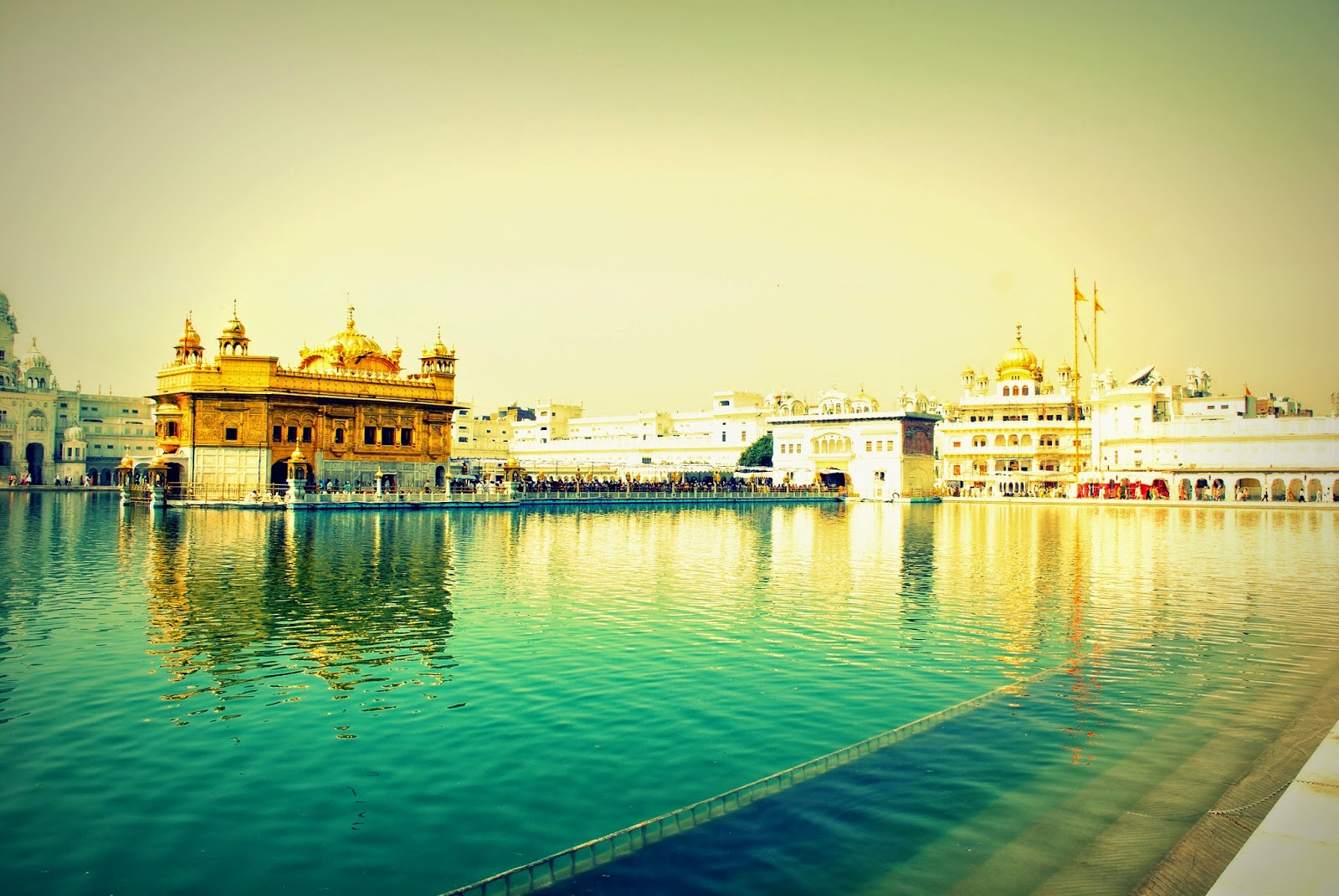 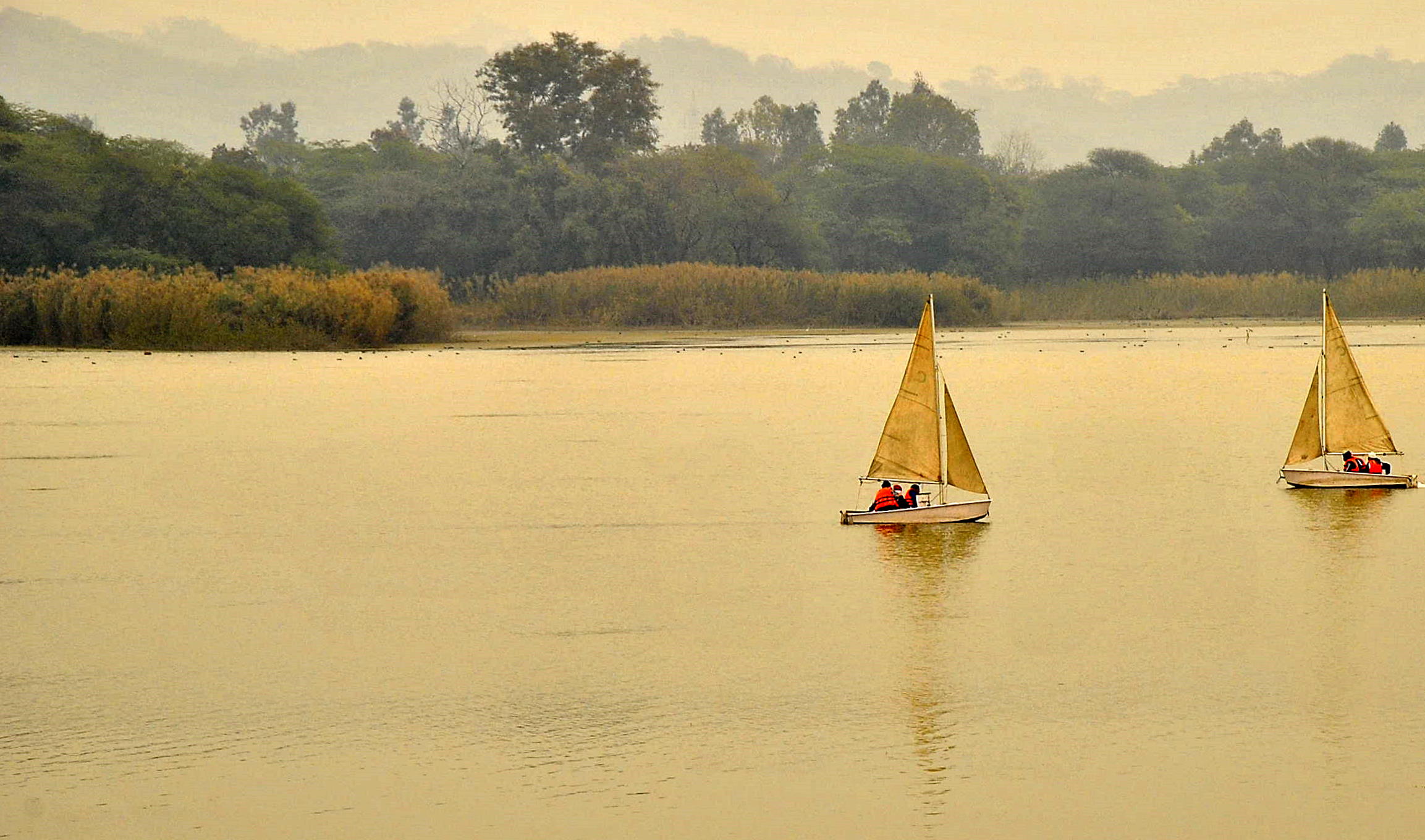