Odisha (Orissa) — a state in India, in the Eastern part of the Indian subcontinent. It is bordered to the South by Andhra Pradesh, to the West by Chhattisgarh, to the North by Jharkhand, to the North-East by West Bengal and to the East by the Bay of Bengal. Area-156 thousand square kilometers, population-38, 9 million people (2004), mainly the Oria people. Administrative centre — Bhubaneswar, largest city Brahmapur, Rourkela. Official languages-Oriya, Hindi; part of the population speaks Bengali, Telugu, Urdu, Gujarati, Munda, there are various tribal dialects. 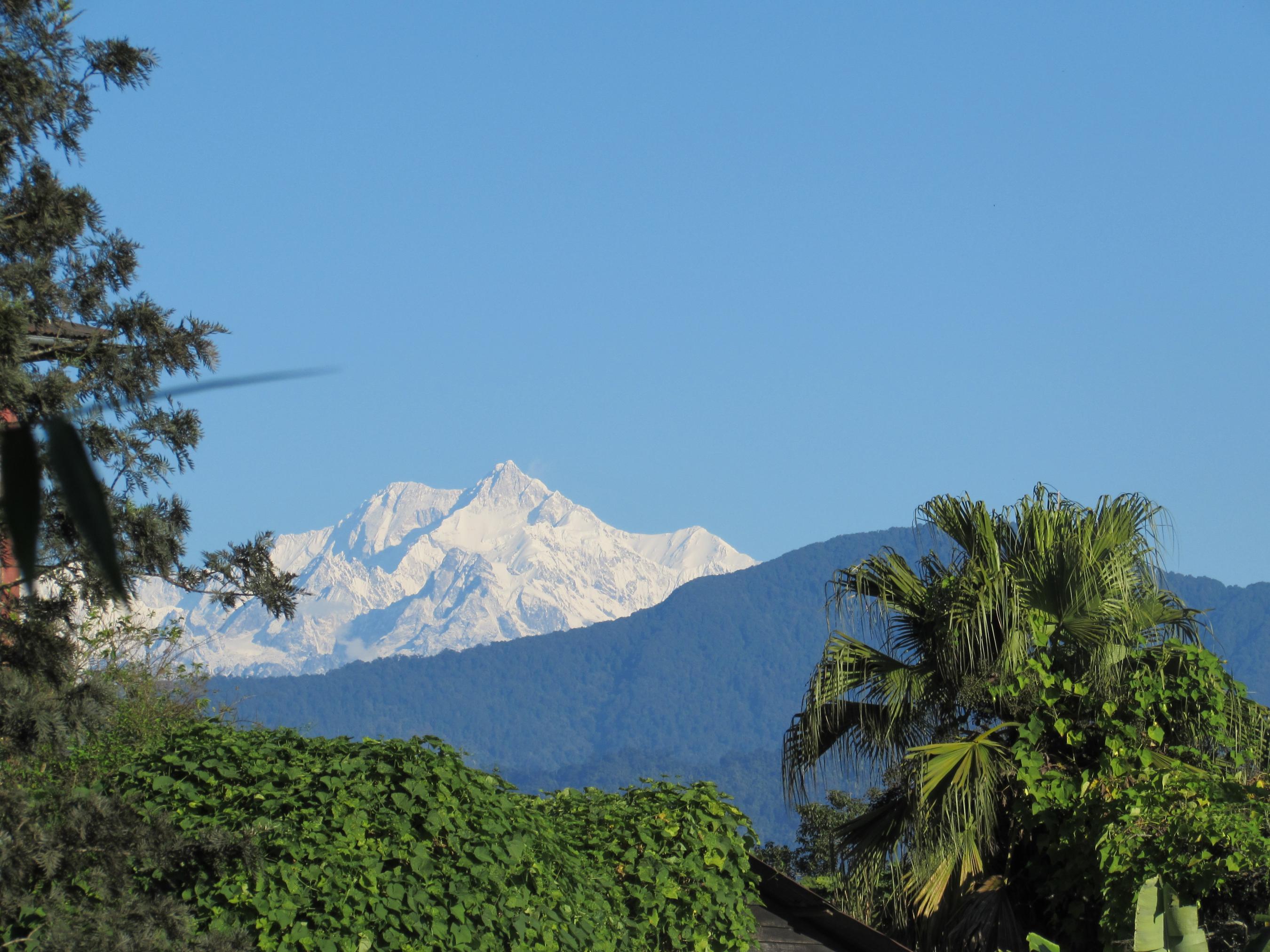 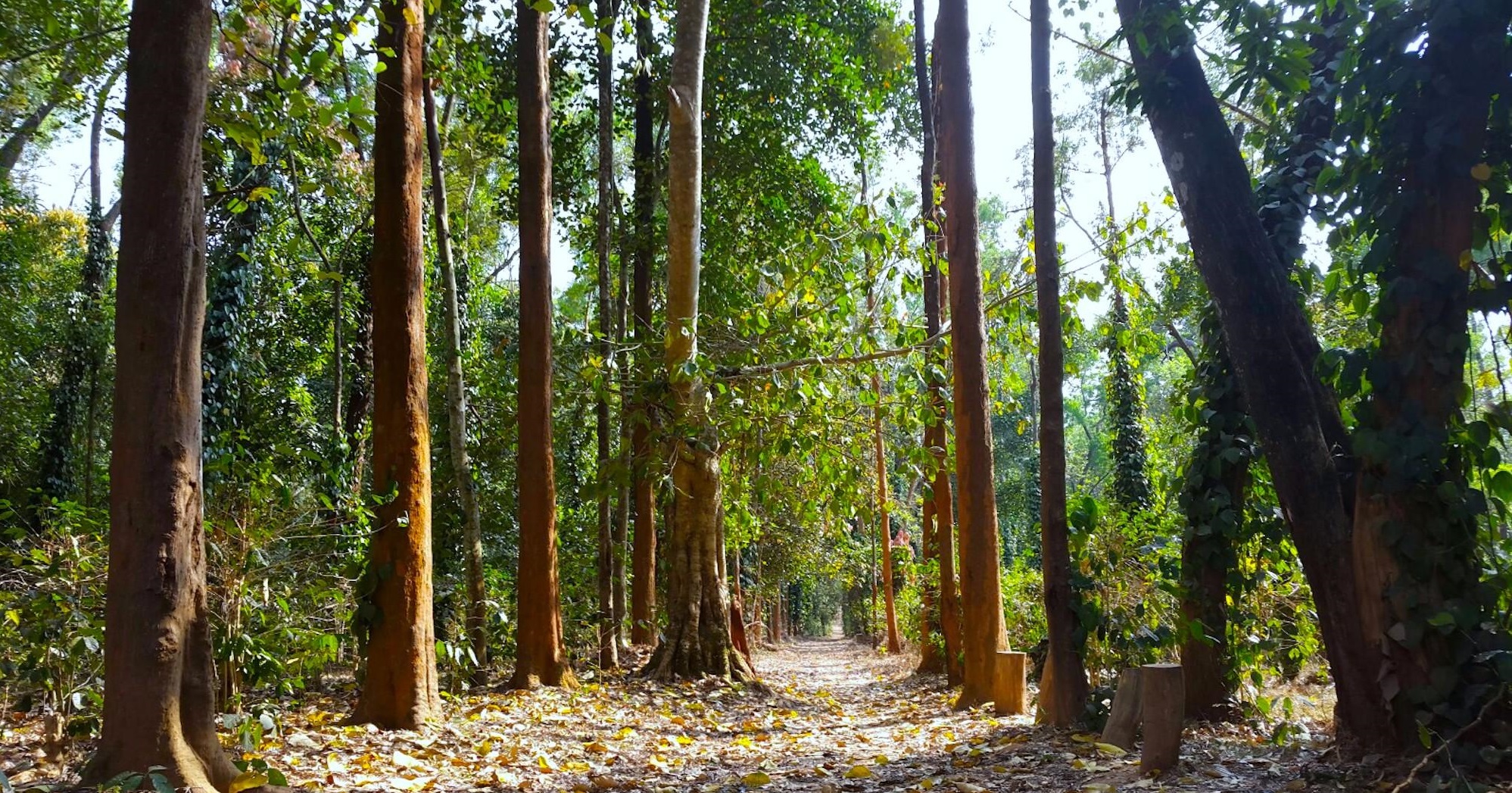 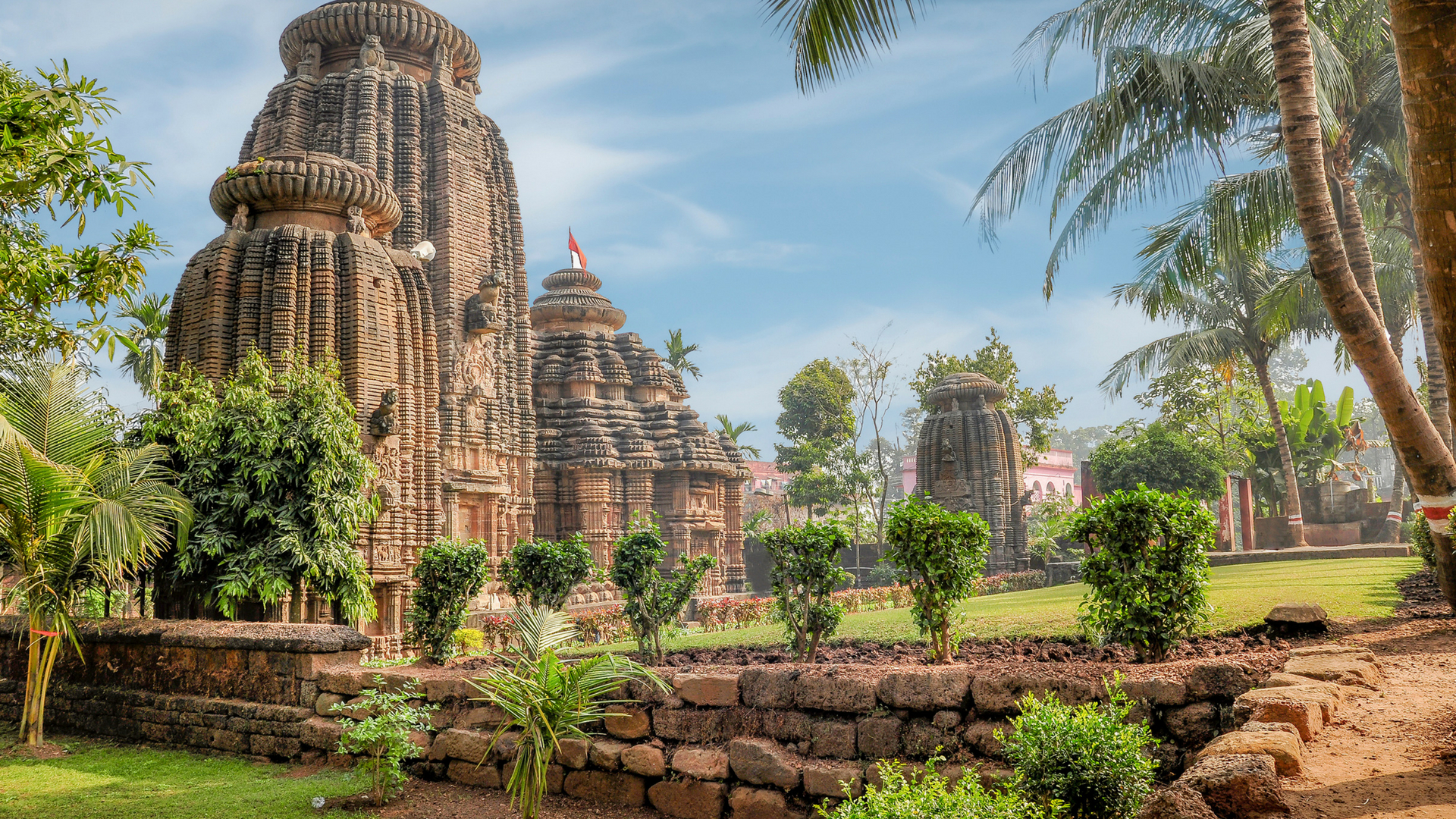 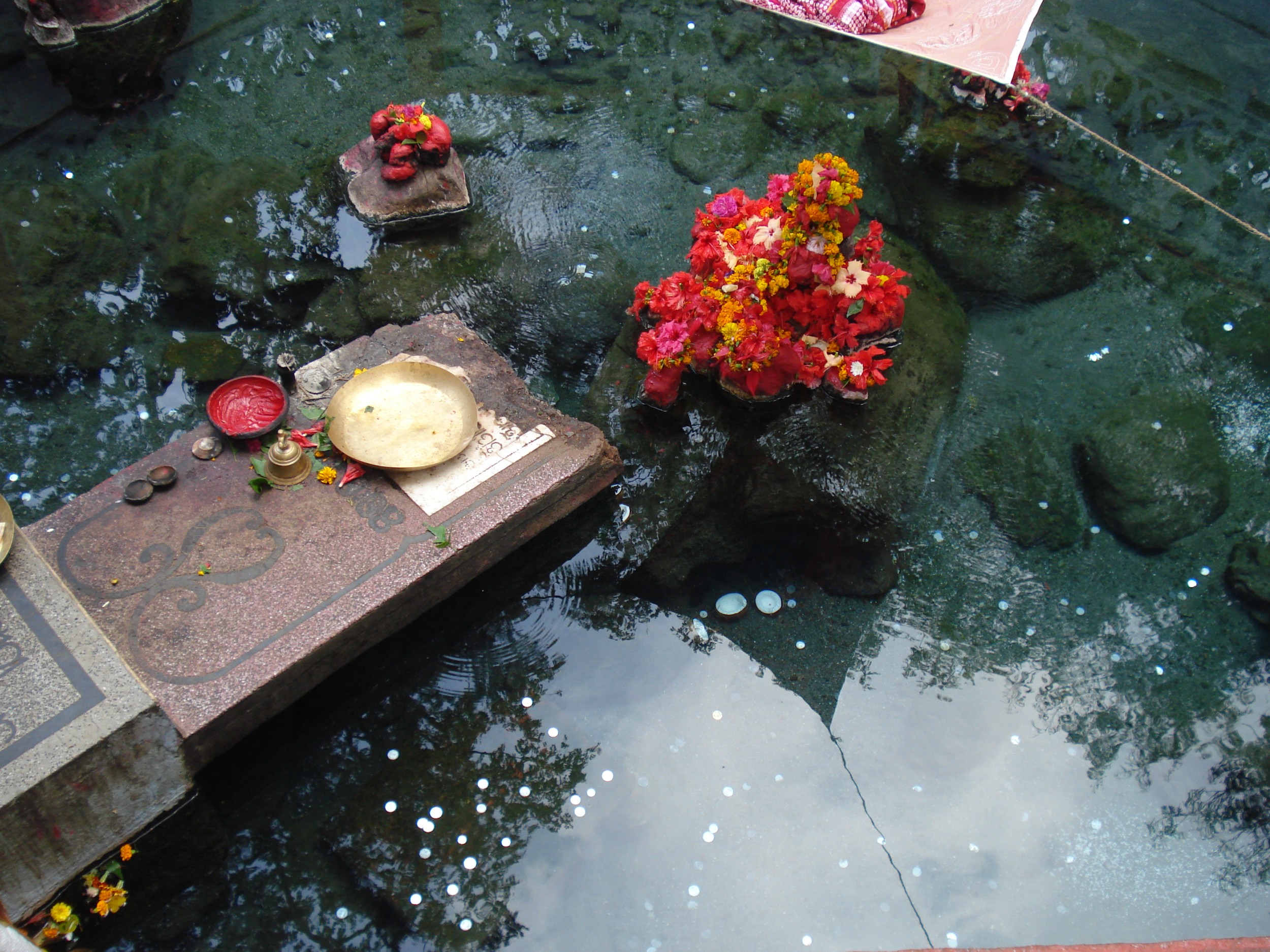 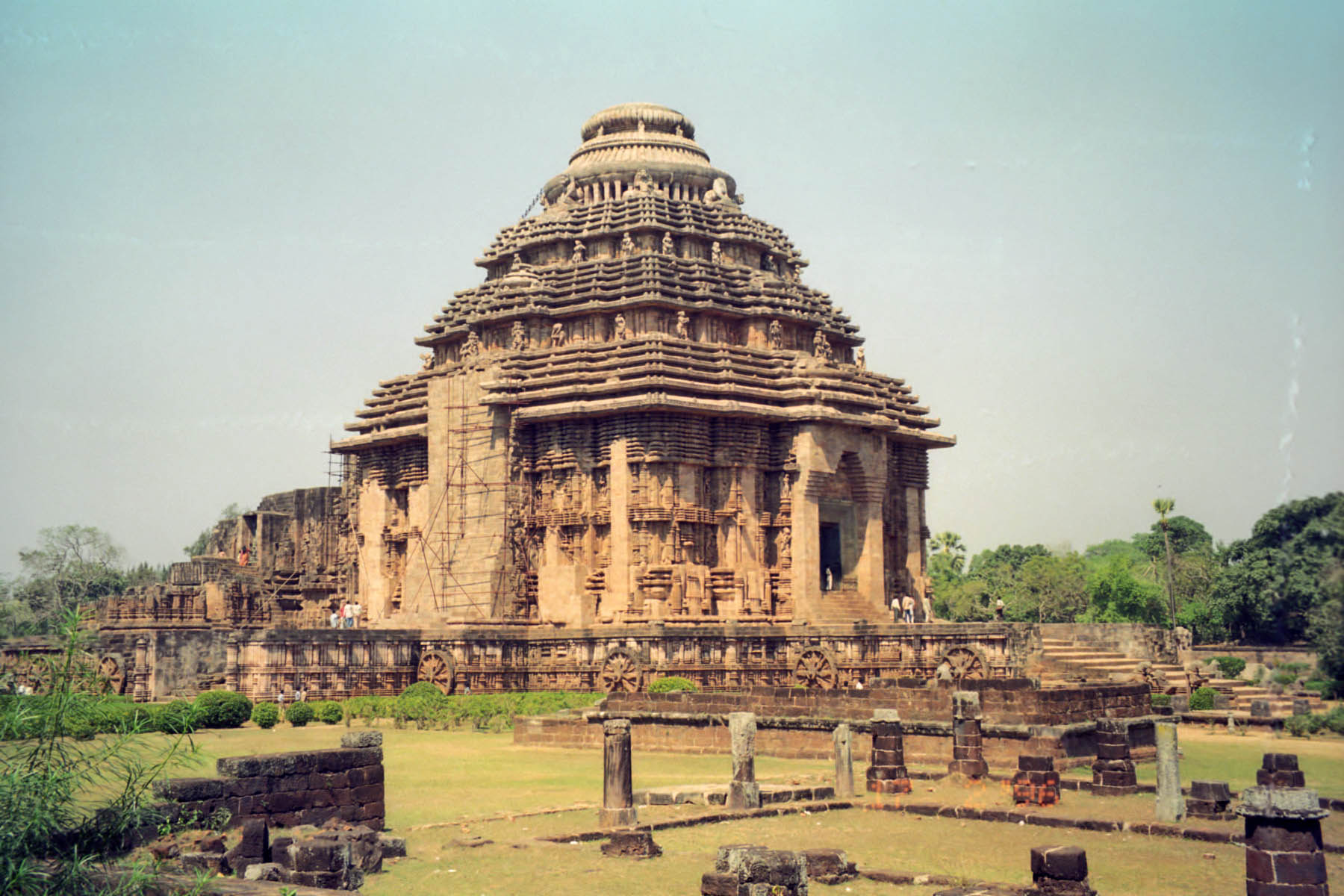 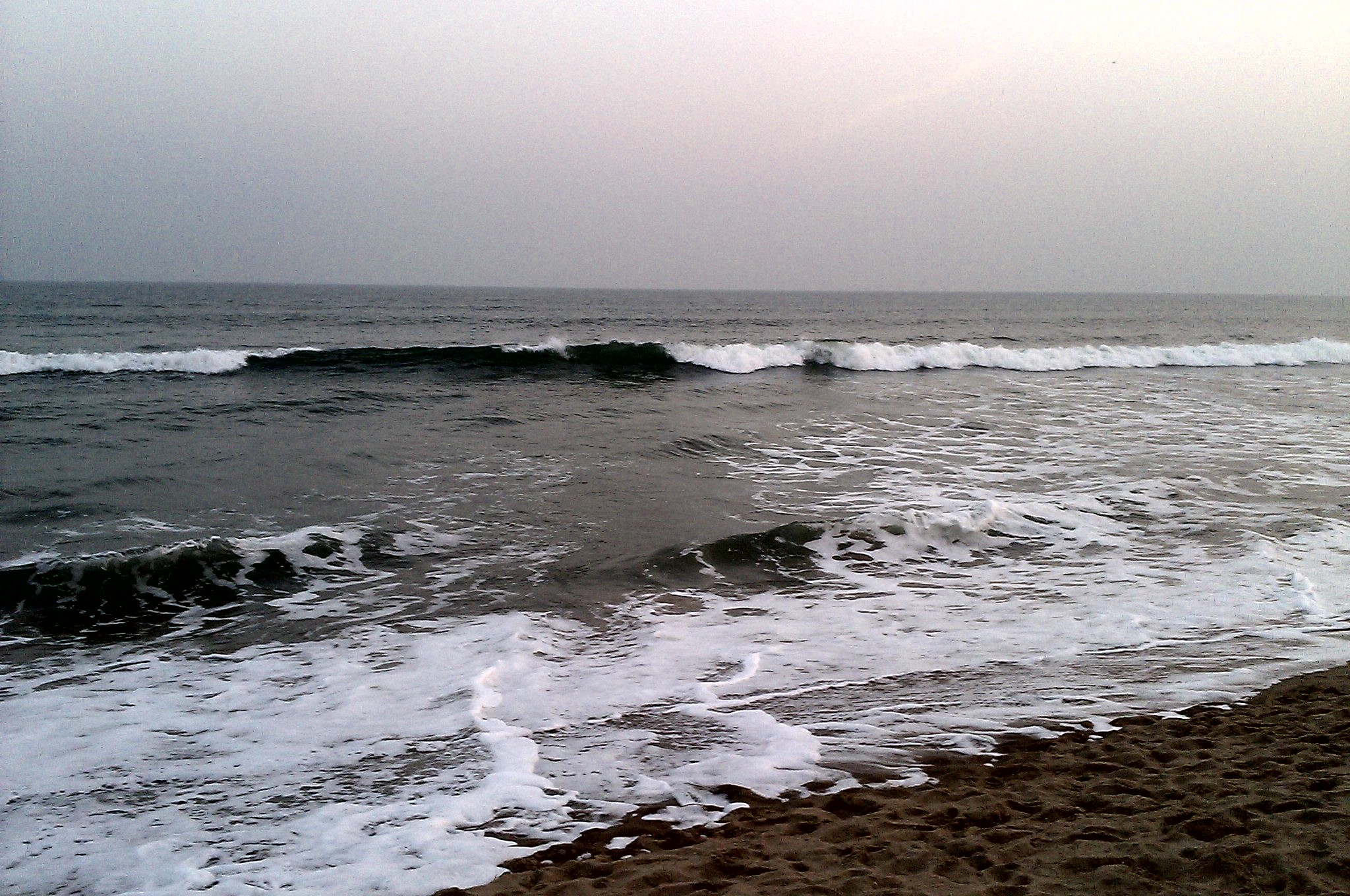 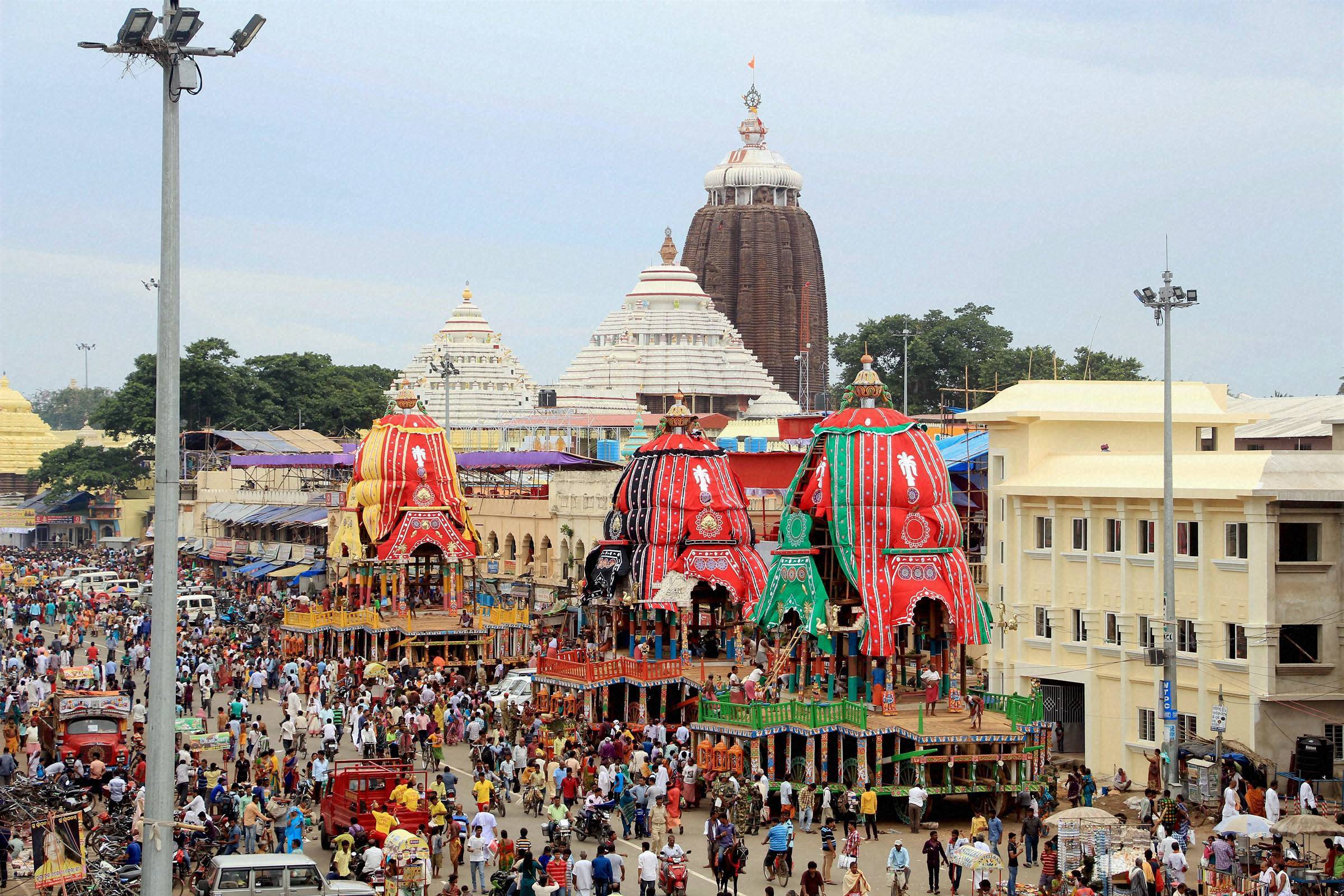 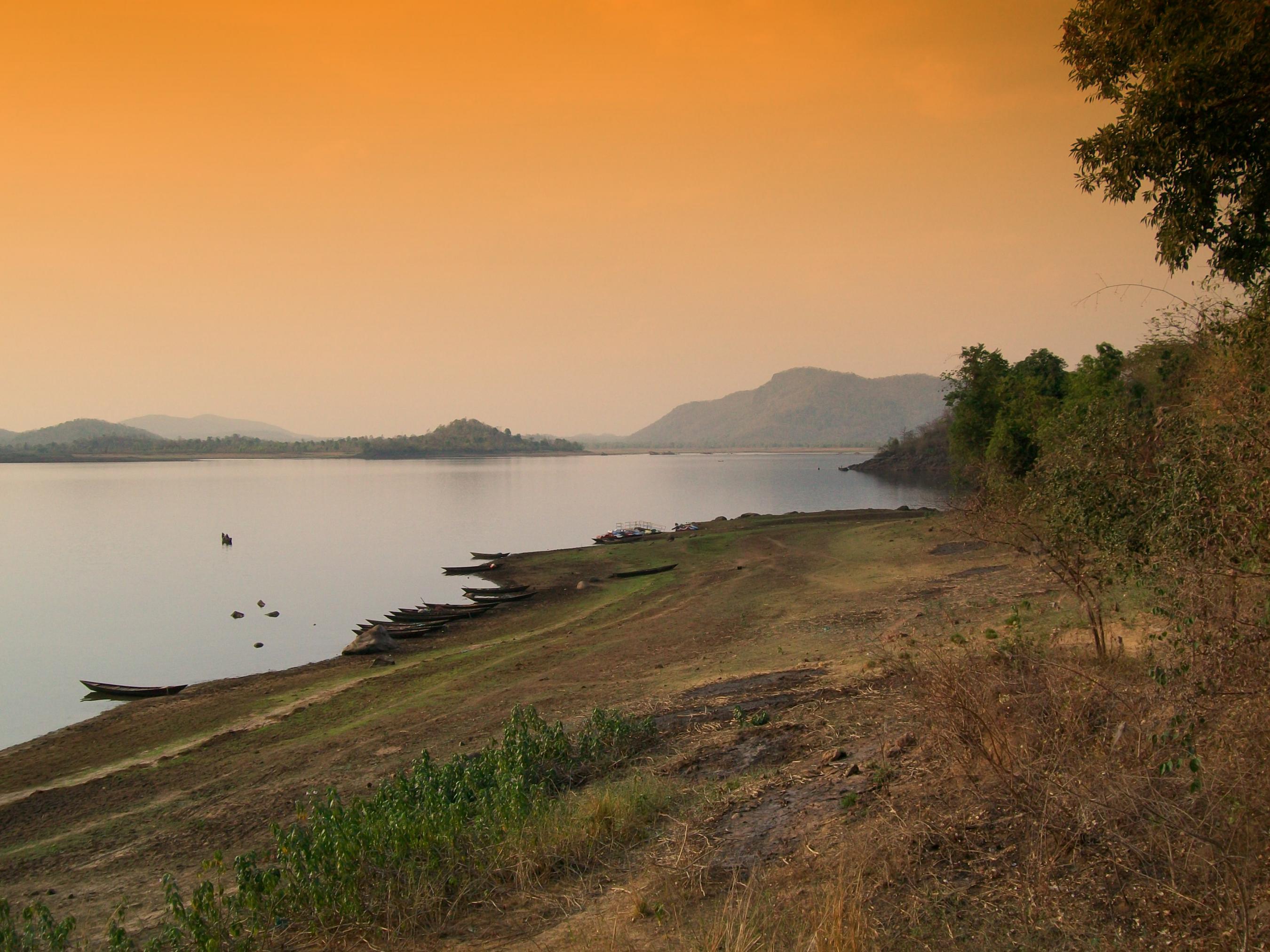