Welcome to The Archaeological Museum

The Archaeological Museum (opening hours from 9:00 to 17:00), the museum can be visited by a ticket to the Western group of churches.

The Archaeological Museum (daily except the heels from 10.00 to 17.00) on the south side of the square is mostly remarkable for its outstanding sculpture of a dancing Ganesha with a large round belly, whose trunk swaying, creating a complete illusion of movement. Among other exhibits, you can name a variety of friezes, staples and pieces of stone carvings, such as, for example, a panel depicting the transportation and cutting of stone used in the construction of temples. The omnipresent Vishnu settles on an infinitely long snake, Anantha. From his navel grows a lotus that supports Brahma, next is the only statue of a seated Buddha, found in Khajuraho; and of course, eroticism. 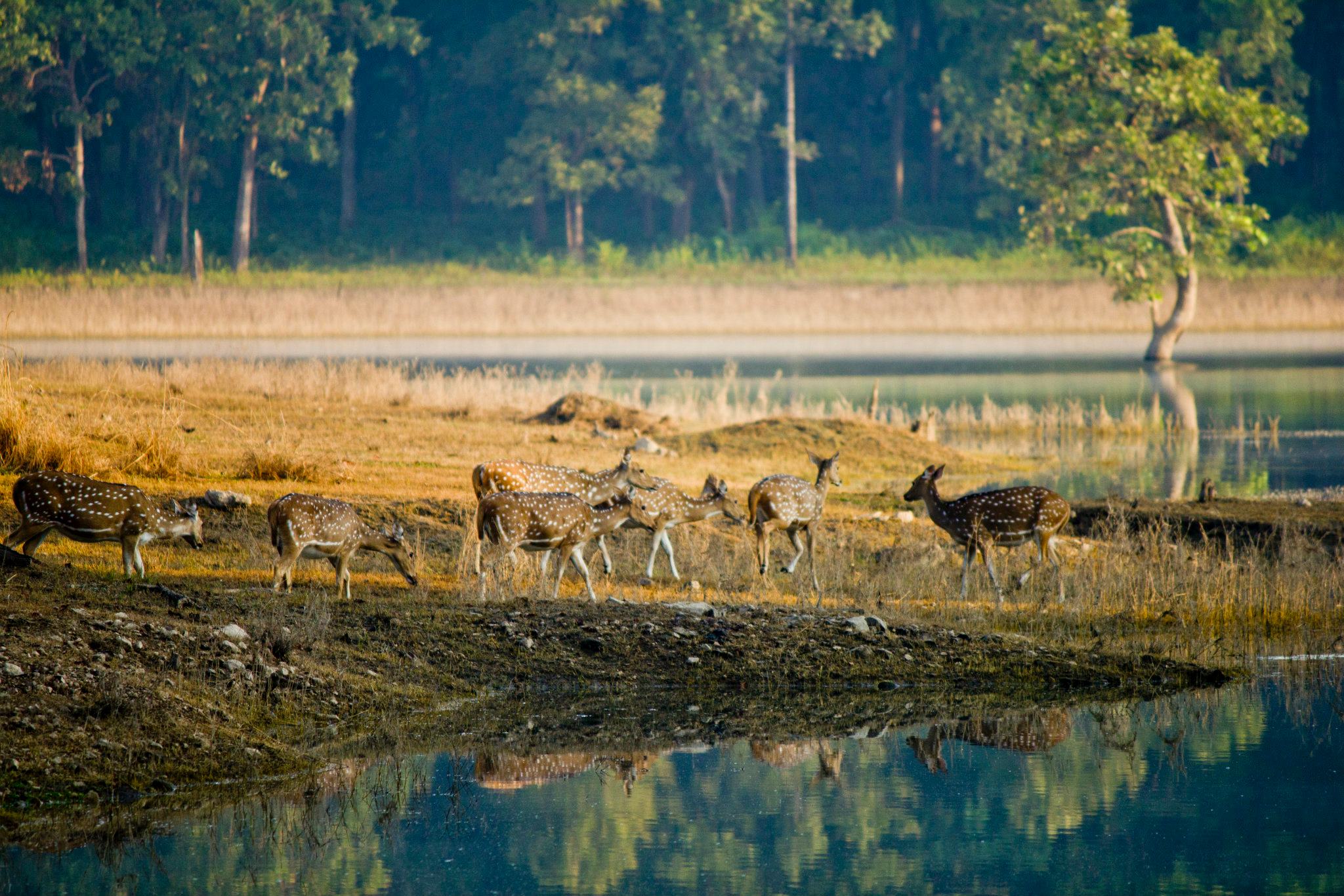 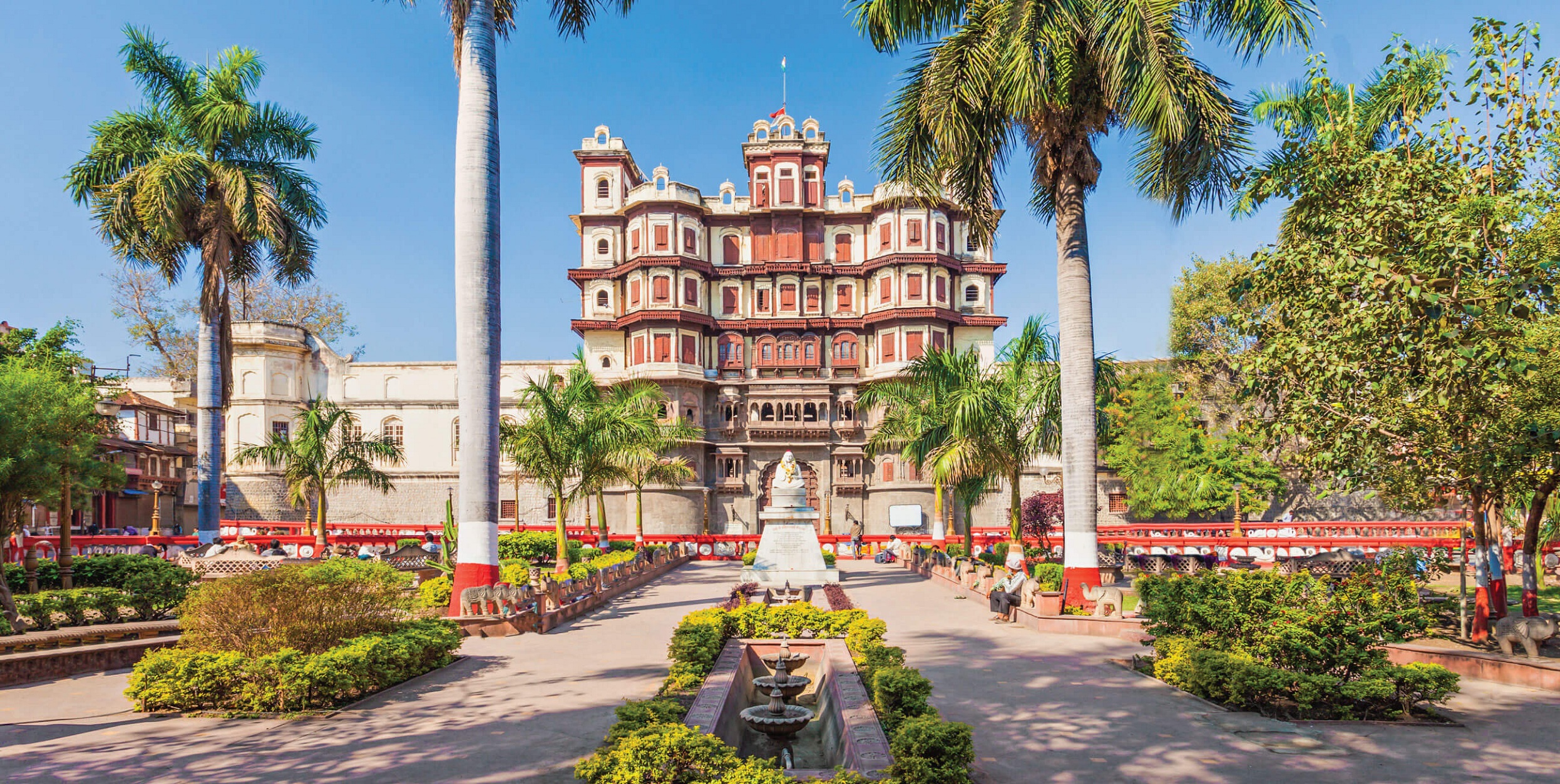 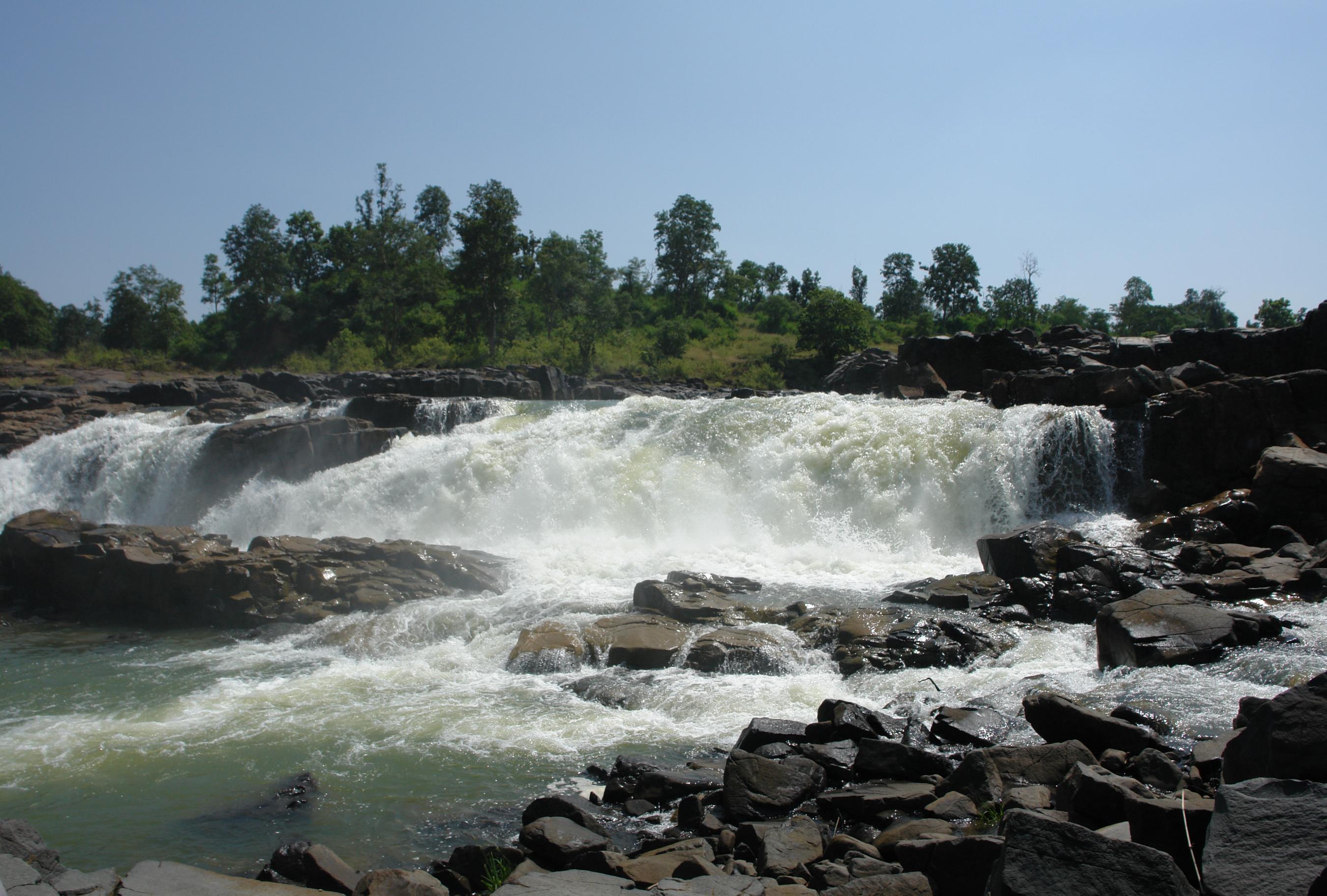 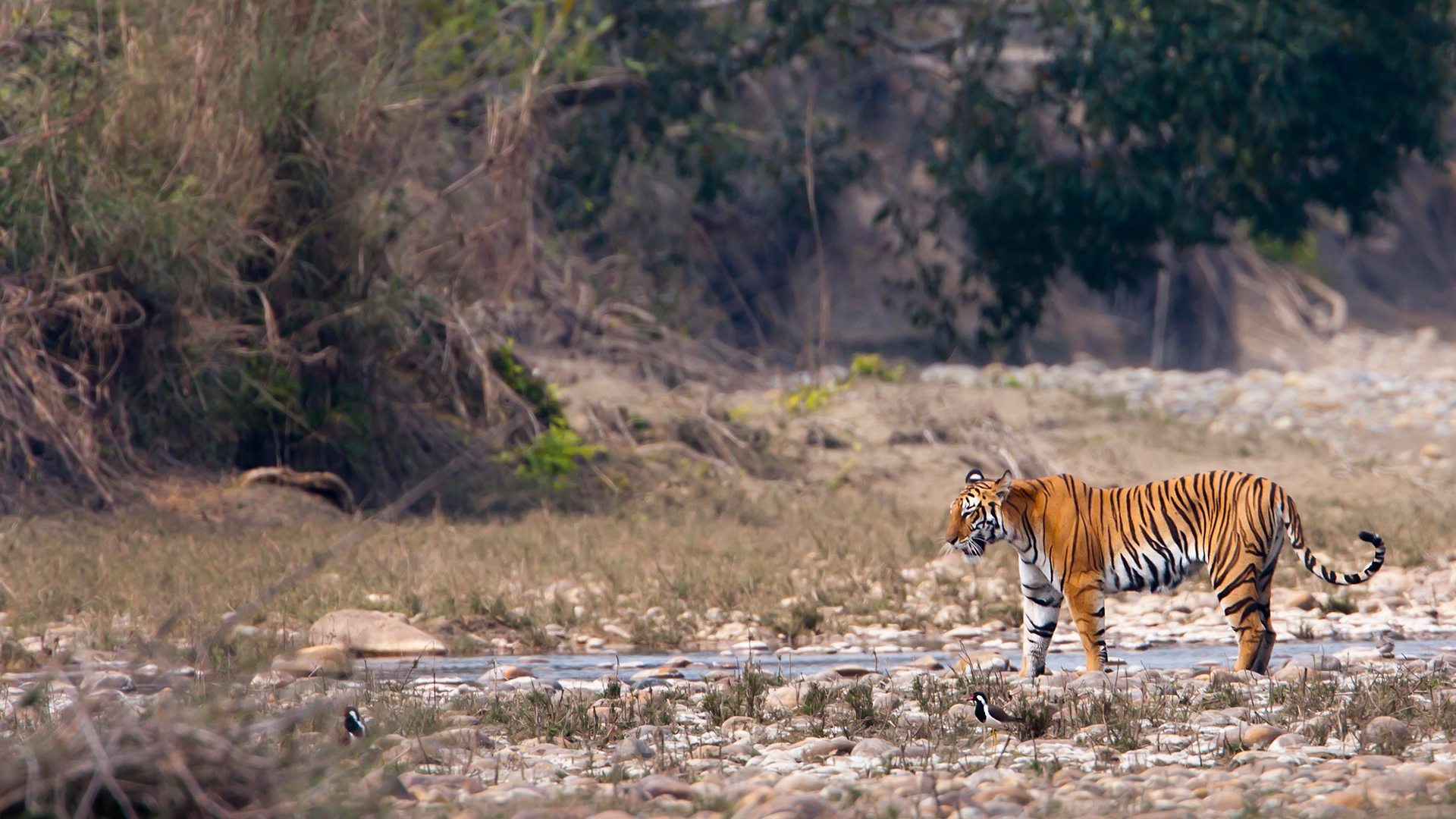 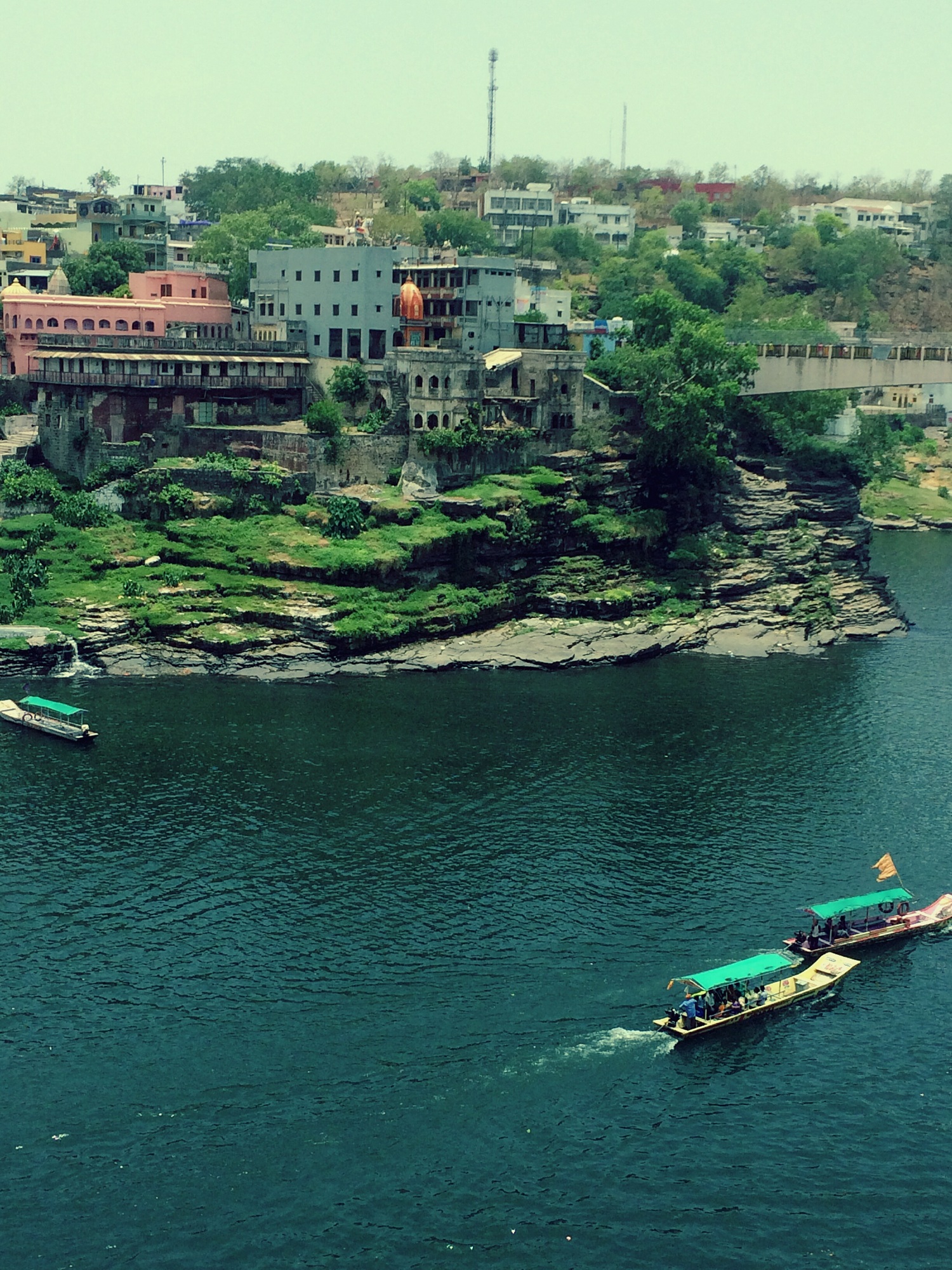 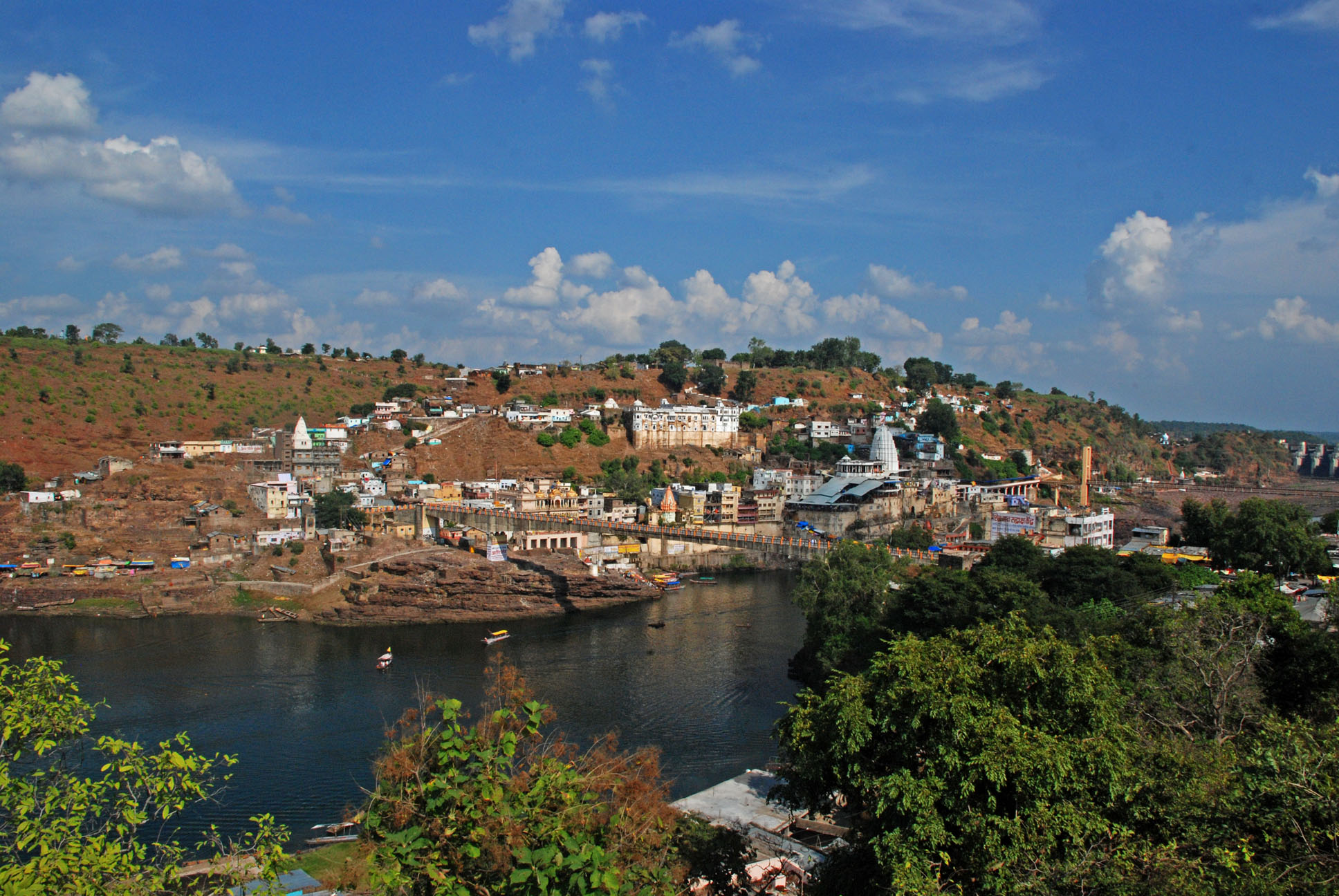 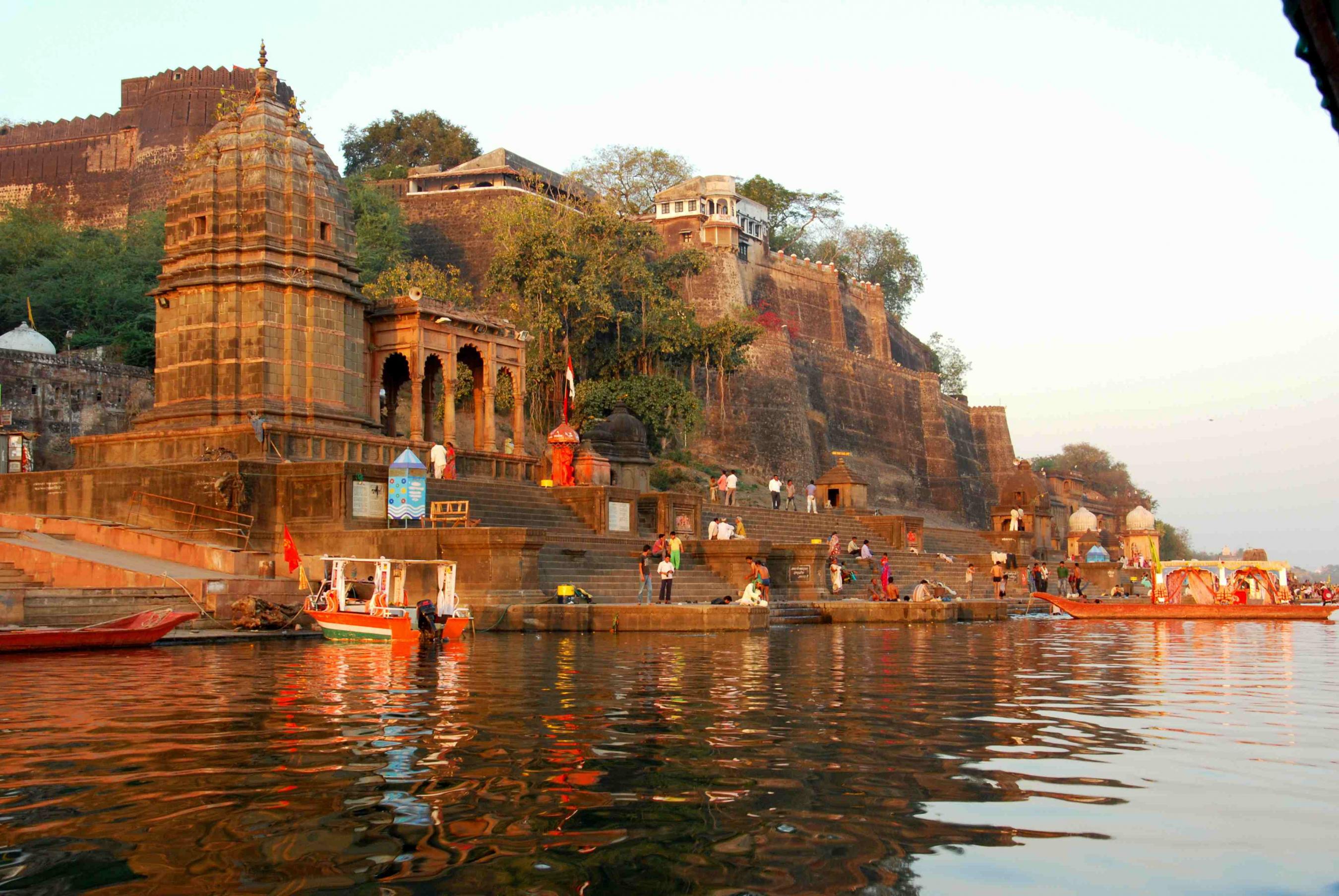 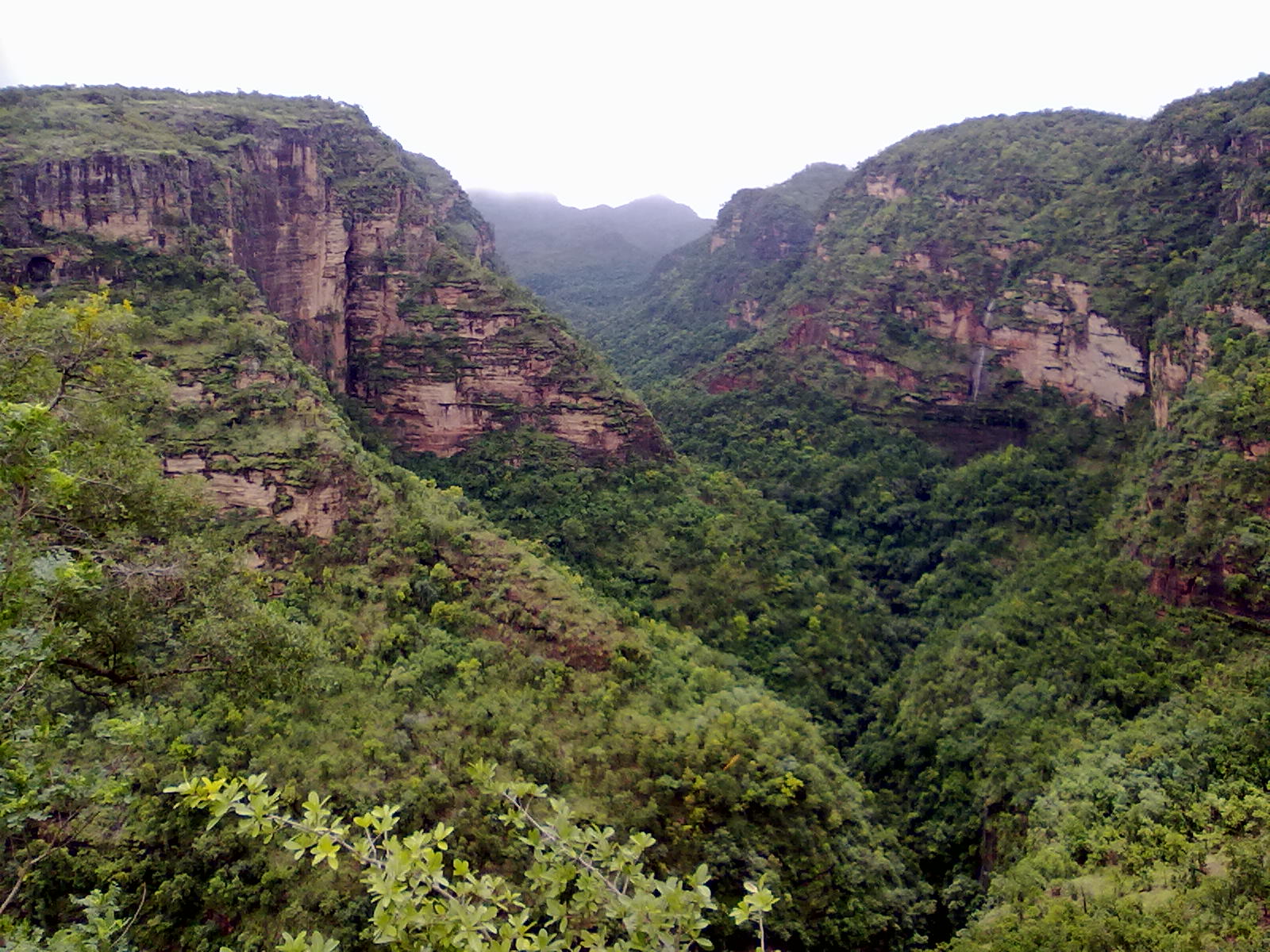 Top Experiences Near The Archaeological Museum