Welcome to Leh and Ladakh

The literal translation: la - pass, dak - country, country passes. Most of the year, Ladakh is cut off from the mainland by drifts, rubble and landslides. This region is part of the state of Jammu and Kashmir. In the east it borders with Tibet (China), in the west with Pakistan. With its landscapes and culture it is very similar to Tibet, therefore it is called “Little Tibet”. Until the 1840s, Ladakh (Ladakh) was an independent kingdom, then it was joined by the Maharaja Jammu. Now it is an autonomous region, one of the last undisturbed societies of Tibetan Buddhism on earth, which has preserved the original culture due to its geographical position (it is at a height of 3-4-5 thousand meters, surrounded by high mountains and difficult to access). Ladakh is a Buddhist region, with all the attendant attributes — monasteries, stupas, prayer wheels, huge Buddhas The mountains here are extraordinary. They are colorful, stunning shapes and colors - yellow, lilac, purple, pink, brown

Welcome to Leh and Ladakh

Destinations in Leh and Ladakh 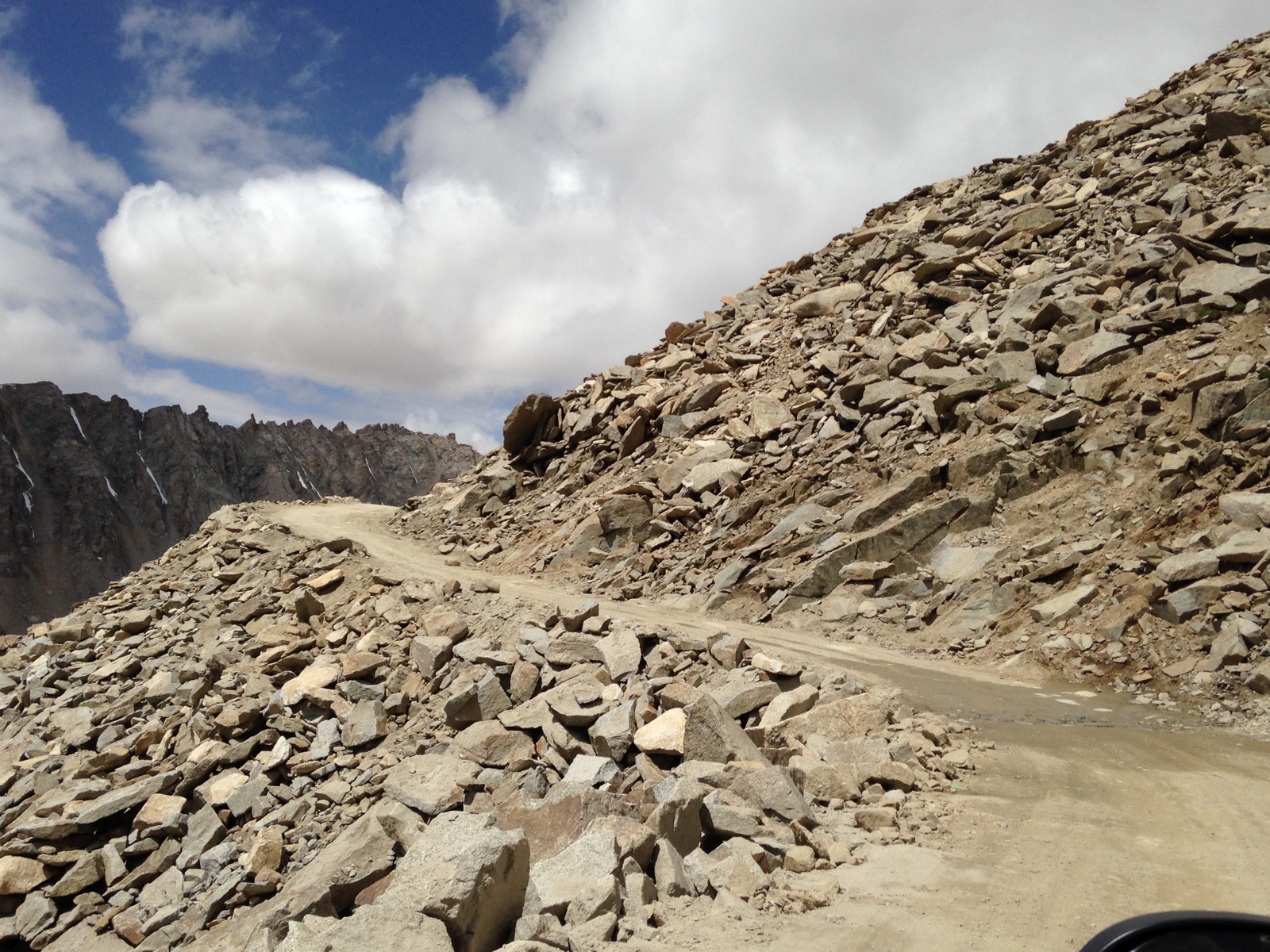 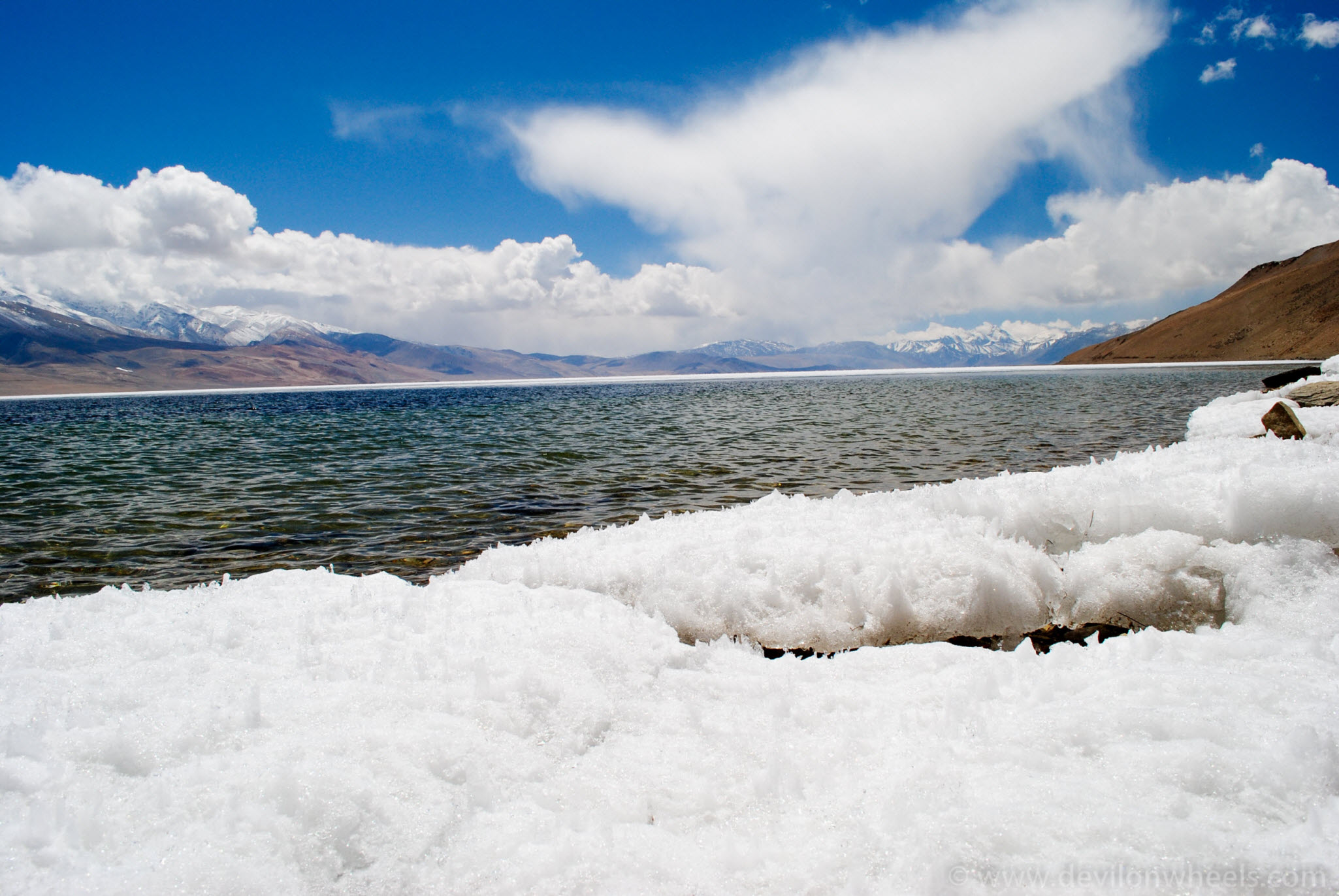 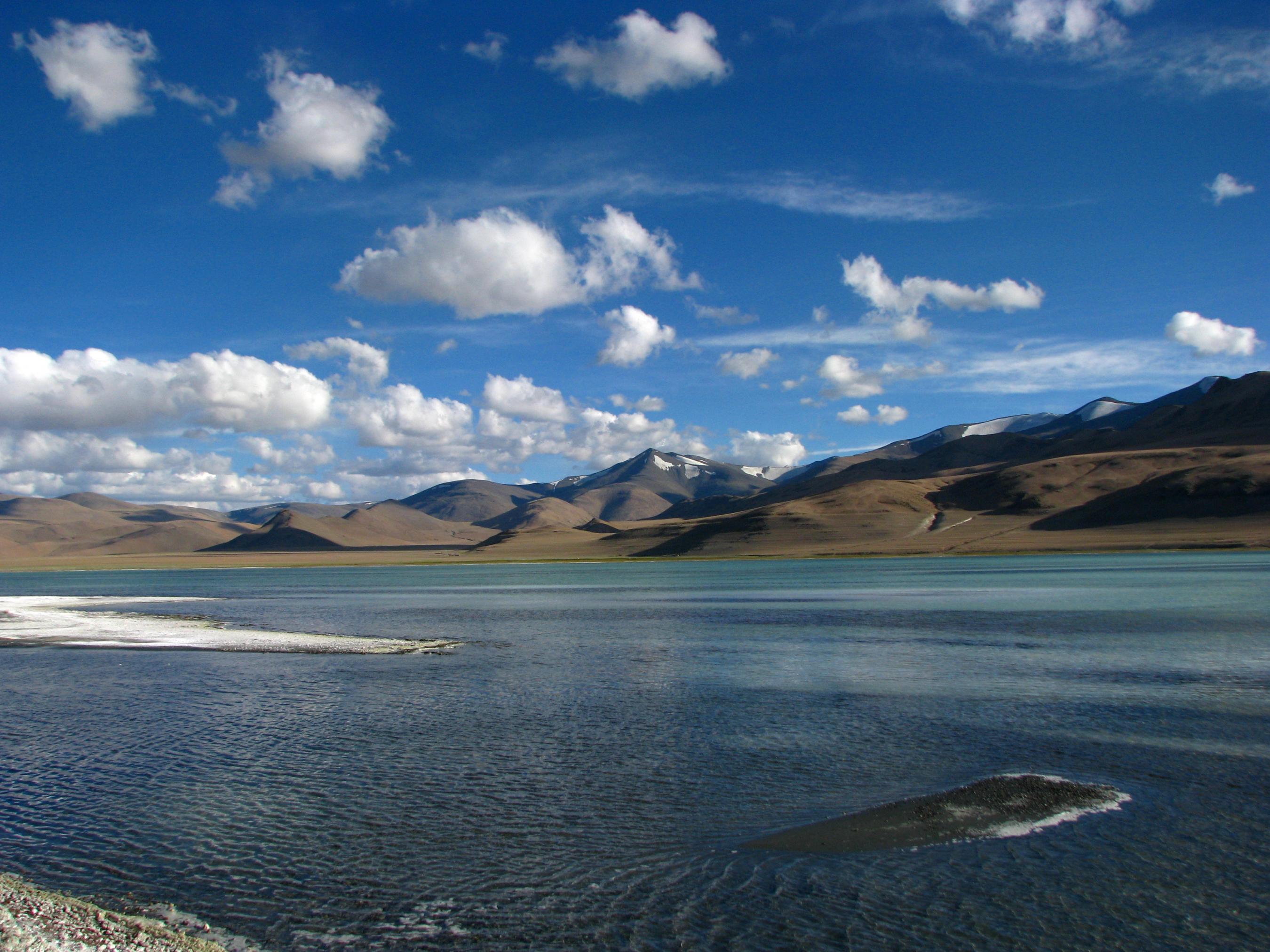 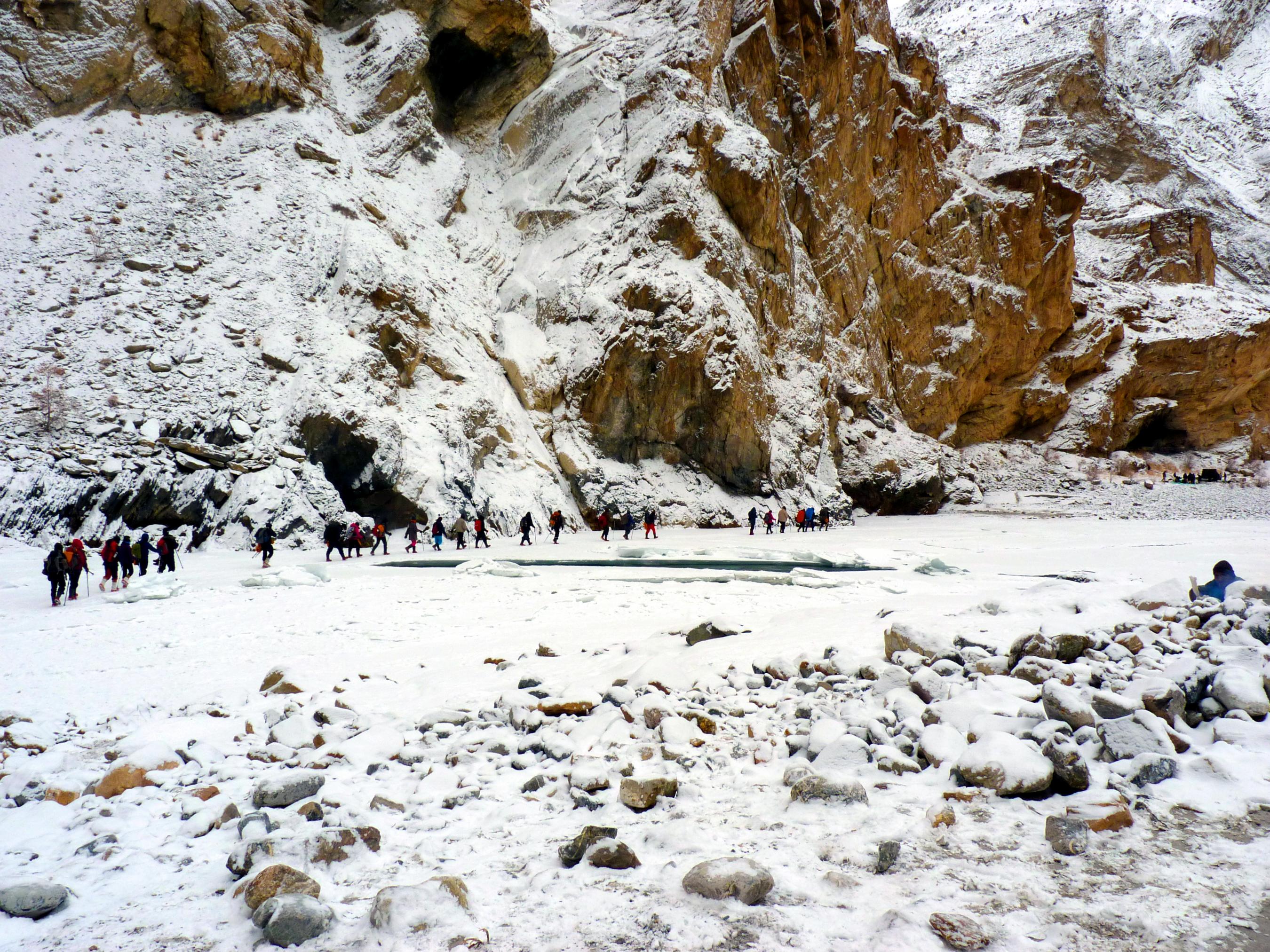 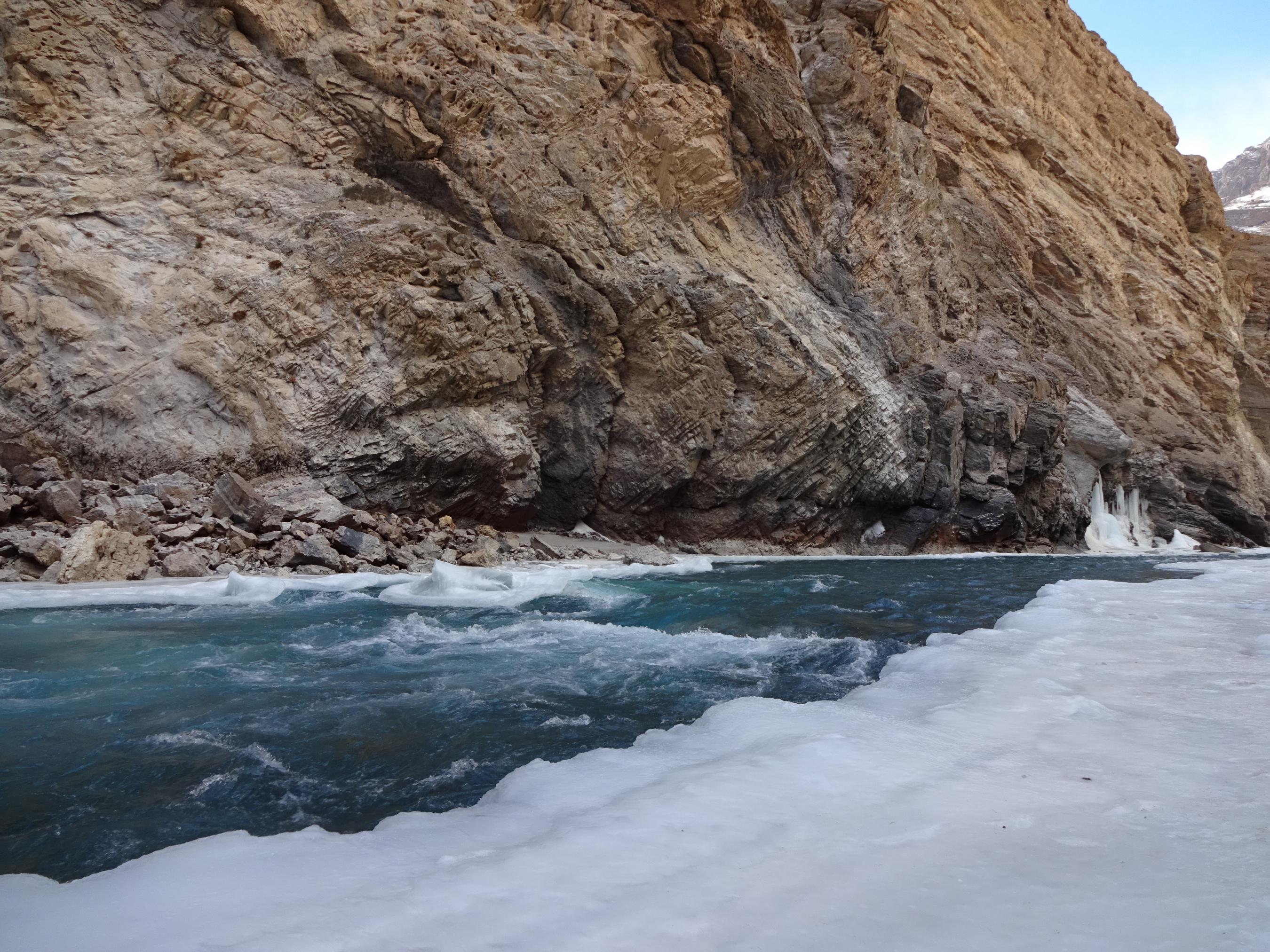 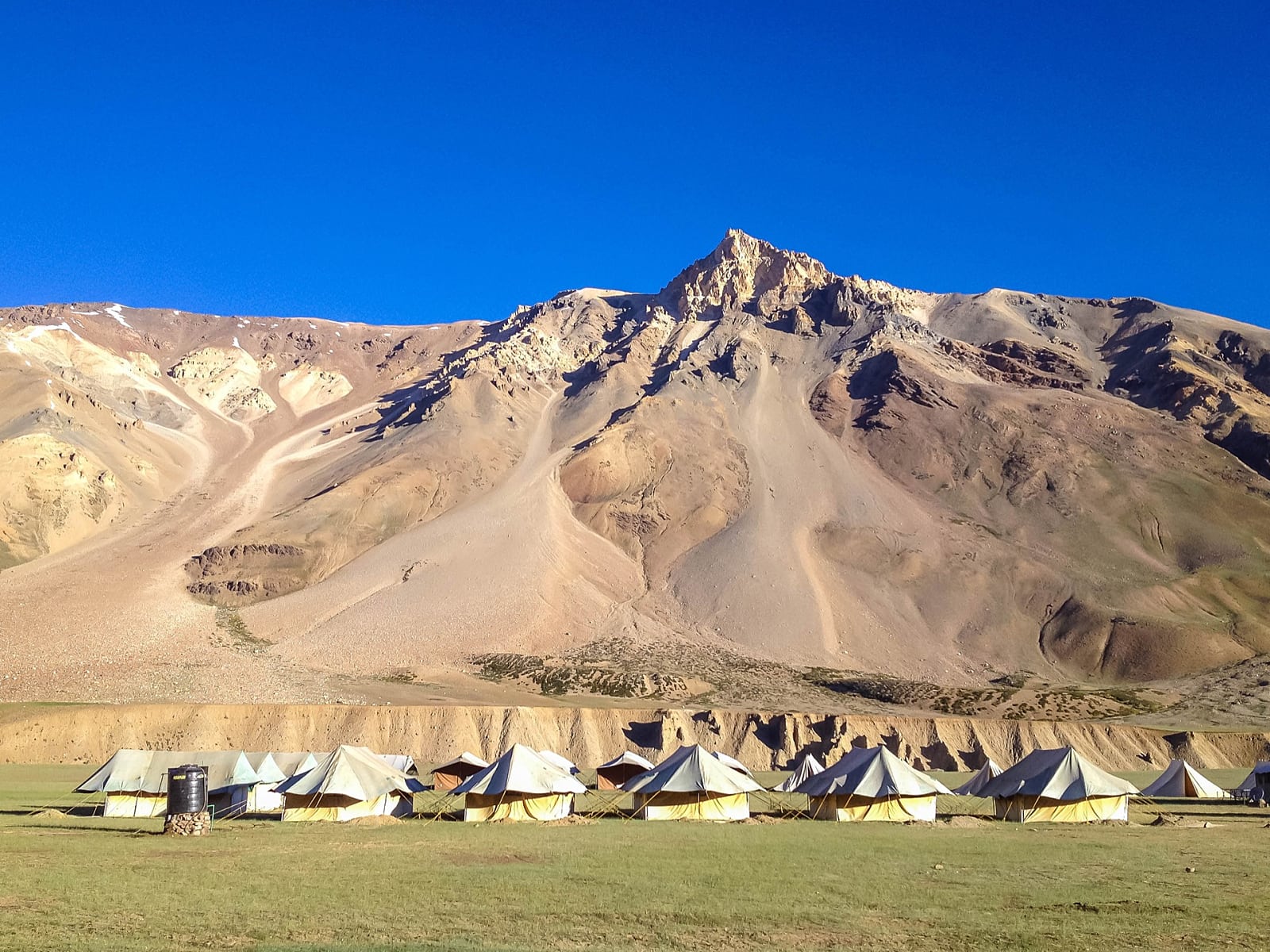 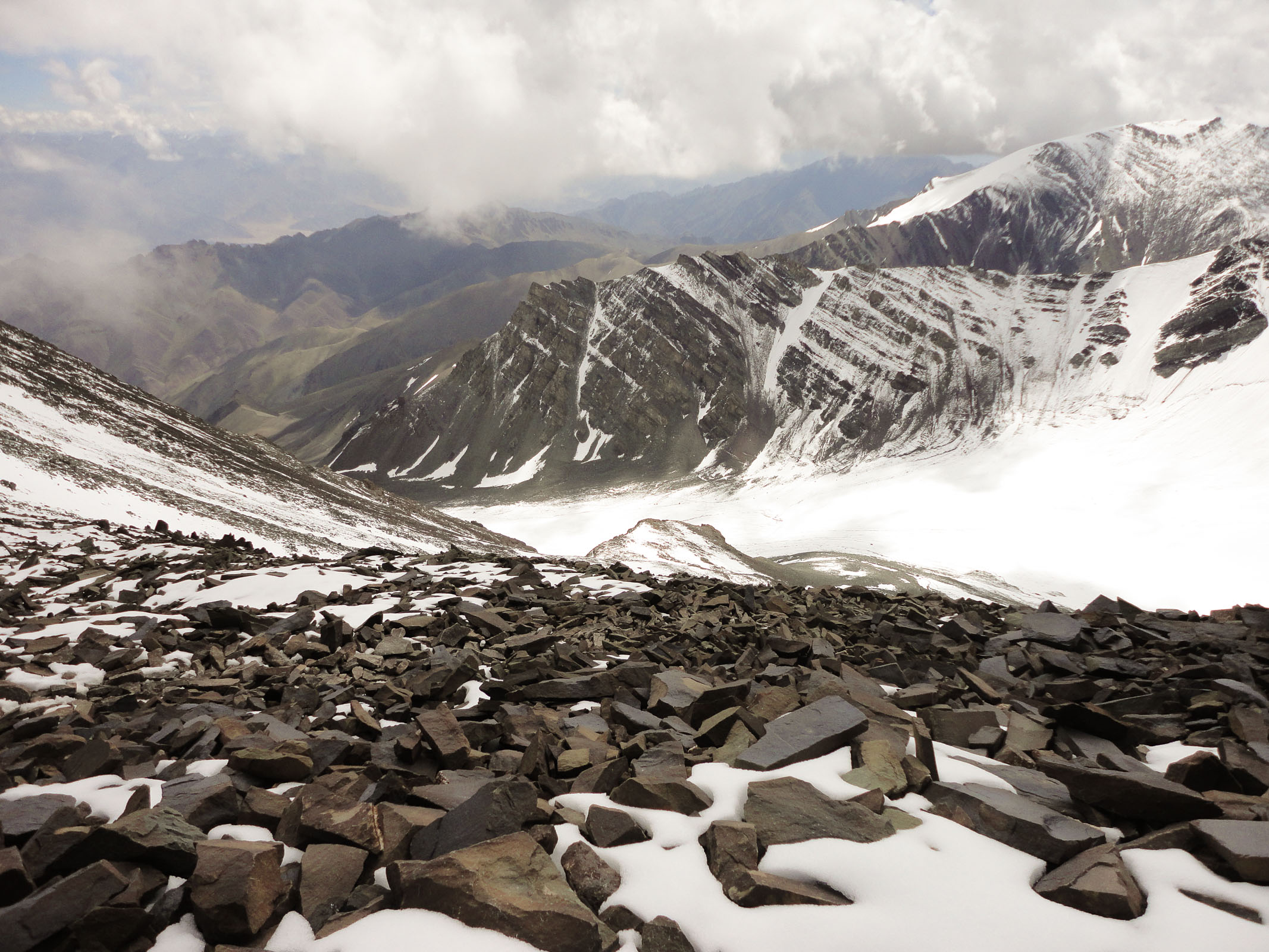 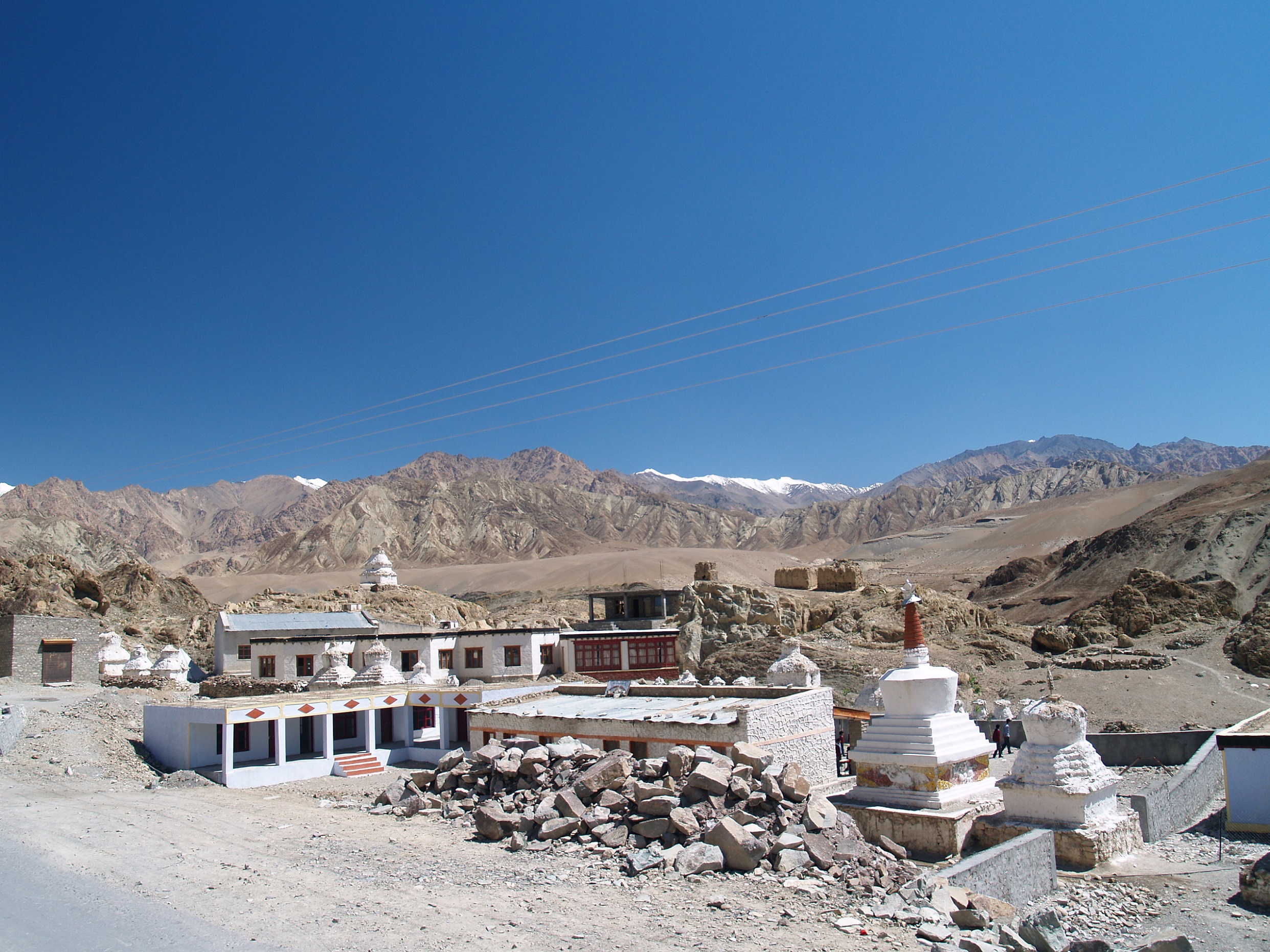 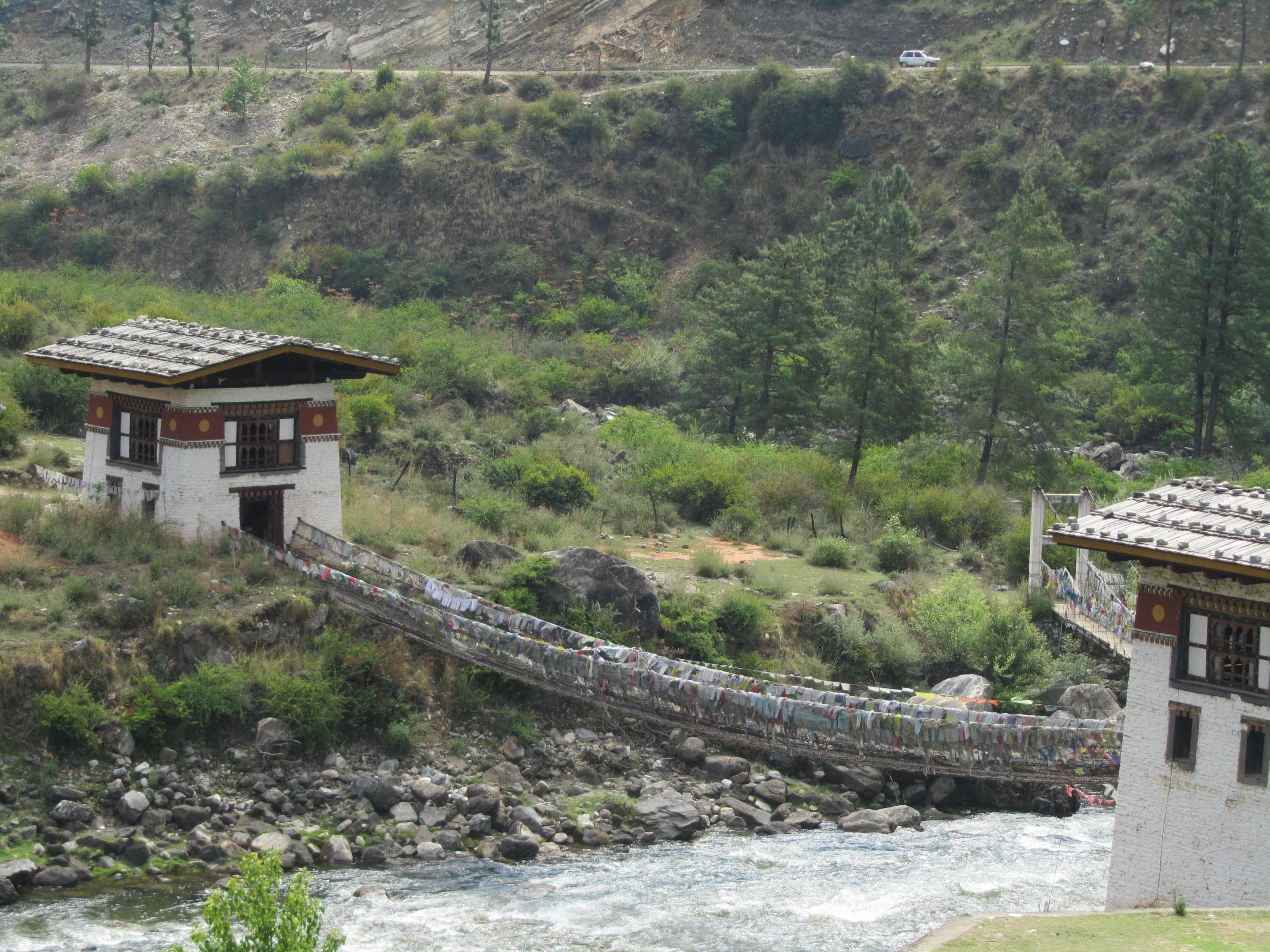 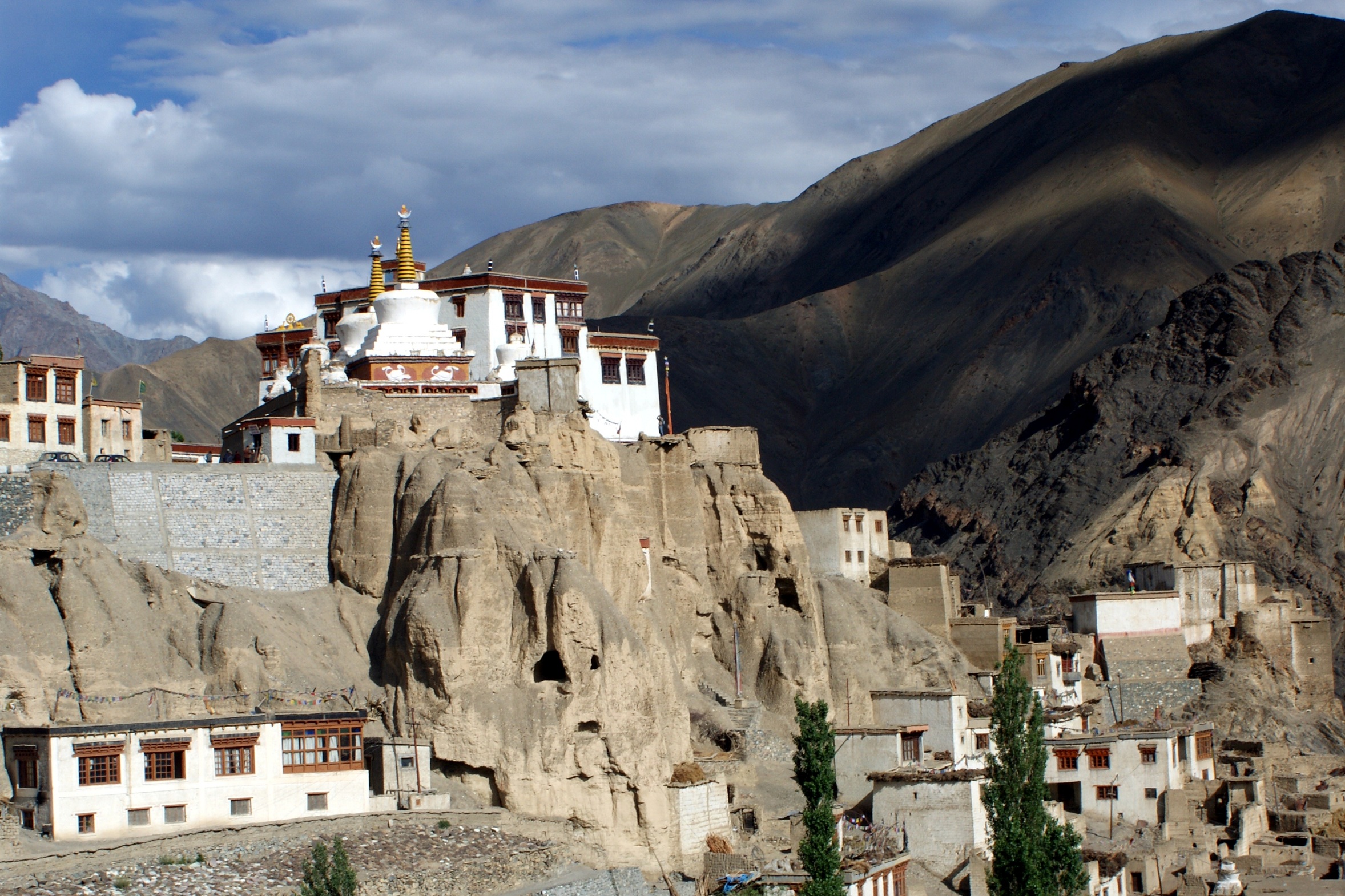 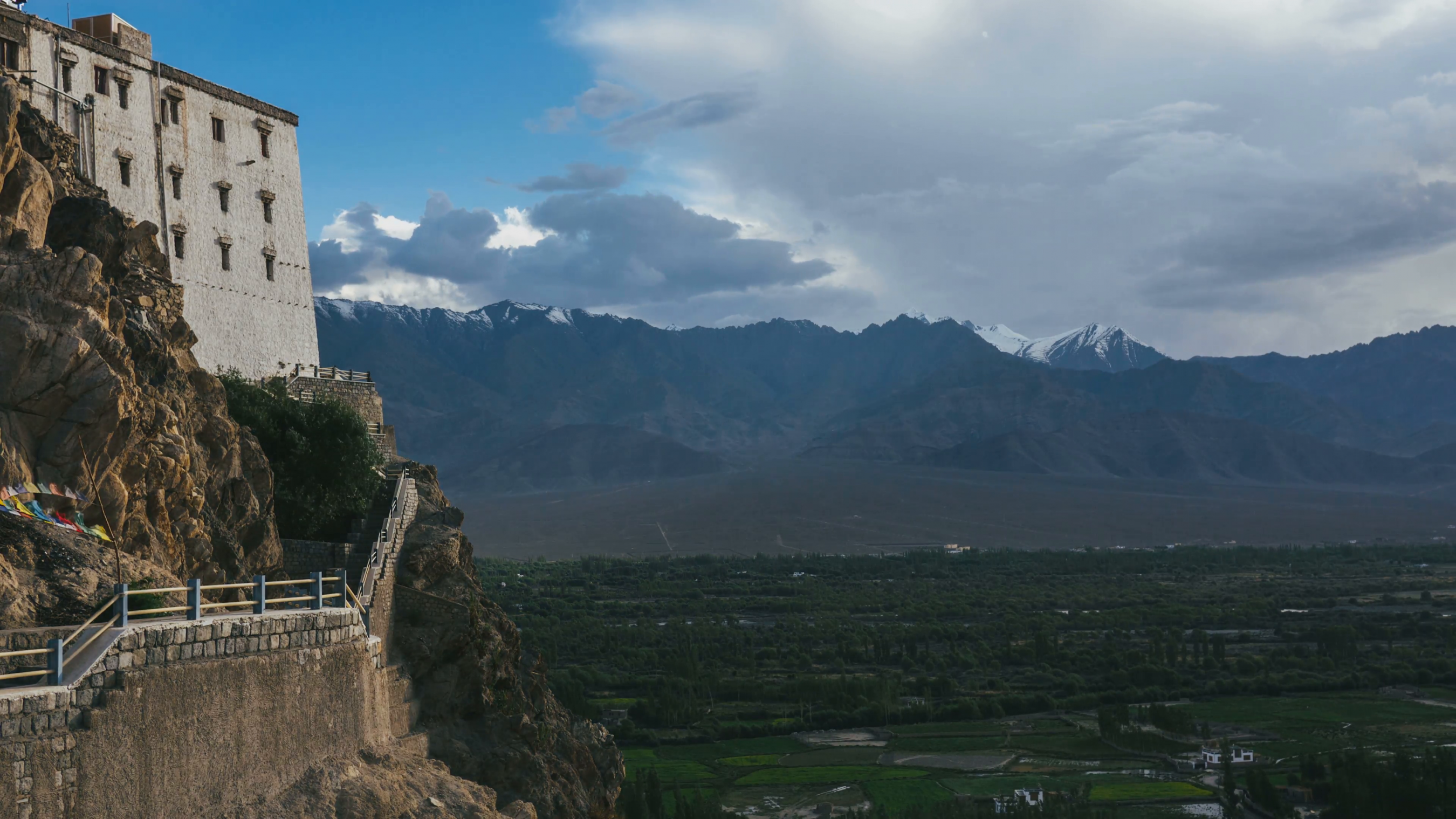 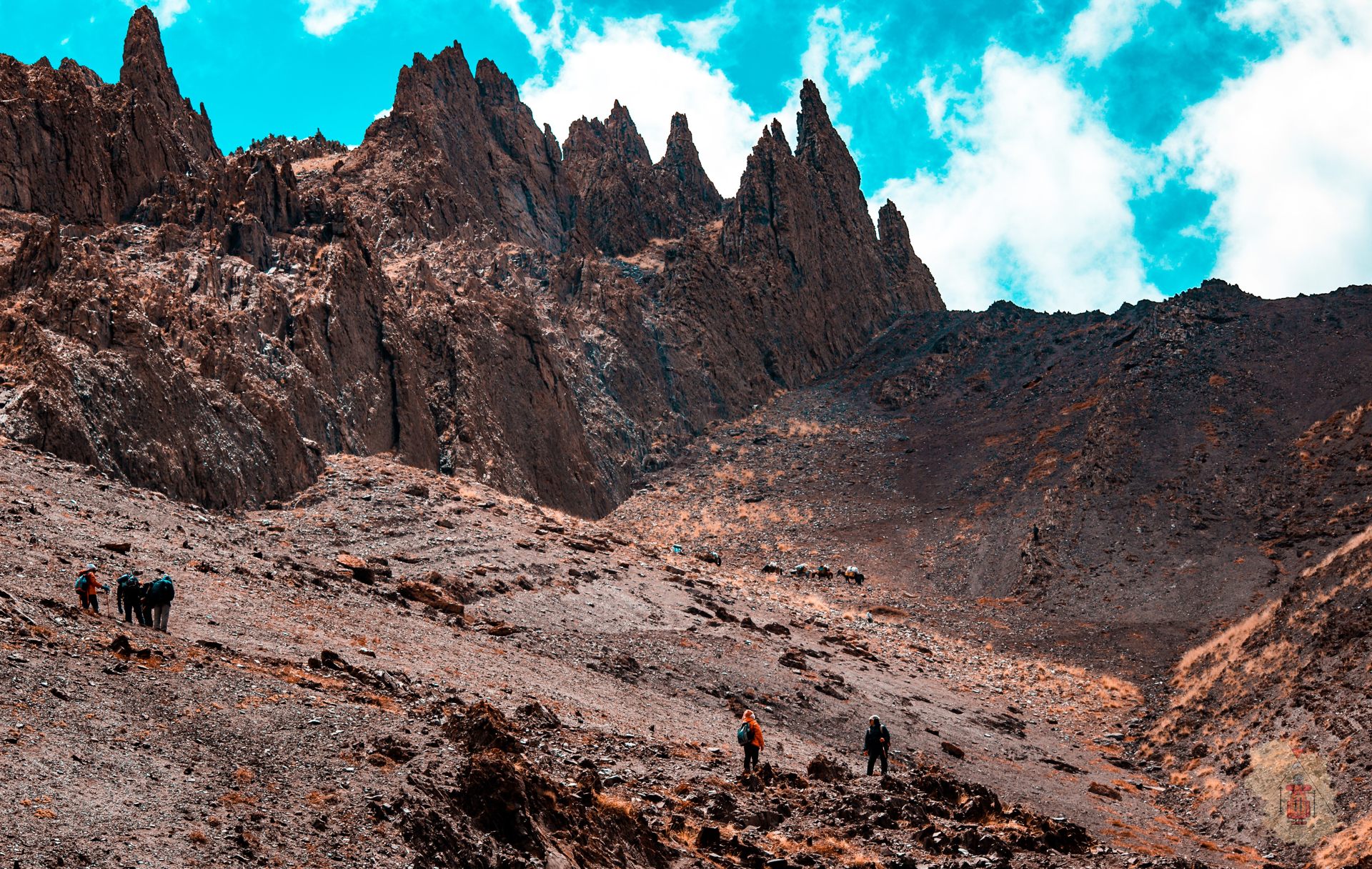 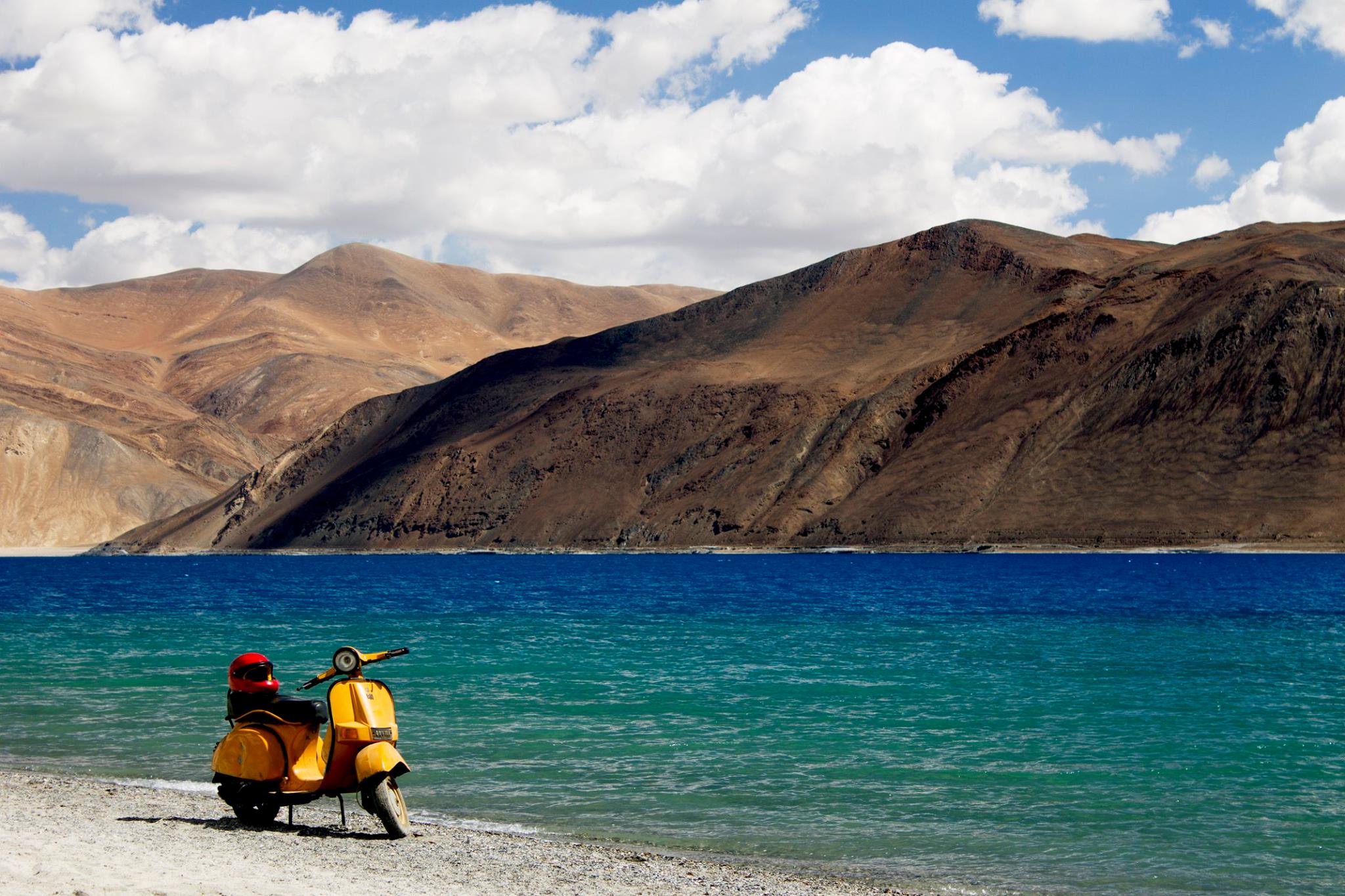 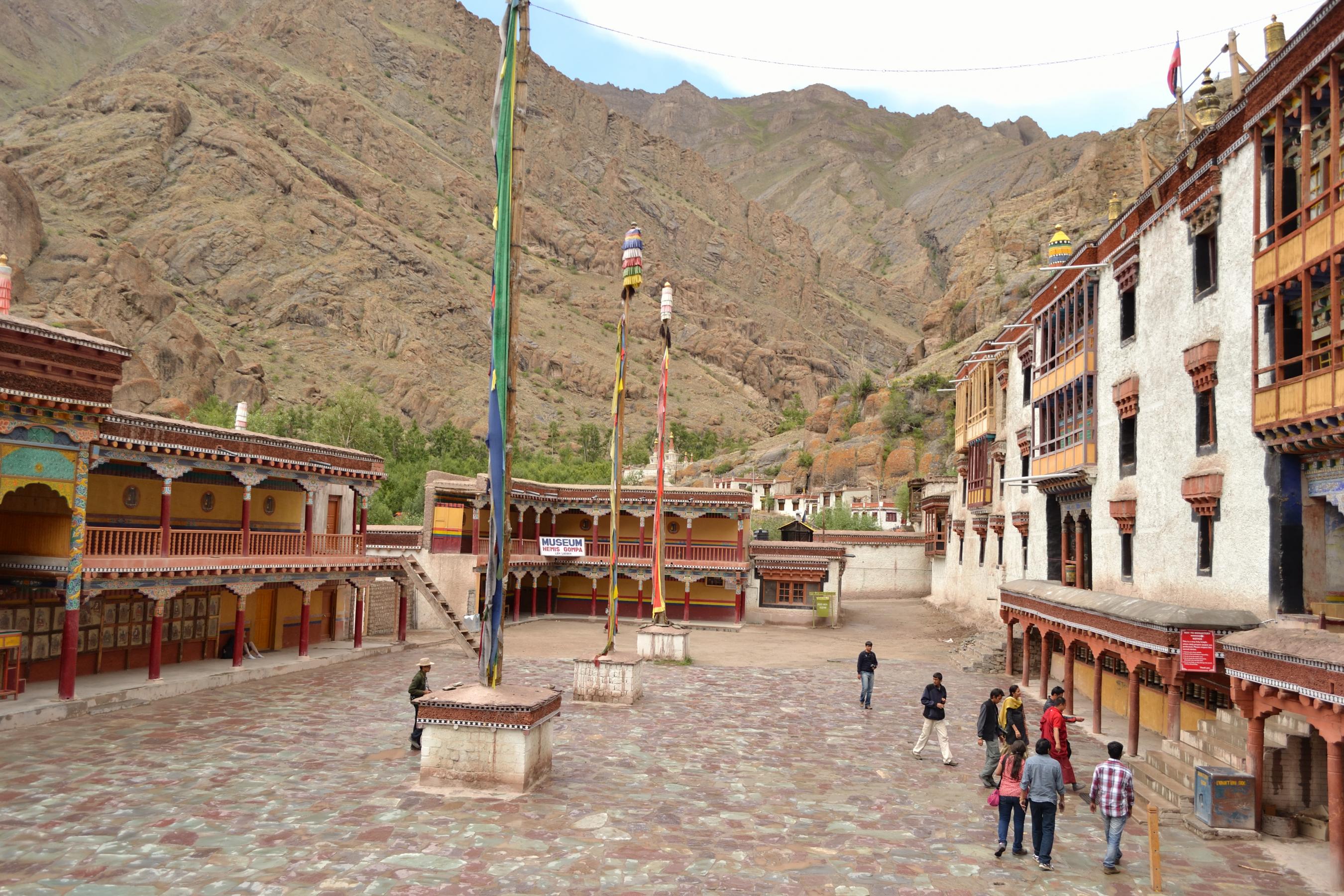 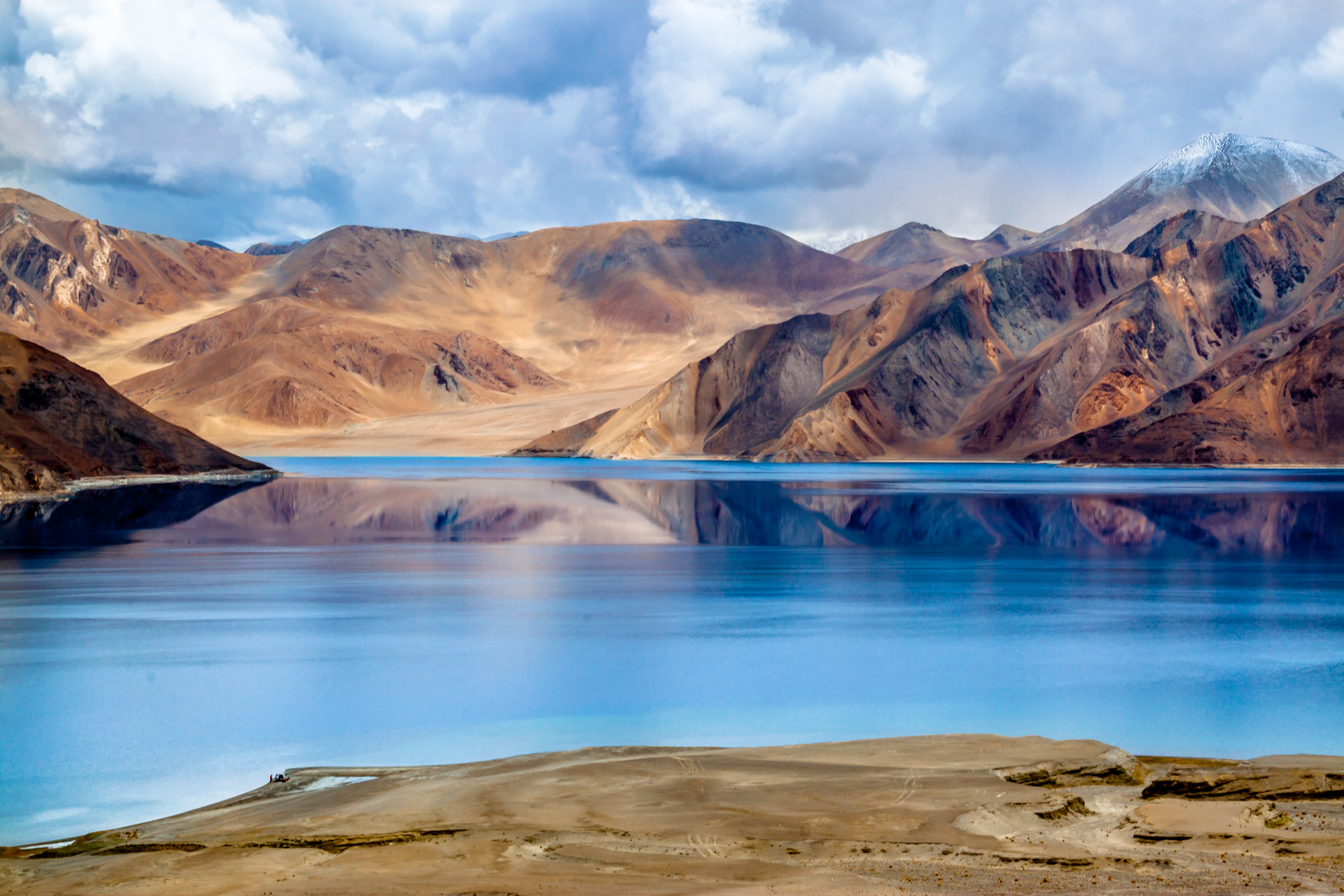 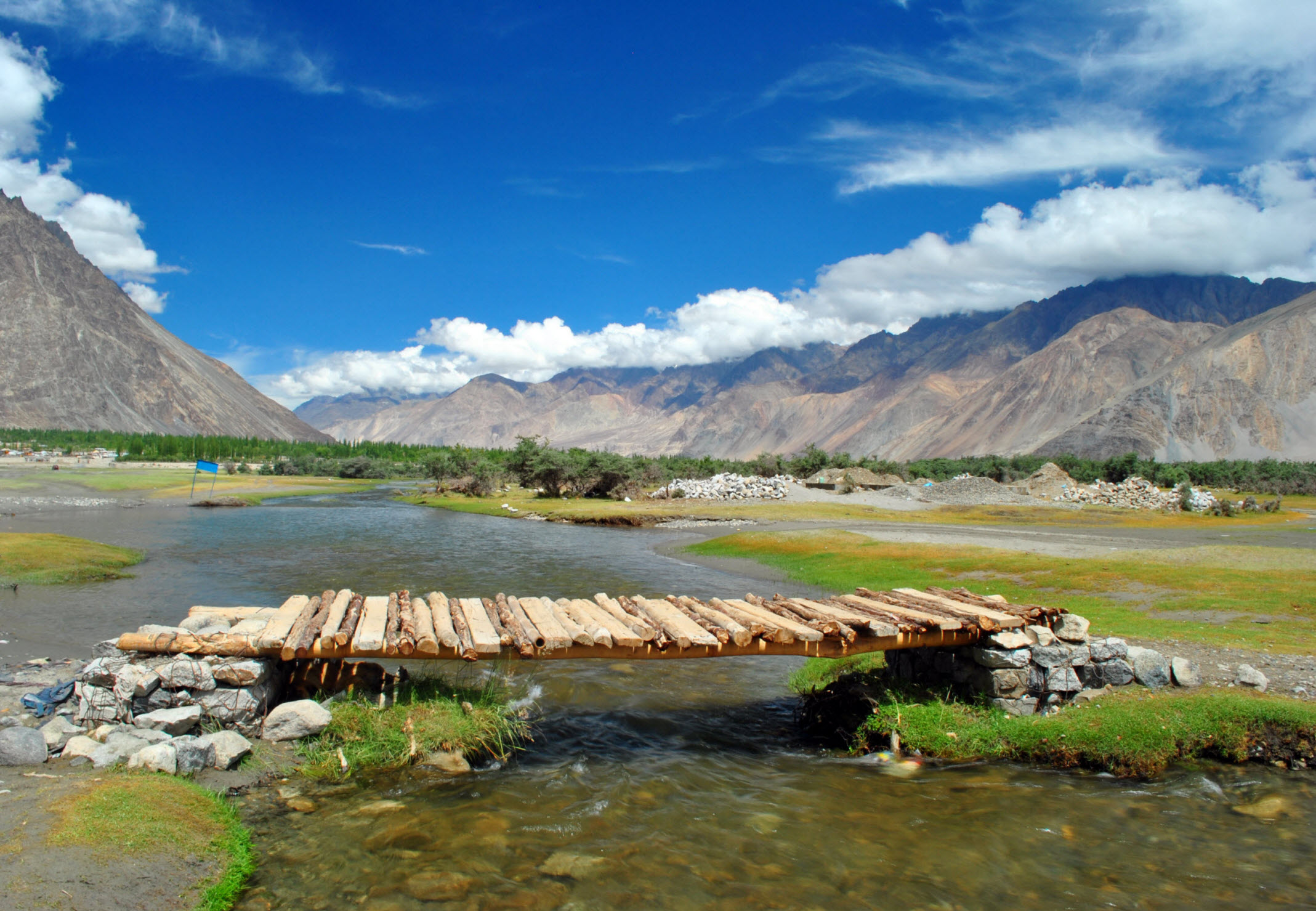 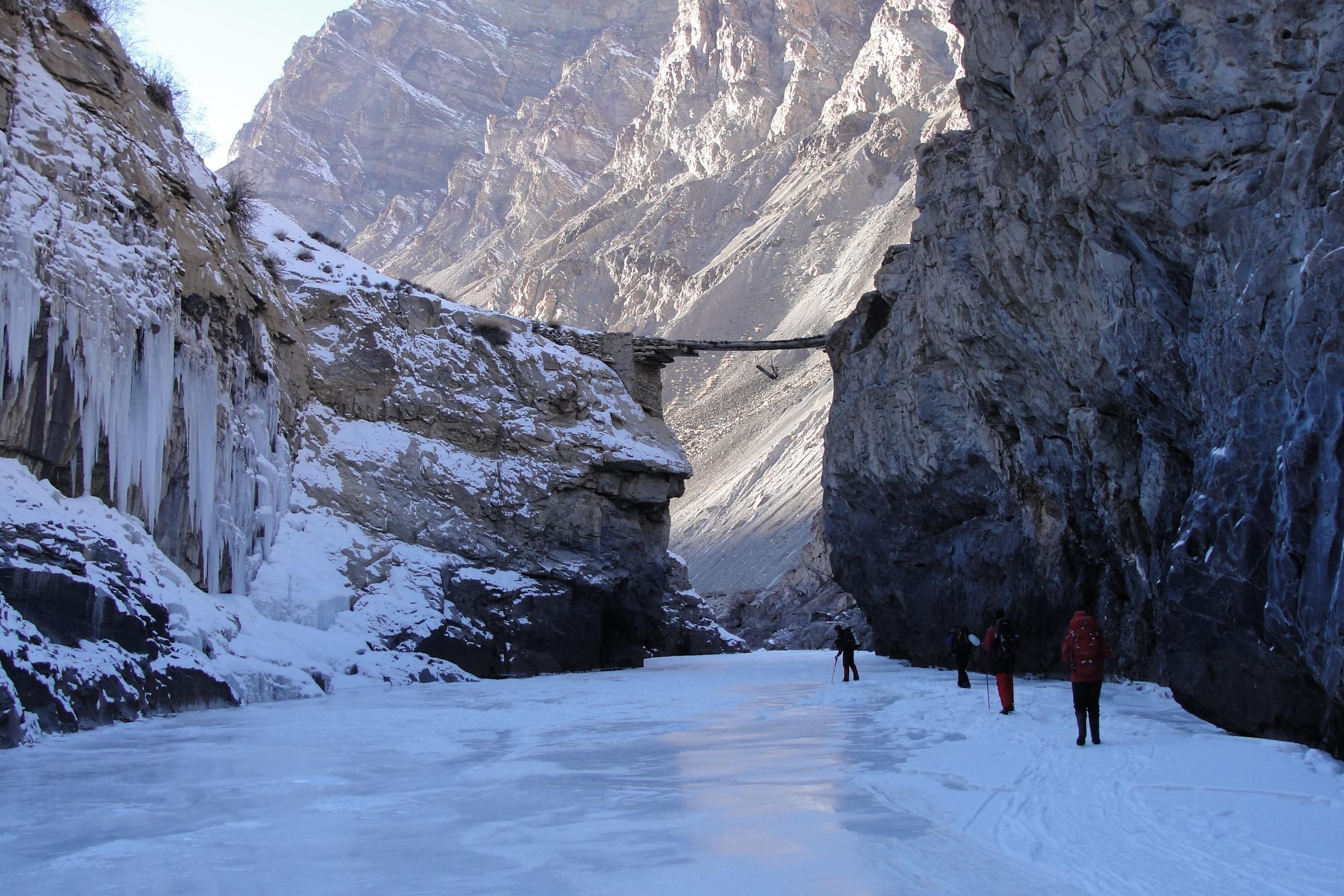 Information About Leh and Ladakh