One of the most impressive sights of Goa, replicated by postcards and guidebooks, is the 46-meter high tower of St. Augustine, the former bell tower in the complex of the church of the same name.

Of the more than twenty churches that stood in Old Goa, only ten have survived to this day, four of which are chapels. On the Holy Hill (port. Monte Santo) stood the monastery of the Augustinian Order with the huge church of Our Lady of Mercy (Nossa Senhora da Graca), built between 1597 and 1602. The church was four storeyed, and its three 46-meter towers and one tower-bell tower were destroyed. The chief architect was Italian. This church was among the three greatest Augustinian churches, along with the Basilica of the Escorial in Spain and the Monastery of Vicente di Fora in Lisbon.

The church was abandoned in 1835 due to the repressive laws promulgated by the Portuguese government. Later, in 1842, it collapsed — without proper maintenance and repair, its heavy cylindrical vaults collapsed under its weight. The walls of the church, except the facade, dismantled. The huge bell that hung in the tower from 1841 to 1871 was located in the lighthouse of Fort Aguada, and in 1871 it was transferred to Panaji in the church of Our Lady of the Immaculate Conception, where it can be seen and heard to this day. In 1931, the facade collapsed and half of the bell tower. Thousands of tourists come to see the remaining half and the ruins of the church, which are under the protection of UNESCO.

Timing: On the territory of the church can only be reached on weekdays at certain hours. Formally, this attraction has a working hours from 06:30 am to 20:30, however, the gates to the territory are closed already at 17:30. Also in the hottest time, from 12:45 to 16:30, the ruins are closed to the public. Saturday and Sunday are weekends. 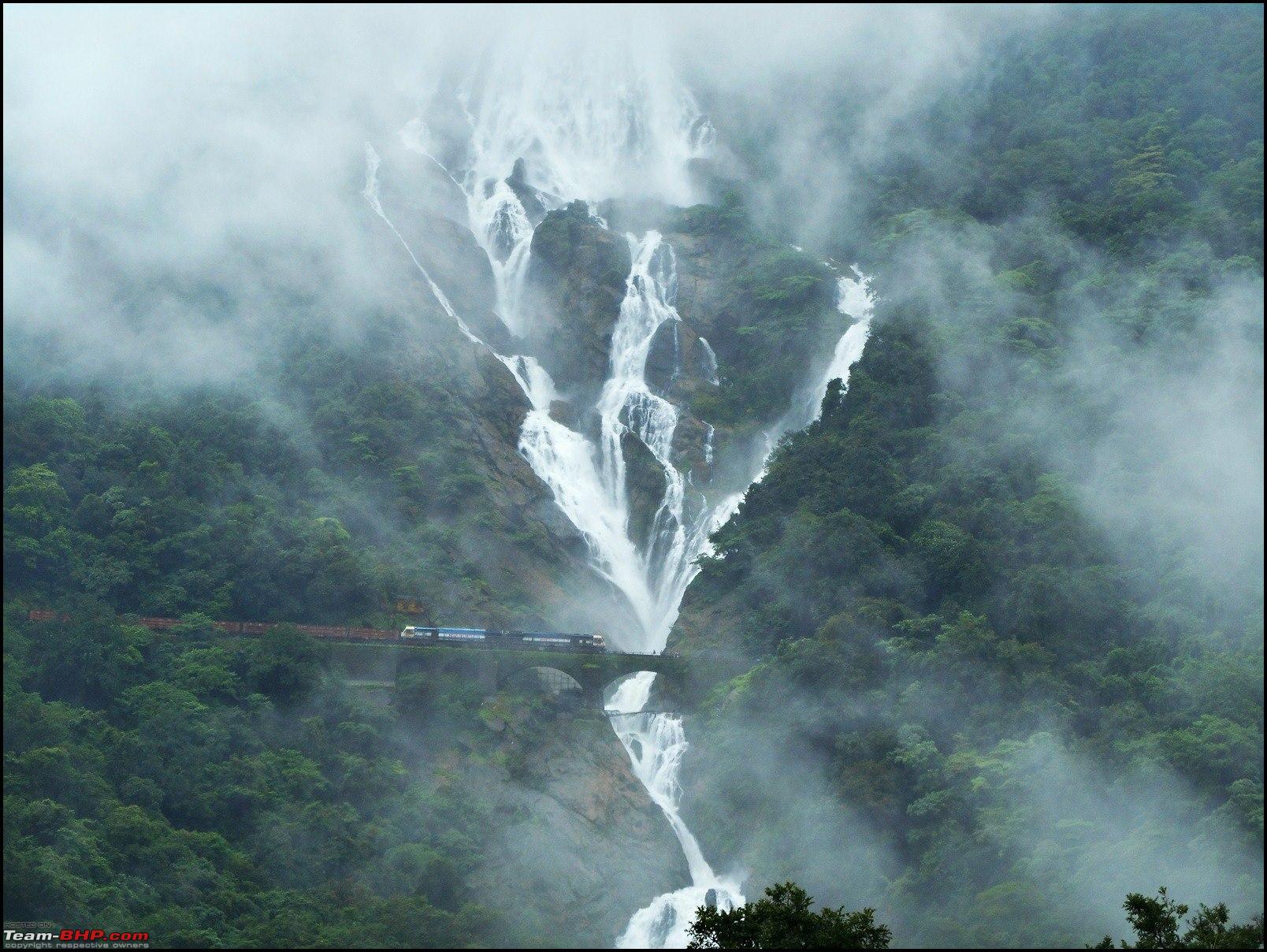