The state of Bihar in the north-east of the country is called the cradle of Buddhism, its name comes from the Sanskrit word vihara, which means “Buddhist monastery”. In ancient times, the ancient states of Magadha, Kosala and Vaishali were located on these lands, and the Buddha lived and preached there. Bihar borders with the state of Uttar Pradesh in the west, in the south with Jharkhand, in the east with West Bengal, and in the north it has a long border with Nepal. It is the second largest and most densely populated state in India. The state capital is Patna. 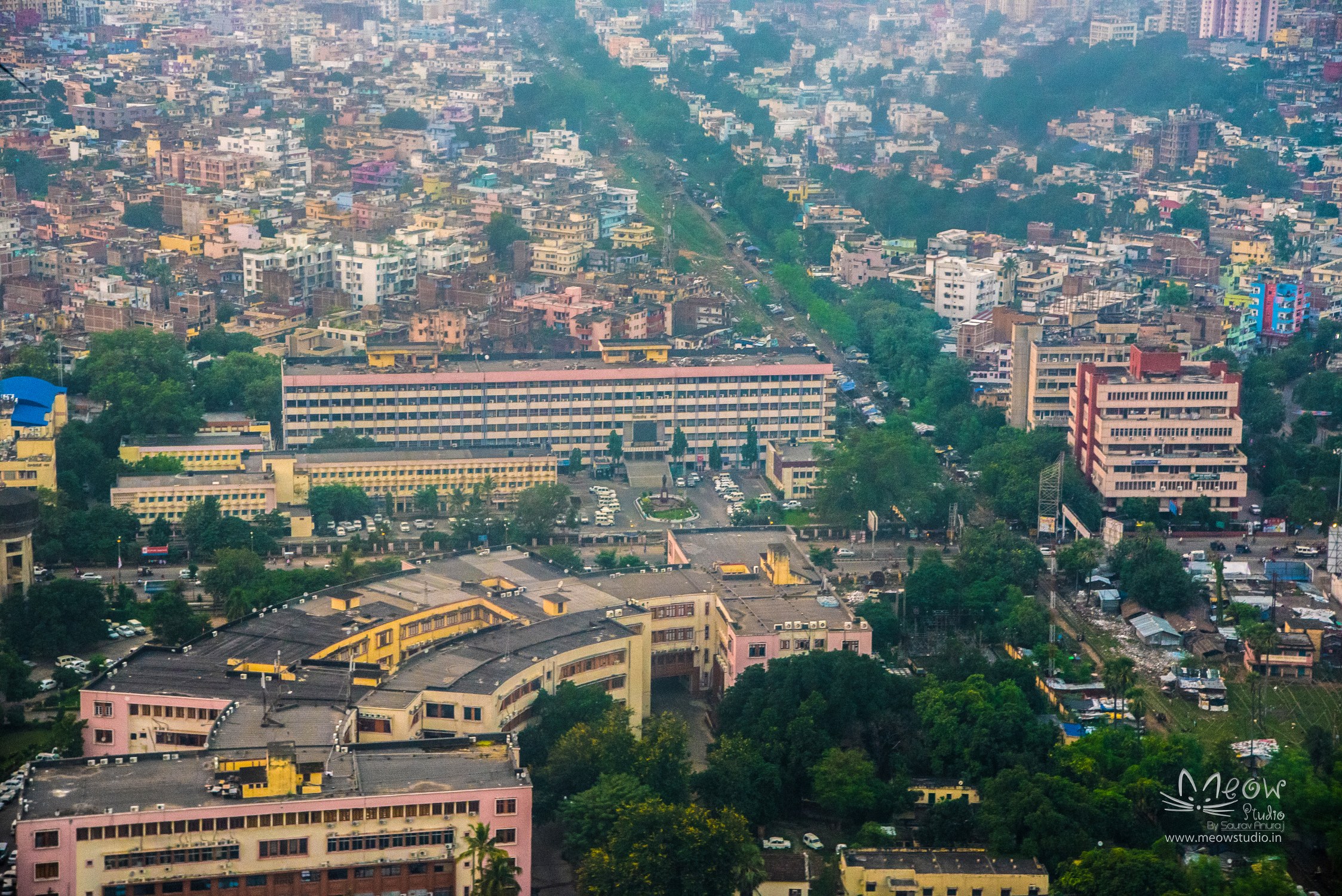 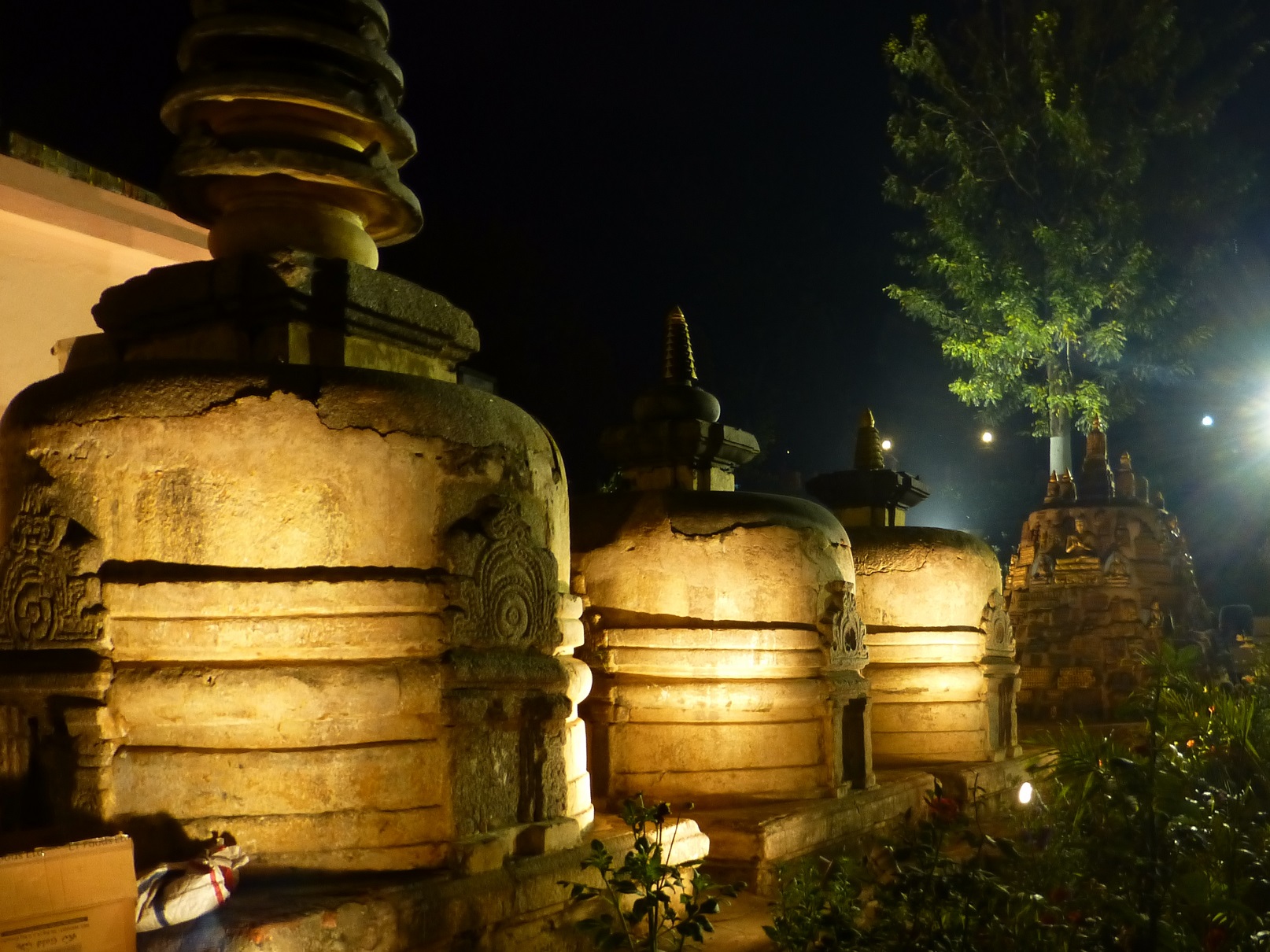 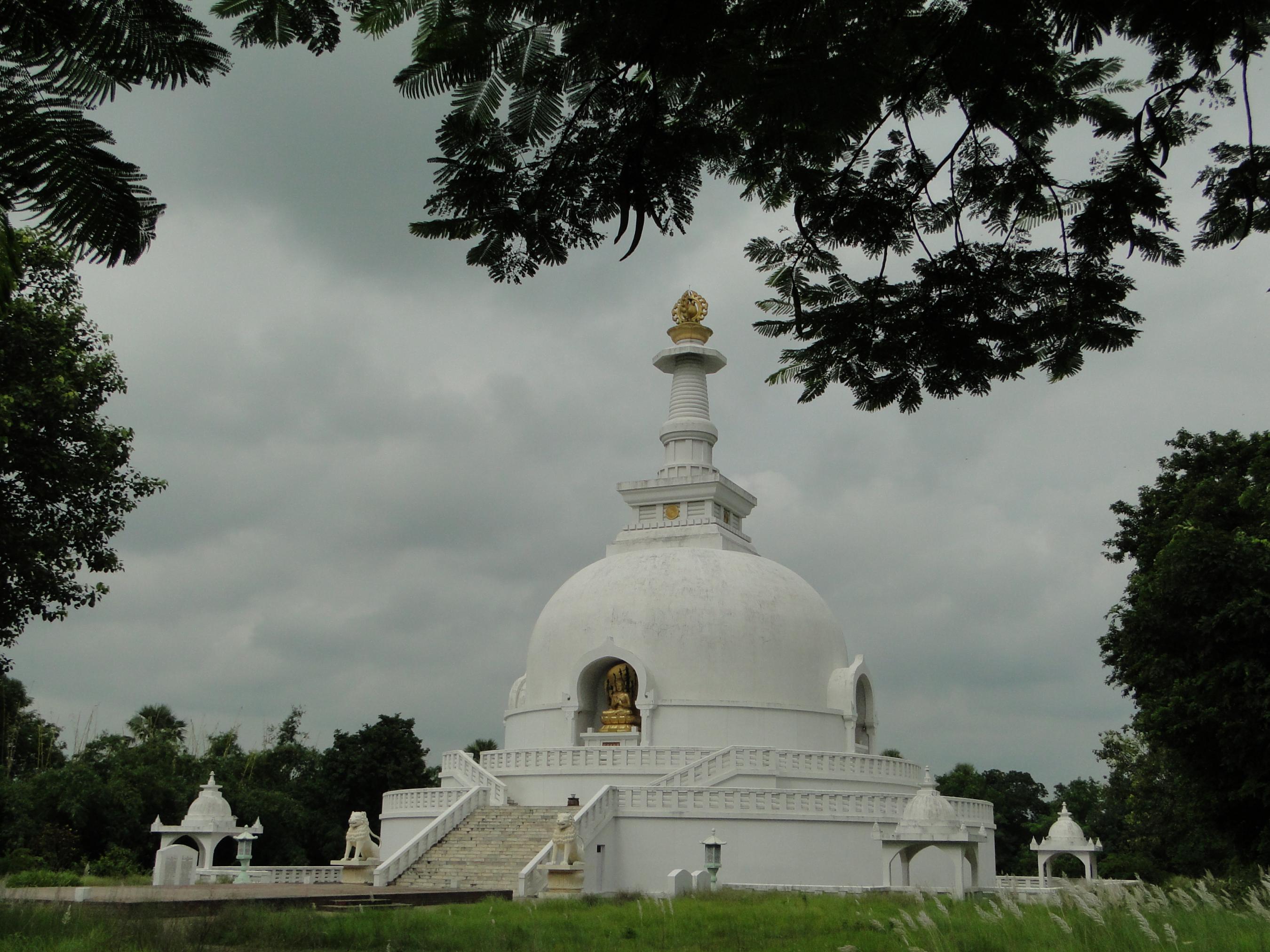 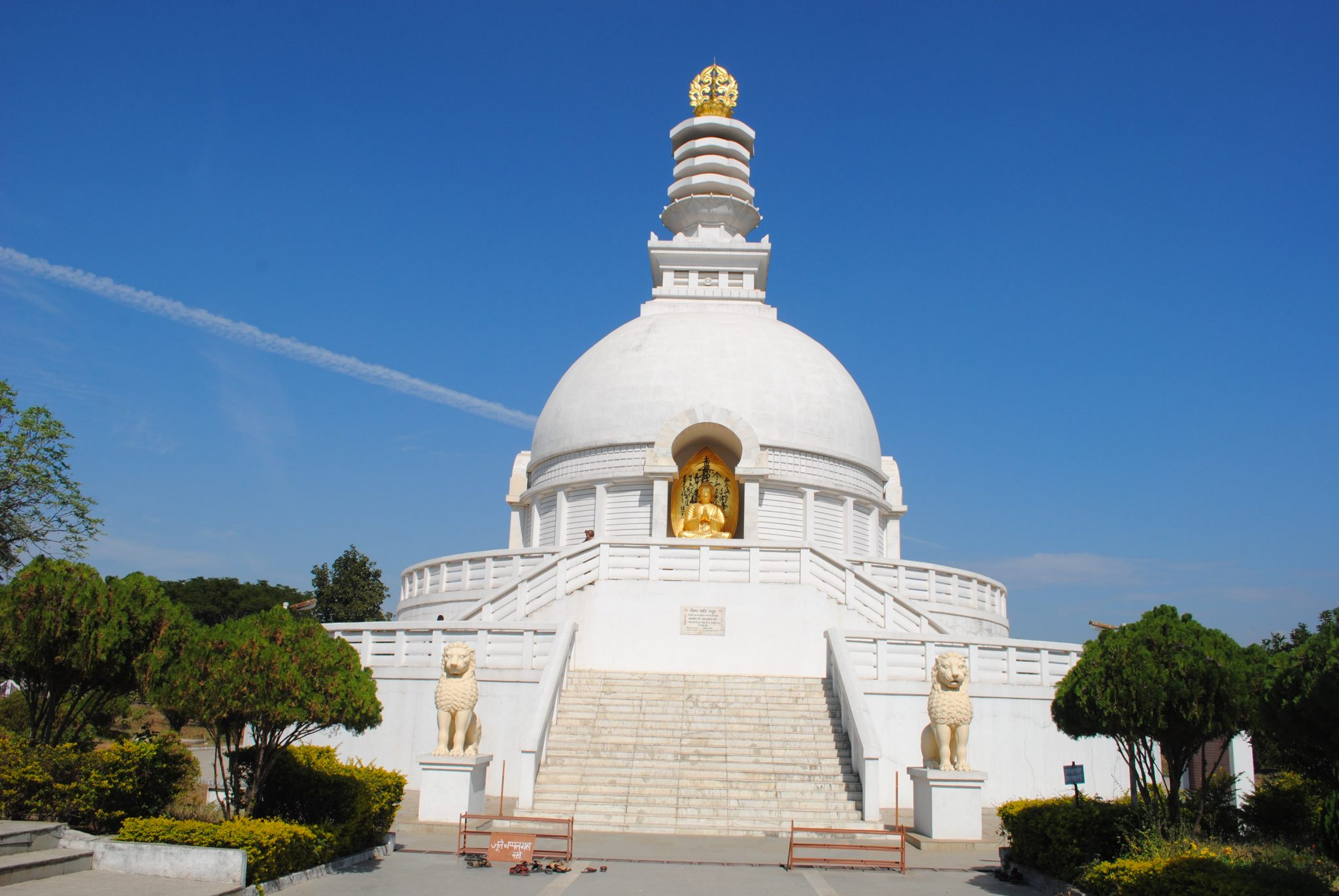